Former Bigg Boss contestant Sana Khan and ex-boyfriend Melvin Louis were one of the most active couples on social media who would make the fans go crazy with their PDA.

Relationships in the Bollywood and Television industry are unpredictable. At once, you'll find a couple forming and at the other moment the news of their break up will leave you shocked. Similar happened with singer Neha Kakkar when her break up happened with actor Himansh Kohli. Well, now it seems that another splitsville has taken place and the same has happened in the lives of former Bigg Boss contestant Sana Khan and her choreographer boyfriend Melvin Louis. And if you were thinking it was just a rumour then you are wrong as the actress has finally opened up about his partner cheating on her.

Talking to TOI, Sana said, "I broke up with Melvin because he was cheating on me. I had loved him with all my heart and was committed to him. What I got in return has disturbed and shaken me. I have developed anxiety issues and am dealing with depression ever since. A few days ago, I felt that he was up to something. Since I had my doubts, I took his mobile phone, which he snatched back from me and started deleting messages. That’s when I realised that whatever people told me about him was true, and I ended the relationship. In fact, I have come to know that he has already moved on with somebody else. I know who the girl is, but it’s not right on my part to reveal her name." 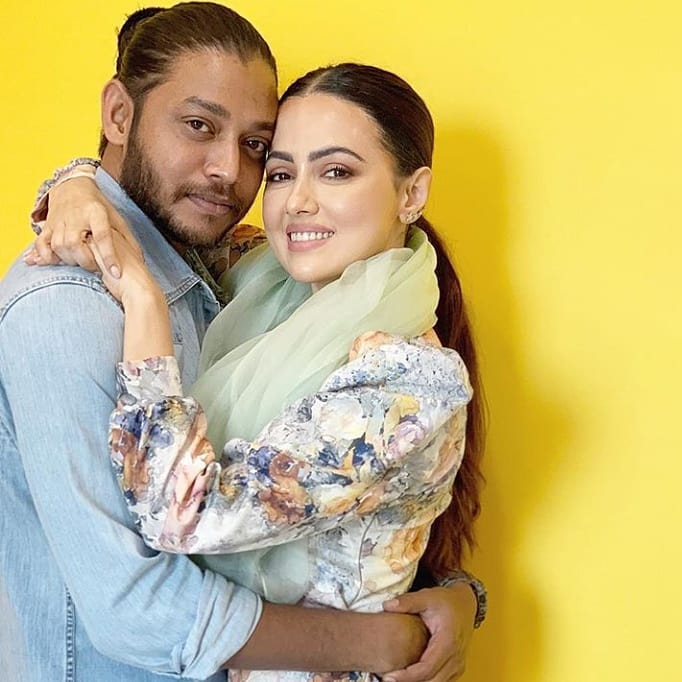 Reports about the duo heading for a split surfaced sometime back but it was rubbished by the two when they posted adorable pictures on Instagram, for which they were famous for. Talking about that time, the Ex-Bigg Boss contestant said, "I was unwell, but he was barely concerned. I would go around hiding my face with my hair, but he was never by my side. I am happy that God has saved me from this toxic relationship." She went on to say that despite the fact that she has broken up, she's still in the relationship. "I wanted to marry him. I don’t think I can trust any man now," says Wajah Tum Ho actress.

Sana on her social media posts had photos of her with cryptic captions that suggest something fishy. Sana, in one of her photos, wrote, "A woman treats you how she wants to be treated first. Then she treats you how you treat her and what u actually deserve." While another picture has a caption, "Surround urself with positive n honest people."

A woman treats you how she wants to be treated first. Then she treats you how you treat her and what u actually deserve 🔥 . . . . . #sanakhan #onfire

The two of them now do not have a single picture of each other on Instagram which also suggests that something isn't right. This is even shocking because the two of them have been quite open about their relationship and every now and then would indulge in social media PDA. 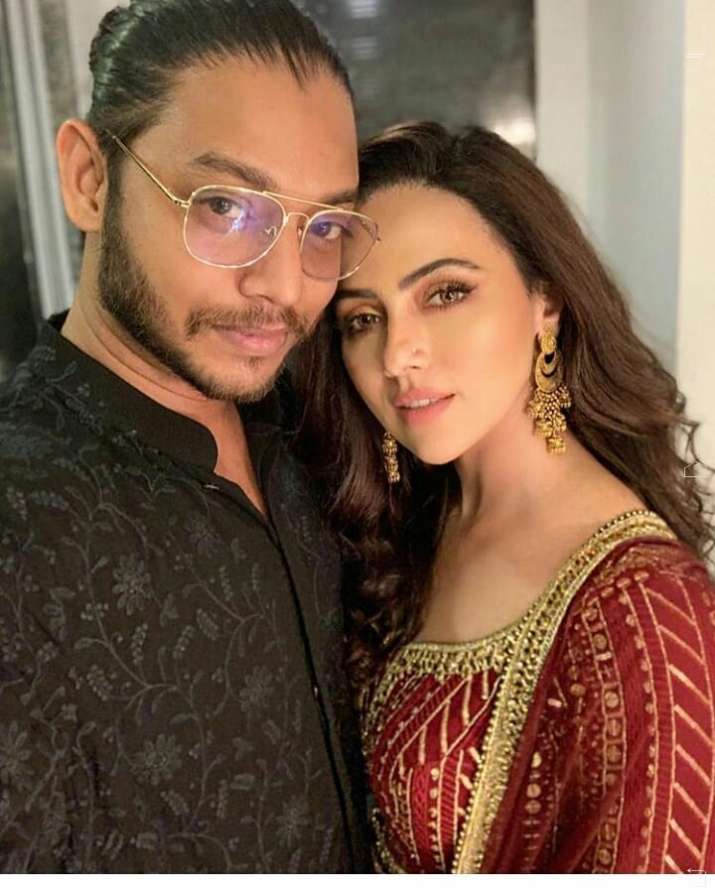 On the work front, Sana will next be seen in Deepak Tijori’s directorial, Tom Dick and Harry Returns. On the other hand, Melvin Louis is a celebrity choreographer who rose to fame through dance reality show Dance India Dance.

Pepeta is everywhere about to hit 10 million on my channel 🔥 @norafatehi slaying it all the way and @pu.rohit drops this VFx edit ! Let’s go ! . . FOLLOW : @melvinlouis #melvinlouis