Mom-to-be Kishwer Merchantt enjoys her baby shower to the fullest, ask fans to guess if it's boy or girl

From decoration to the Mehndi to the actual ceremony, Kishwer Merchantt made sure to document all important moments and give her fans a glimpse of every detail.

Actress Kishwer Merchantt, who is pregnant with her first baby, took to social media to share pictures and videos from her baby shower. From decoration to the Mehndi to the actual ceremony, the actress made sure to document all important moments and give her fans a glimpse of every detail. Seemingly, the actress had a low key ceremony with only family members in attendance. Her husband and actor Suyyash Rai is also seen in the boomerang videos shared by Kishwer on her Instagram stories.

For the ceremony, she is seen dressed in a beautiful pink traditional dress, whereas Suyyash wore a blue kurta. She is also seen cutting a cake. In one of the posts, she also asked fans to guess the gender of the baby. Take a look: 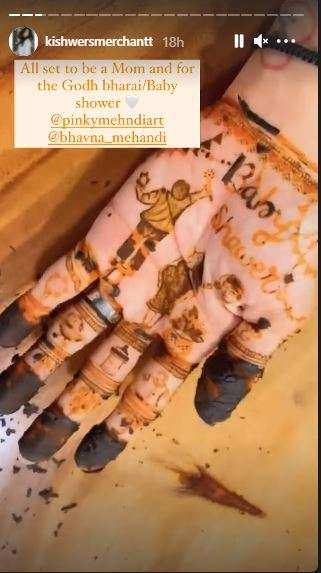 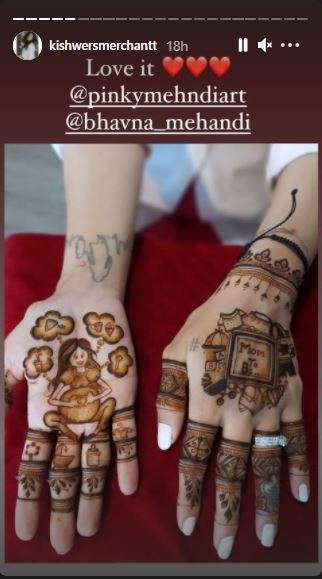 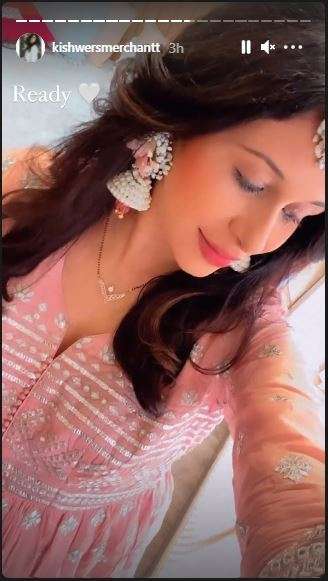 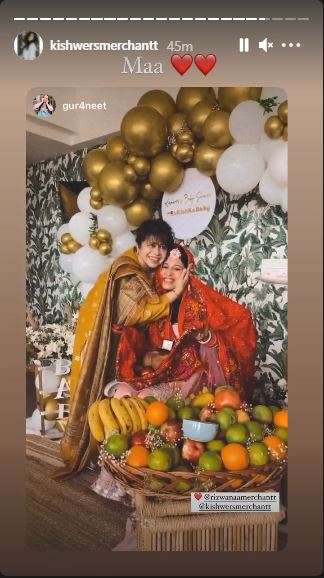 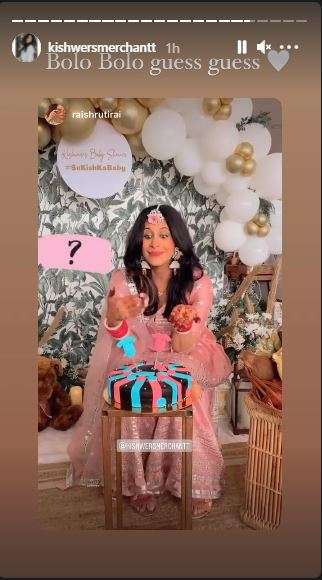 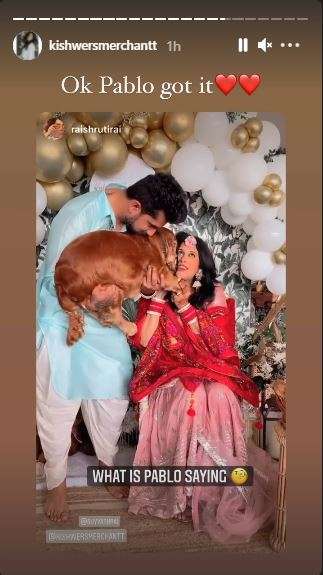 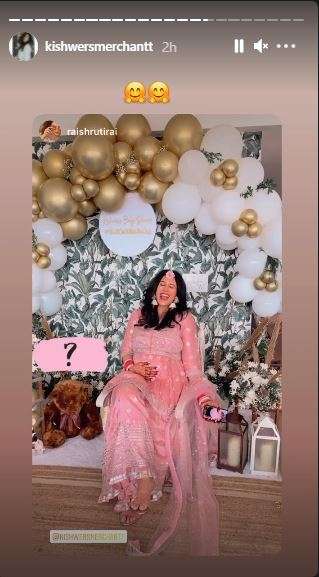 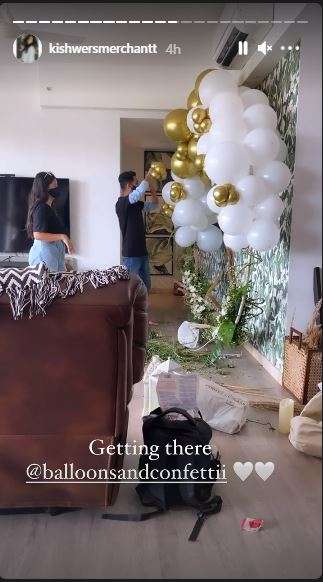 Kishwer Merchantt and Suyyash Rai announced in March that they are expecting their first child in August 2021.

"You can now stop asking ‘when are you guys gonna have a baby'. Coming Soon .. #august2021#sukishkababy," Kishwer wrote on Instagram, along with a picture.

Suyyash also shared a similar picture and captioned it: "Mai tere bacche ka baap banne wala hun (I am going to be the father of your child) @kishwersmerchantt ! Coming this August."

Kishwer and Suyyash, who are fondly called as Sukish by fans, started dating in 2010. The two got married in 2016.