Alia and Ranbir were recently in Europe for a short vacation.

Alia Bhatt and Ranbir Kapoor, the newest lovebirds of Bollywood often hit the headlines for some or the other reason. The couple recently came back from their Europe trip and they were snapped at the Mumbai airport. Unperturbed by the presence of paparazzi, Alia and Ranbir looked quite comfortable with each other. There were rumours that Alia and Ranbir were in Europe to zero in on their wedding venue.

Well, there's no truth to such reports as Alia herself has dismissed the rumours. She laughed off the reports and said, ''Kuch bhi!!... This is rubbish. It was just a holiday. Just like that... People say what they want to.'' Ever since the lavish weddings of Deepika Padukone-Ranveer Singh and Priyanka Chopra-Nick Jonas, fans can't wait for Alia Bhatt and Ranbir Kapoor to take the plunge. However, it seems Alia and Ranbir, who are currently riding high on the success are in no mood to take the wedding vows

Alia even shared a picture of their Europe vacation. She keeps on posting pictures clicked by Ranbir, who is not on social media. However, the Raazi actress and Ranbir's mom Neetu Kapoor never make us miss the Sanju actor.

The buzz of Alia and Ranbir's relationship began soon after the duo started shooting for Brahmastra. Though the couple initially denied opening up on their relationship, however, gradually with time, they started talking about their feelings. They have made several appearances together and once during an award ceremony, they were spotted walking hand in hand. 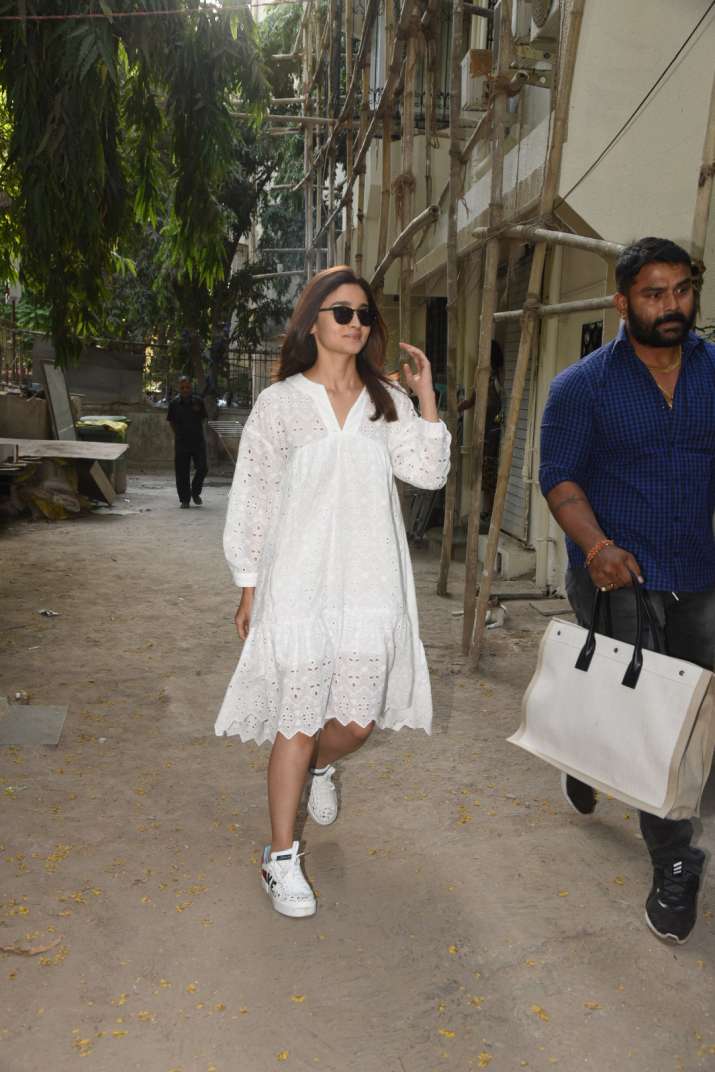 Ranbir and Alia have spoken several times about their relation. Earlier, in an interview to GQ, Ranbir had said, “It’s really new right now, and I don’t want to over speak. It needs time to breathe and it needs space. As an actor, as a person, Alia is - what’s the right word? - flowing right now. When I see her work, when I see her act, even in life, what she gives is something that I’m aspiring to for myself. It’s new for us, so let it cook a bit.”

Alia and Ranbir's Brahmastra, which was scheduled to release December this year has been postponed to 2020. Ayan Mukerji's directorial also has Amitabh Bachchan and Mouni Roy in lead roles.