There was a period when Akshay Kumar delivered 16 consecutive flops.

"Khiladi tha..ab pura khel hoon," this dialogue of Akshay Kumar in Once Upon A Time In Mumbai Dobaara aptly defines his Bollywood journey. From doing humdrum movies to now being the flag bearer of content-driven cinema, Akshay has come a long way in experimenting with roles. In a career span of more than twenty-five years, there is no genre that has been left untouched by this successful actor. From doing action packed movies such as Khiladi series to negative roles in Ajnabee and romantic guy in Namaste London and Dhadkan, the actor has nailed it in all. Besides these, who doesn't remember his fabulous comic timing in Hera Pheri, Mujhse Shaadi Karogi. The actor who is loved for his portrayal of aam aadmi in movies like Jolly LLB2 and Toilet: Ek Prem Katha is riding high on success. At time when Khans of Bollywood have failed to give a much-needed hit, Akshay's movie on deep rooted issue of open defecation won applauses of viewers as well as critics.

However, there was a period when Akshay delivered 16 consecutive flops but it was Jaanwar in 1999 that gave a U-Turn to his deteriorating career. After that came Hera Pheri, Ajnabee, Dhadkan, Aitraaz, etc and he went on carving a niche for himself. The actor now also owns a successful production company which has given impressive films including Airlift, Rustom, Holiday, etc. Born in Amritsar, Rajiv Hari Om Bhatia made his debut with 1991 flick Saugandh after learning martial arts in Bangkok where he also worked as chef. Let's have a quick look at his filmy journey via photographs. 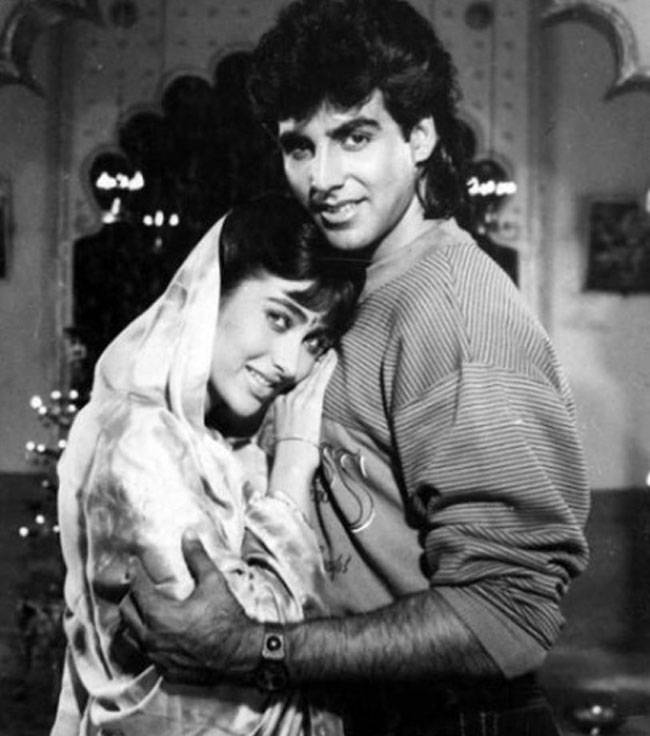 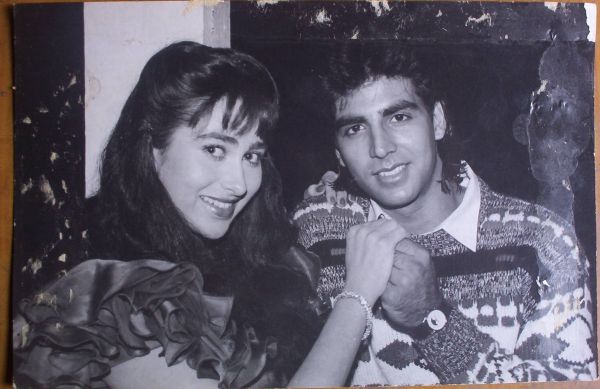 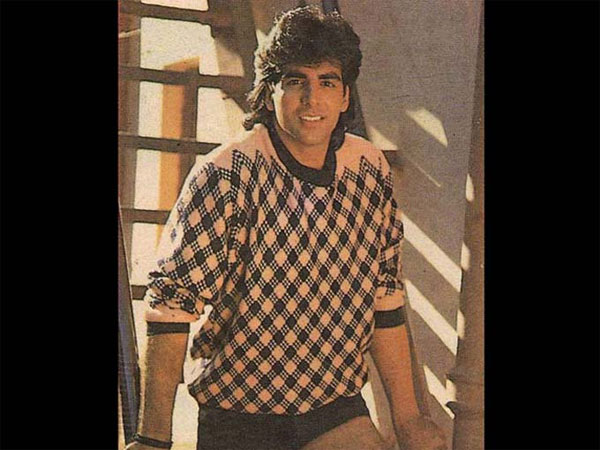 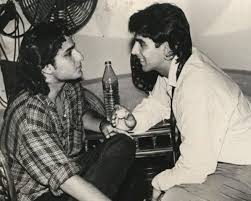 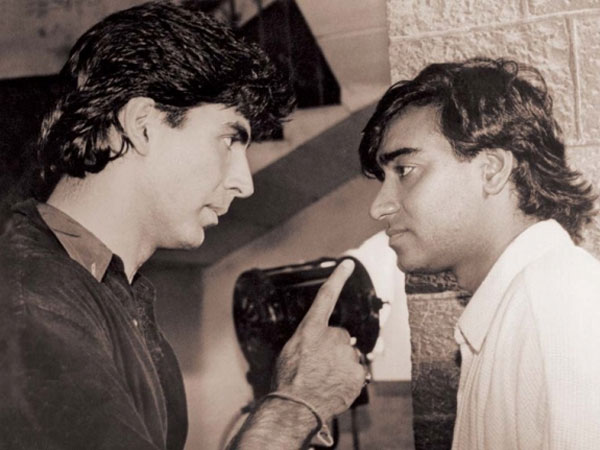 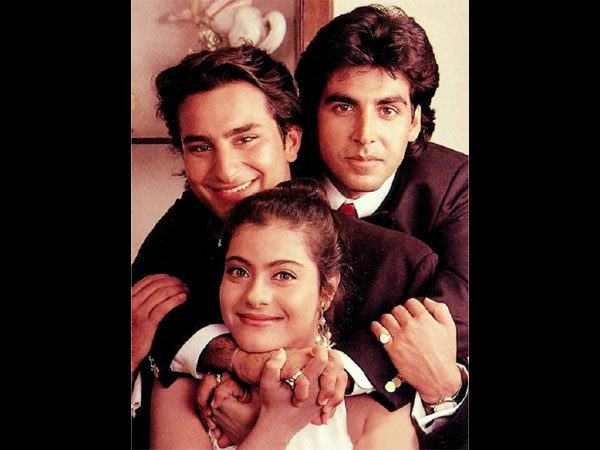 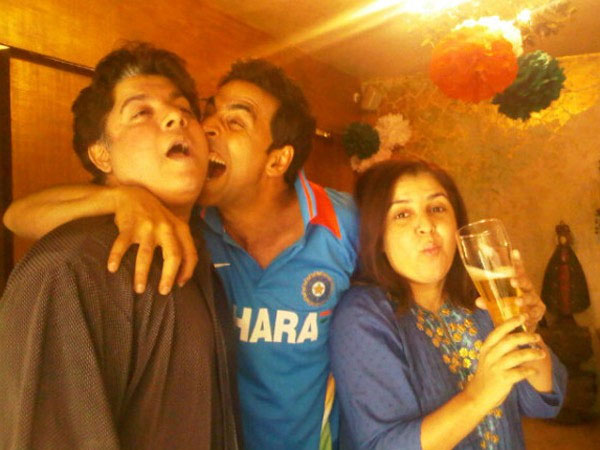 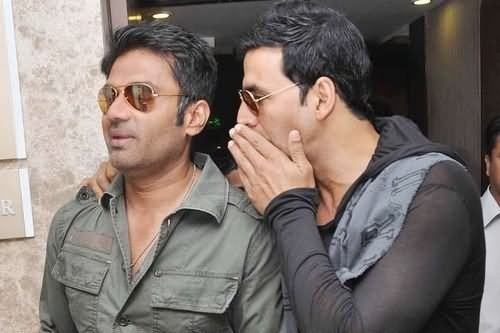 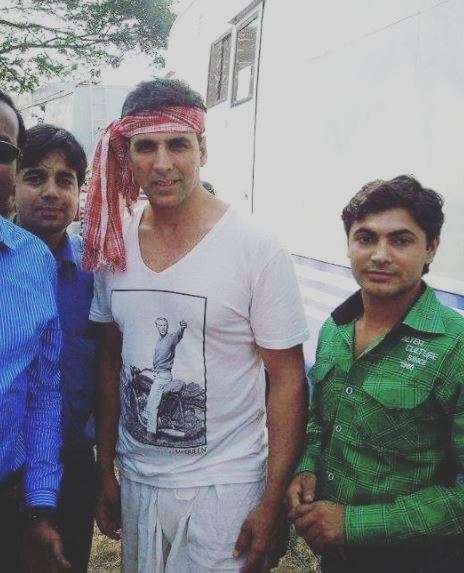 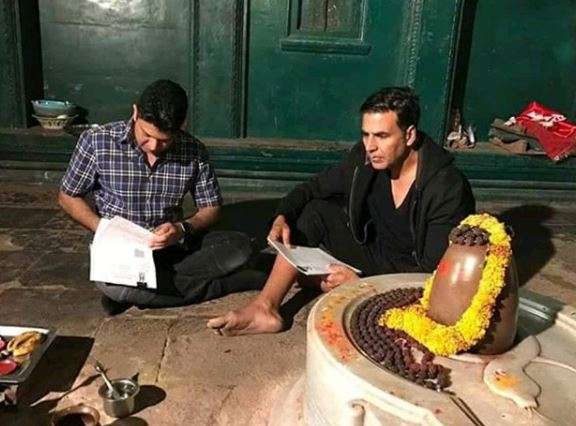