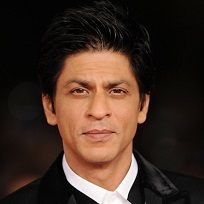 Taapsee Pannu on teaming up with Shah Rukh Khan in Dunki: It's a golden opportunity

SRK wants to do action film with Tiger Shroff, calls him 'inspiration'. Is he hinting at collab?

Here's why Shah Rukh Khan chose to be a part of R Madhavan's 'Rocketry: The Nambi Effect?' 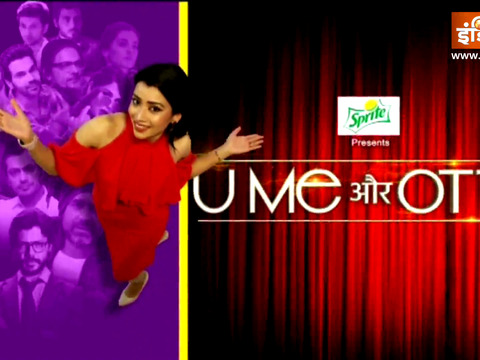 U ME and OTT: Know the latest entertainment news and gossip from the world of Bollywood 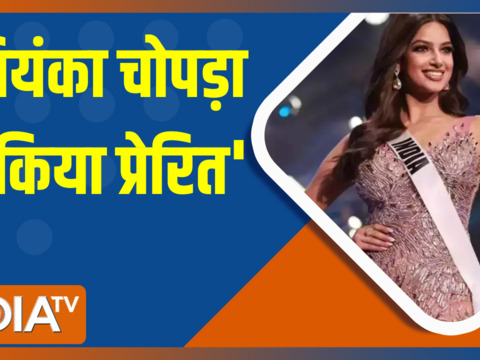 Shah Rukh returns with a bang in ‘Raees’, Nawazuddin shines yet again