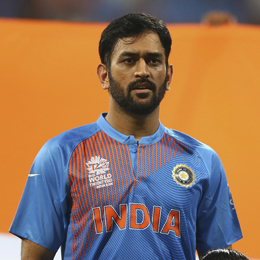 One of the most loved and scrutinised cricketers to have ever been born in India - Mahendra Singh Dhoni is the perfect story for every small town boy/girl who wants to make it big in life. Hailing from the cricketing backwaters - Jharkhand, Dhoni is unarguably the second most popular player in the cricket frenzy nation after 'God' Sachin Tendulkar. Going by the statistics, Dhoni is India's most successful captain and under his leadership, India have won the top prize in all formats of the gentlemen's game - the inaugural World Twenty20 on his captaincy debut in 2007, No.1 Test ranking for 18 months starting December 2009, and the 50-over World Cup in 2011 in Mumbai. He is also the first captain in the world to win three different ICC trophies. Dhoni also led India to a memorable 2013 Champions Trophy triumph in England. During his now more than 14-years long international career, Dhoni has played an integral part in many of India's famous victories. For his impressive match-winning skills, the veteran batsman has also been christened with the tag of 'one of the best finishers in the sport', especially in the limited-overs format. However, with age catching up - Dhoni's batting abilities are on the wane but his electric reflexes and impeccable instincts behind the stumps still make him an indispensable asset to Team India. With the countdown of the 2019 ICC World Cup already started, India still needs the services of one of its biggest stalwarts who is responsible for taking the team to insurmountable heights.

Commonwealth Games 2022: Alyssa Healy races ahead of MS Dhoni for this record | READ

Lungi Ngidi credits MS Dhoni for making him believe in himself

Watch: Fans gather to see MS Dhoni on streets of London as he barely escapes fall 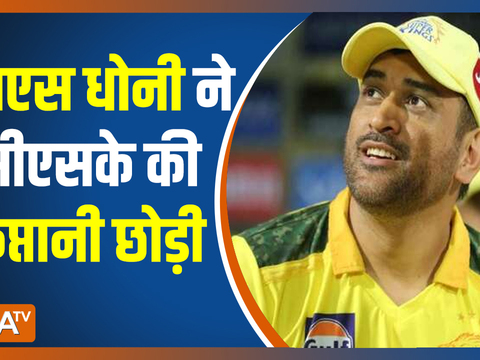 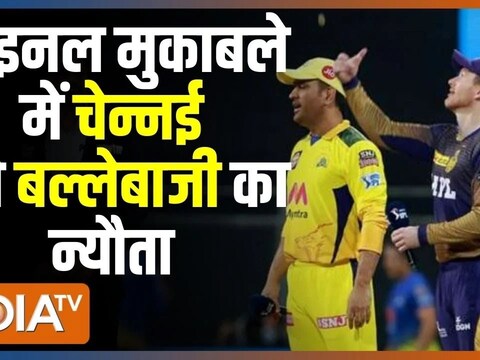 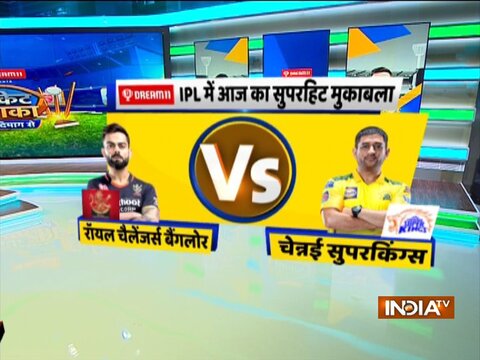 IPL 2021: CSK eye top place in points table as they take on RCB in Sharjah

MS Dhoni's captaincy stint with CSK in IPL - In Pictures