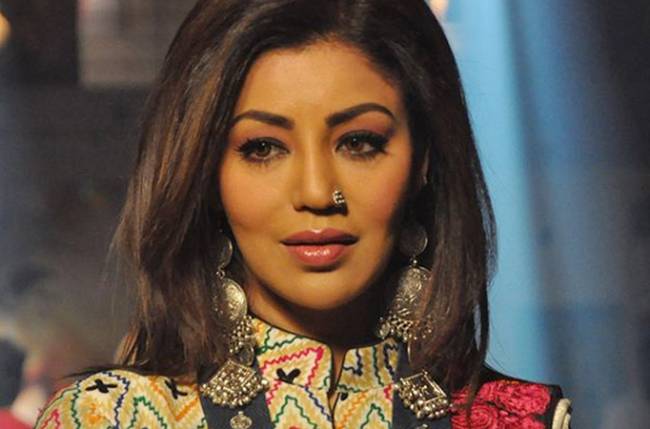 Debina Bonnerjee's made her TV debut with Tamil serial Mayavi in 2005. However, she shot to fame with her portrayal of Sita in the 2008 television series Ramayan, in which he featured along with husband Gurmeet Choudhary, who played Ram. 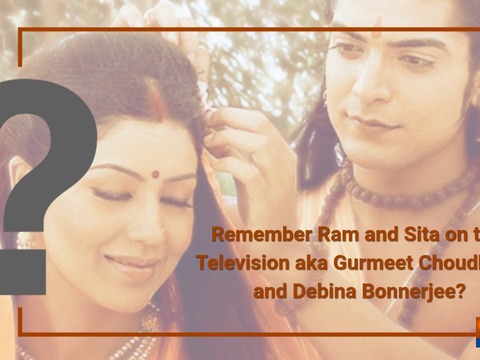