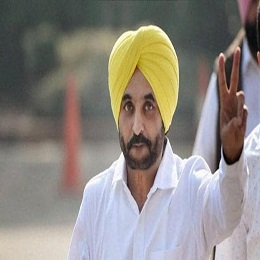 Bhagwant Singh Mann, AAP's MP from Sangrur, is also a professional comedian. Aam Aadmi Party (AAP) national convener and Delhi chief minister Arvind Kejriwal has named Bhagwant Mann as the party’s chief ministerial face for the upcoming assembly elections in Punjab, who will contest from Dhuri seat. In May 2014, Mann became the MP for Sangrur constituency, Punjab. Bhagwant Mann is the only member of parliament from the Aam Aadmi Party in the lower house (Lok Sabha) of the parliament. Born into a Sikh family, Mann also performs skits in the Punjabi language. He is a comic poet with political satire in it. In early 2011, Mann joined the People's Party of Punjab. In 2012, he unsuccessfully contested elections in the Lehragaga constituency. Mann's political journey took a turn after he joined Aam Aadmi Party in 2014 to contest elections in the Sangrur Lok Sabha constituency and won by 211,721 votes. Mann was also the convener of AAP Punjab but resigned after Arvind Kejriwal tendered an unconditional apology to Bikaramjeet Majithia over the drug mafia case. In 2017, Mann contested elections in Jalalabad against Sukhbir Singh Badal and Ravneet Singh Bittu. He lost the elections to Badal by 18,500 votes. Mann had an alcohol addiction and had been often found drunk during parliamentary sessions. His alleged problems with alcohol became a huge controversy ahead of the 2017 Punjab elections. However, he does not have any criminal records against him. In 2019, to handle this controversy AAP held a rally at Barnala, where he swore not to touch alcohol again. And later in the 2019 Lok Sabha election, Mann won again from the Sangrur constituency by 111,111 votes.

While AAP has freshly started sailing in Punjab's sea, with Bhagwant Mann at the helm of affairs under the guidance of Arvind Kejriwal, many obstacles await it. Watch the latest iteration of IndiaTV's 'Oh My God'. 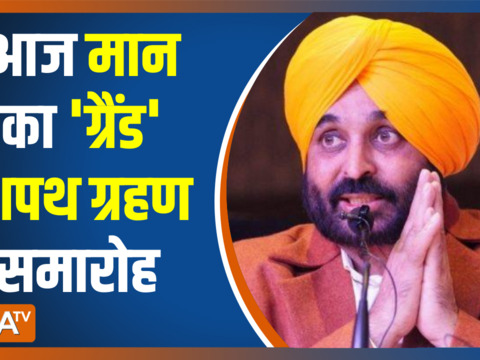 After registering a grand win in Punjab, Aam Aadmi Party (AAP) leader Bhagwant Mann is all set to take oath as the CM today. 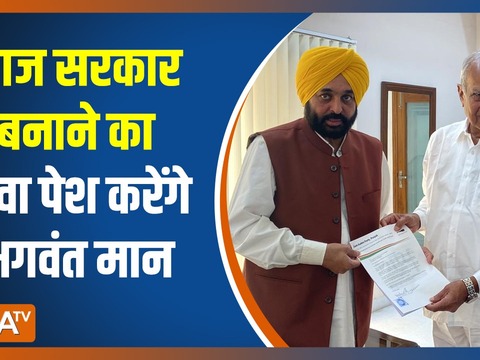 Punjab chief minister-designate Bhagwant Mann met Governor Banwarilal Purohit on Saturday to stake claim to form the government in the state. Mann was elected as the AAP Legislature Party leader at a meeting of the party MLAs in Mohali on Friday. AAP Punjab in-charge Raghav Chadha also accompanied Mann to the Governor house. 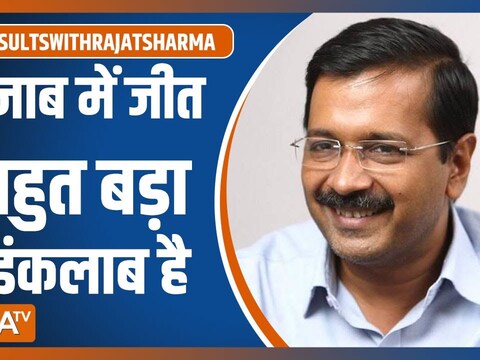 I'd like to congratulate my younger brother Bhagwant Mann for becoming Punjab Chief Minister. AAP has crossed over 90 seats, results are still coming; people have put a lot of faith in us, we won't break it. We will change this country's politics: AAP convener Arvind Kejriwal 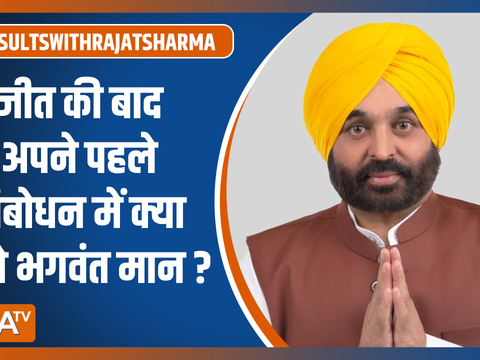 Bhagwant Mann while addressing AAP workers said that opposition parties targeted Arvind Kejriwal and him using personal comments and passed derogatory remarks. "Today I want to tell them that the kind of language you used, you are welcome to it. You made personal comments about us and our families but people didn’t like that. Today, we forgive them but from now onwards they will have to respect 3 crore Punjabis," he said. 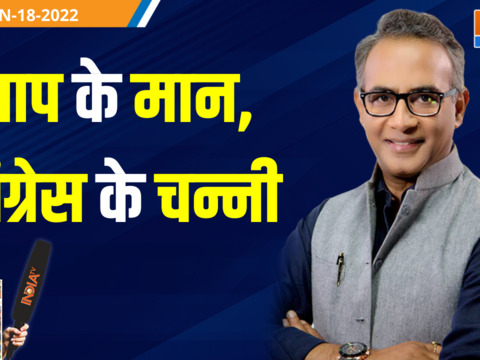 AAP on Tuesday declared its CM face for the upcoming polls in Punjab. Addressing a press conference in Mohali, Kejriwal chose Bhagwant Mann as the new CM face for AAP in Punjab. Will Mann now face Charanjit Singh Channi as the CM face for Congress? 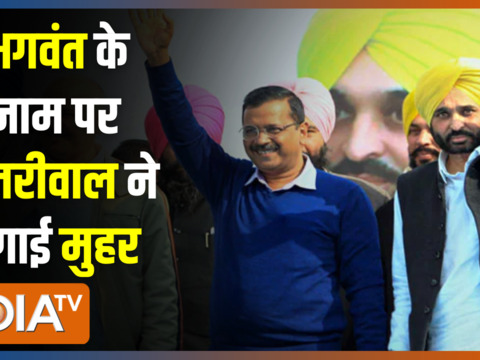 Delhi CM Arvind Kejriwal addressed a press conference in Punjab's Mohali, where he declared Bhagwant Mann as the CM face of AAP in Punjab. 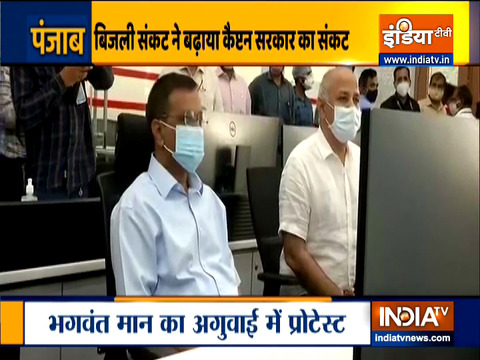 The Aam Aadmi Party (AAP) expressed concern over the outcry in Punjab due to non-availability of electricity. Addressing a press conference, party’s state unit president Bhagwant Mann said that the AAP would gherao chief minister Capt Amarinder Singh’s farmhouse at Siswan village on Saturday to wake him up from slumber.