'New day in America': Joe Biden, Kamala Harris begin Democrat era in US | As it happened

Joe Biden and Kamala Harris took oath as the 46th President and Vice President of the United States of America respectively at the 59th Presidential inauguration ceremony. However, Donald Trump didn't attend the inauguration event. Biden's inauguration comes at a time when the world's most powerful nation is battling unending chaos due to coronavirus pandemic, a divided society, and violent threats. In his first speech as the next President of US, Joe Biden began by saying it's America's day, it's democracy's day. 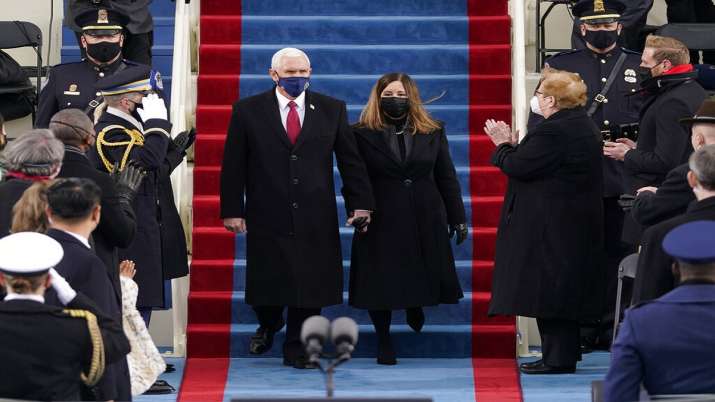 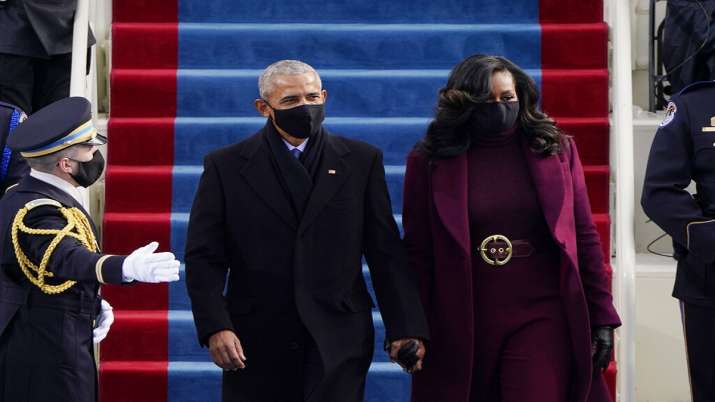 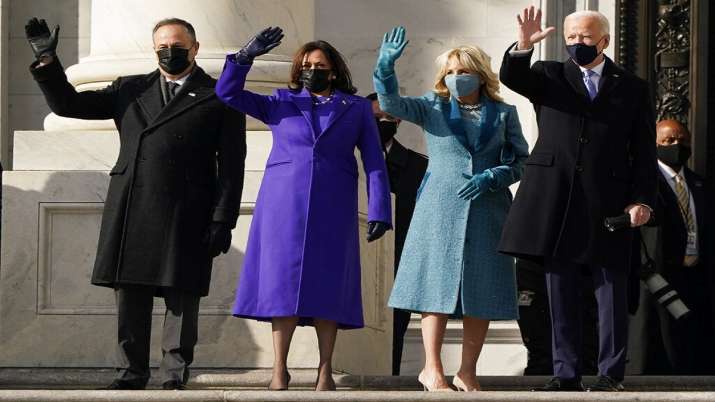 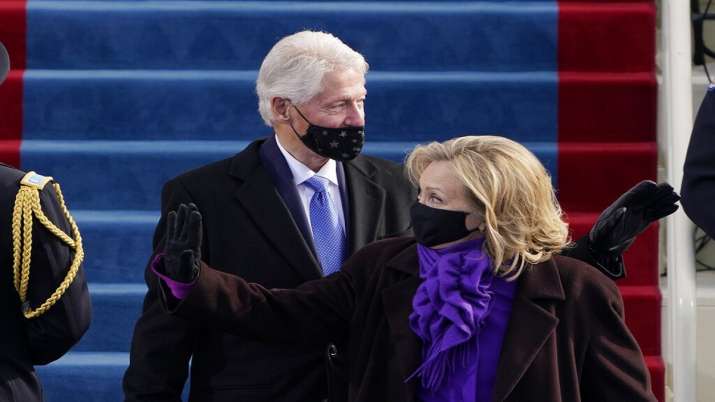 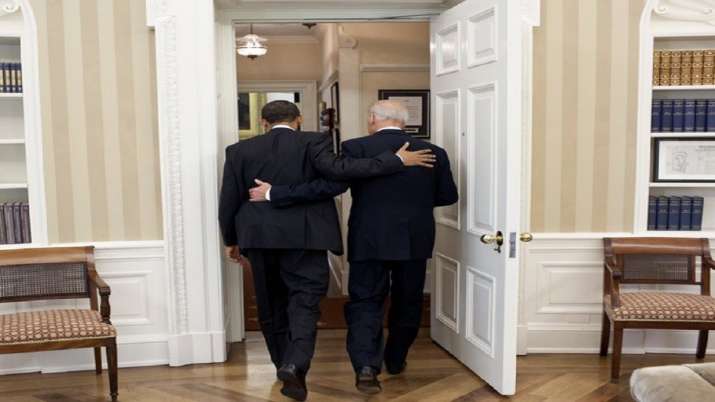 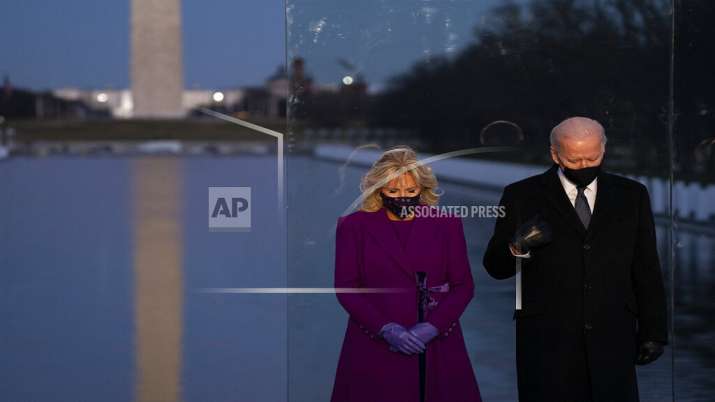 Biden expected to take series of action on first day 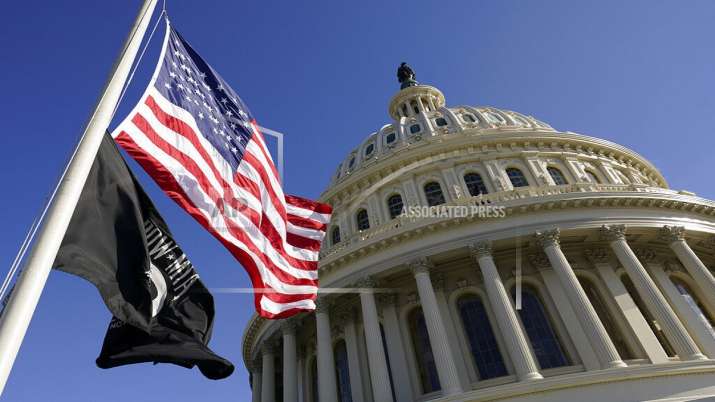 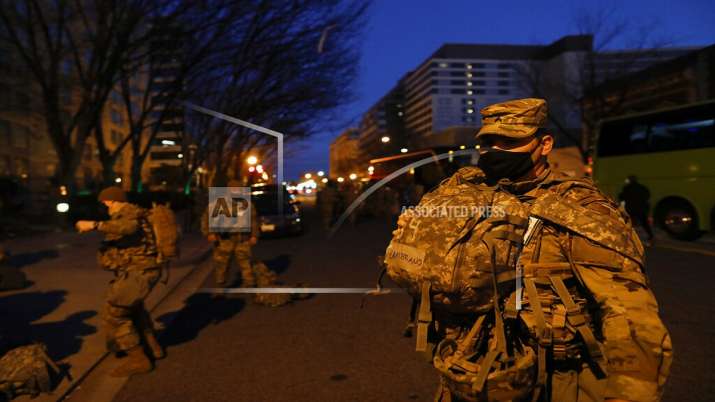 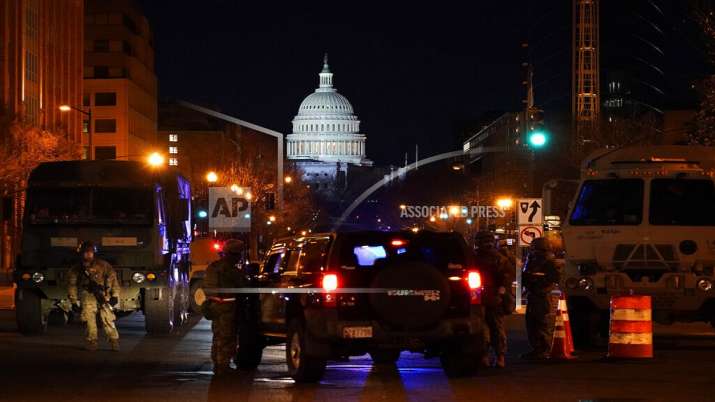