Prime Minister Narendra Modi will speak at the 74th United Nations General Assembly (UNGA) on Friday. He is slated to speak at nearly 7:50 pm IST on September 27. Indiatvnews.com brings to you what you can expect from PM Modi's speech at UN's top platform.

Prime Minister Narendra Modi will speak at the 74th United Nations General Assembly (UNGA) on Friday. He is slated to speak at nearly 7:50 pm IST on September 27. The prime minister's speech would be relevant not only to the Indian sub-continent region but also to the world in general.

PM Modi has been in the US for a few days now, has attended a number of events and delivered keynote speeches in many of them. PM Modi held a massive rally "Howdy, Modi!' to address the Indian-American community in a packed stadium in Texas, he was awarded by the Bill Gates foundation and also delivered a keynote address at the Bloomberg business summit.

If one reads into the words of PM Modi, they can comprehend what his UNGA speech could be like.

PM Modi UNGA speech: Where and how to watch it LIVE

The theme of the 74th UNGA meet is 'Galvanizing multilateral efforts for poverty eradication, quality education, climate action and inclusion'. We can expect Prime Minister Narendra Modi to have his say on the above mentioned topics. 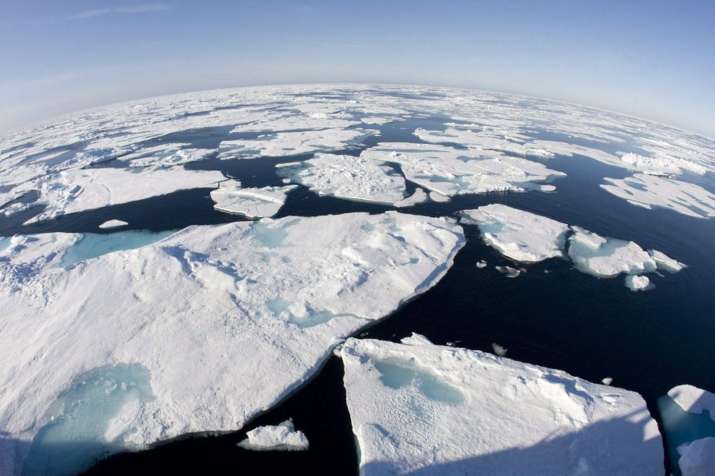 One of the key components of Narendra Modi's UNGA speech could be climate change. On multiple occassions, Prime Minister Modi has stressed that the time to talk is over and we need to take decisive actions to fight climate change. PM Modi could highlight India's plans to harness renewable energy and venture into the electric mobility sector in the future. Modi could talk of the Jal Jeevan Mission which is aimed towards conservation of water resources. PM Modi could yet again mention the phrase 'need, not greed'. As per UN estimates, the world would need to increase its efforts fivefold to contain climate change to a 1.5°C rise at most. Any temperature rise beyond that would lead to major and irreversible damage. 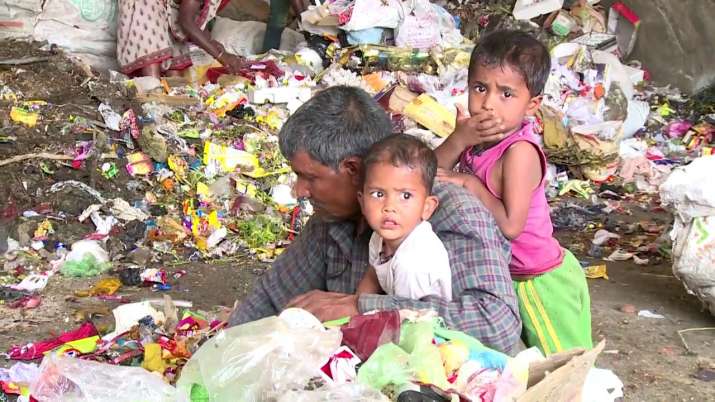 PM Modi could bring up the issue of poverty in his UNGA speech. In India, nearly 22 per cent of the population lives below the poverty line. Raising these people out of poverty and providing for them a better life has been one of PM Modi's main agenda ever since he took office in 2014. Going by the theme of the 74th UNGA, PM Modi could use this platform to reach out to other world leaders to focus on the issue of poverty. 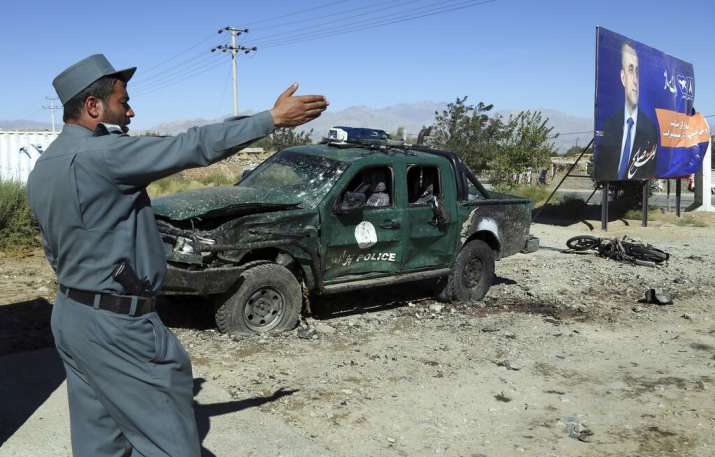 PM Modi could use the platform to talk about the Afghan peace process. Talks between Taliban and the US government broke down hours before a 'secret deal' was going to be signed at Camp David. Narendra Modi could urge the US government as well as the Ashraf Ghani regime in Afghanistan to resume talks and find a peaceful end to the Afghan war which has torn the country apart for 40 years. 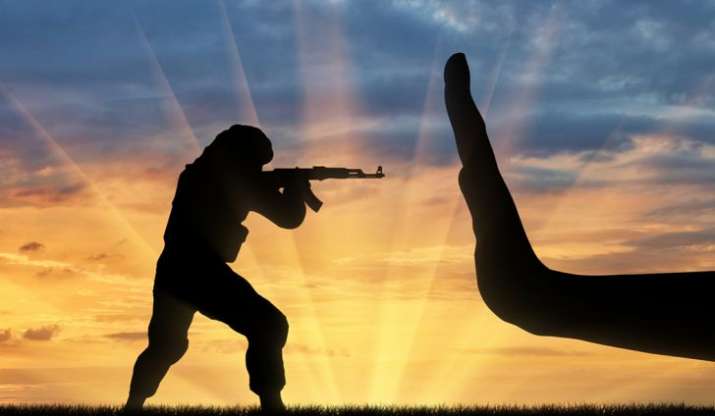 PM Modi could raise the issue of terrorism in his speech at the UNGA. Terrorism is one of the grave issues that the world faces. PM Modi could mention the cross border terrorism that has been thrust upon India by a neighbour that uses terror as an extension to state policy. PM Modi could (without naming Pakistan) try and get the world to harden its stance on Pakistan who is already on the verge of getting blacklisted by the FATF. In his 'Howdy, Modi!' speech a few days back, in the presence of US President Donald Trump, PM Modi made it very clear that 'from 9/11 to 26/11, perpetrators of all the major terror attacks in the world have their roots in Pakistan'. 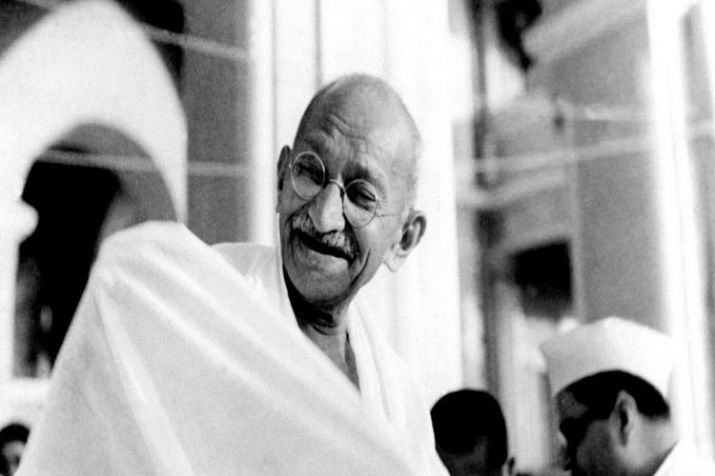