Who is Aishe Ghosh, the JNUSU president brutally assaulted by masked mob?

Several masked men on Sunday entered the campus of Jawaharlal Nehru University beating up teachers and students. The president of the Jawaharlal Nehru Students' Union (JNUSU) Aishe Ghosh and general secretary Satish Kumar Yadav were beaten up in the attack and rushed to the All India Institute of Medical Sciences (AIIMS). She has been admitted with head injuries. Ghose and Yadav were among at least 20 students and faculty members injured in the attack.

Who is Aishe Ghosh?

After a gap of 13 years, JNUSU got its first Student Federation of India president in Aishe Ghosh. She won with 2,313 votes of the total vote count of 5,728 votes and with this she succeeded Geeta Kumari of All India Students’ Association (AISA) who was the JNUSU president last year. Ghosh is a resident of Durgapur, West Bengal. She did her under-graduation in Political Science from Delhi University before joining JNU to do a master’s course in International Relations. Before becoming the president of JNUSU, she served as the councillor for School of International Studies twice in a row. 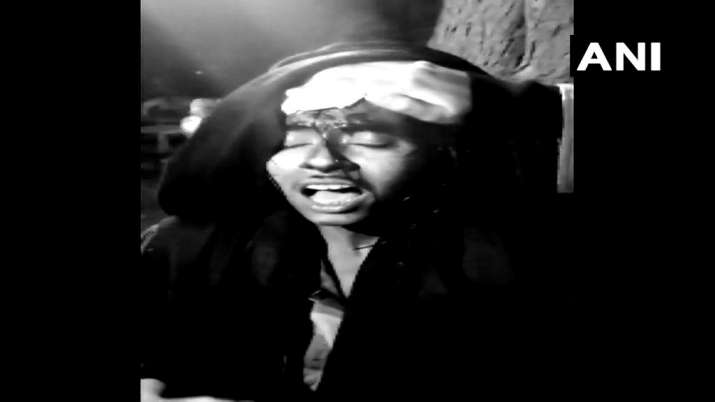 Ghosh’s party SFI belongs to the left-leaning political ideology and during the Union elections, all four positions including president, vice-president, general secretary and joint-secretary were won by left-unity with 50.15% votes in the campus. The parties comprising of left-front are SFI, Democratic Students’ Federation (DSF), the All India Students’ Association (AISA) and the All India Students’ Federation (AISF).

What is Ghosh's agenda as president?

After the becoming the president, her focus was to ensure that the Union isn’t dissolved and she wanted to make sure that they continue resist against hostel shortage, seat cuts, fee hikes, library fund cut and reinstating Gender Sensitization Committee Against Sexual Harassment (GSCASH).

Why Aishe Ghosh is unhappy with government?

The Union president has maintained that this government has not increased the education budget even by 1 per cent in the past five years. Moreover, the National Education Policy 2019 heralds a deep economic crisis for universities across the country. She said: "JNU could have become one of the world’s best universities, but successive governments have failed us. We produce Nobel laureates and get the best grades in the government’s own assessment, but are still struggling with basic facilities. At the moment, we are fighting to save the last bits of JNU’s essence."