Mumbai rains Live Updates: Traffic at key areas - Santa Cruz, Nala Sopara, Vasai-Virar, Ghatkopar, Palghar, Andheri, Kandivali, Borivali, Chembur, Vile Parle, Vashi and other places has been thrown out of gear, as monsoon rains lashed many parts of Mumbai. Many schools, offices have been shut and Mumbai local train services were also running late. Stay with us for all the live updates.

Mumbai today woke up to season's first monsoon showers bringing an end to the heatwave that the city was struggling with. But Friday not just brought rains in Mumbai, it also brought its associated worries as roads in many areas including Santa Cruz, Nala Sopara, Vasai-Virar, Ghatkopar, Palghar, Andheri, Kandivali, Borivali, Chembur, Vile Parle, Vashi were submerged in water throwing traffic completely out of gear.

Stay with our live blog and we will ensure all the latest details regarding Mumbai traffic, Mumbai local trains, Mumbai International Airport and weather:

The BEST buses routes at few places in the city have been diverted due to heavy rains and waterlogged roads. 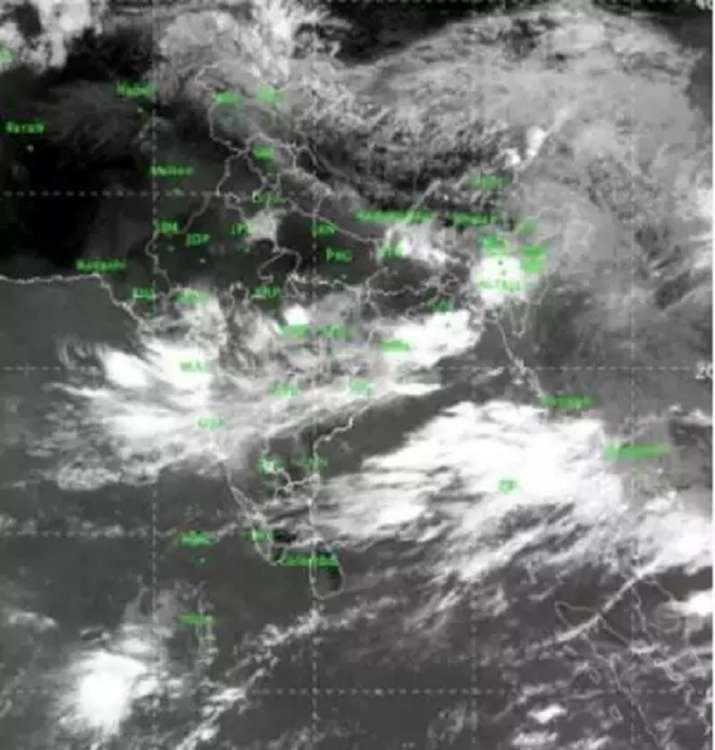 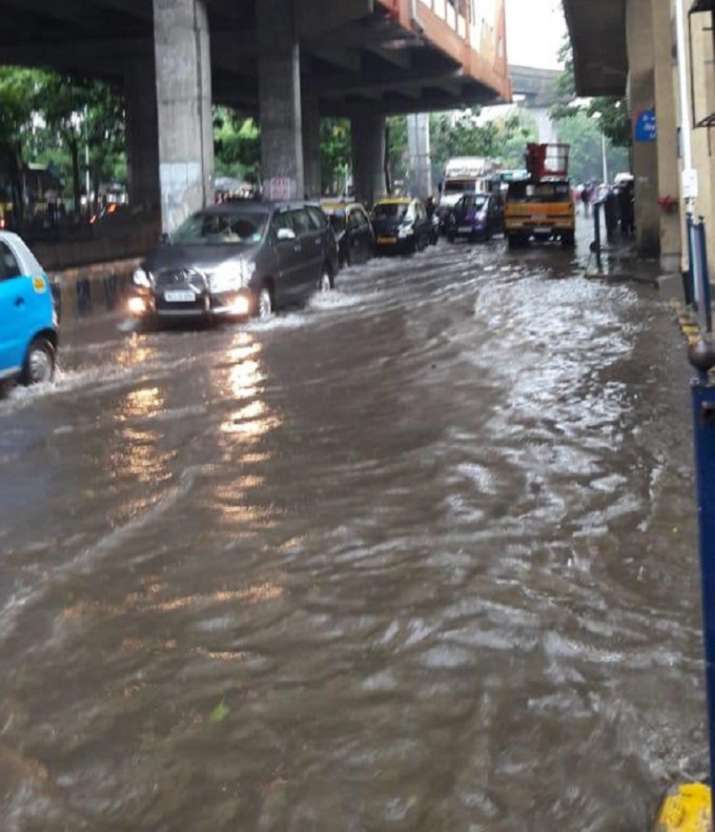 01:00 pm: Several areas in navy Mumbai and Mumbai were reporting severe waterlogging on roads as traffic crawled adding to the woes of Mumbaikars. More rains were reported from other parts of adjoining Maharashtra districts as monsoon showers brought the temperature down. Our correspondent in Mumbai, Faizul Islam has sent us pictures and reporting all the latest from Mumbai.

12:30 pm: Nowcast warning by IMD: Intense spells of rainfall likely to continue in the districts of Mumbai, Thane, Palghar, Raigad for some more time.

12:10 pm: Waterlogging on Mumbai streets as posted on Twitter.

12:08 pm: With the onset of monsoon, the Brihanmumbai Municipal Corporation (BMC) has cautioned people against opening manholes to avoid a tragedy such as a city-based doctor's death in 2017. Dr Deepak Amarapurkar, a well-known gastroenterologist, died after falling into an open manhole while walking down a flooded street in south Mumbai during the torrential rain on August 29, 2017.

12:04 pm: A video posted by one of the Twitter users show commuters struggling to make their way amid Mumbai rains

11:57 am: An eight-year-old boy died after being struck by lightning amid rains in a village in Maharashtra. The incident took place in Palghar, while the boy was playing in the courtyard of his house when the lightning hit him, killing him on the spot.

11:53 am: Rainfall leads to water logging in Dharavi area of Mumbai 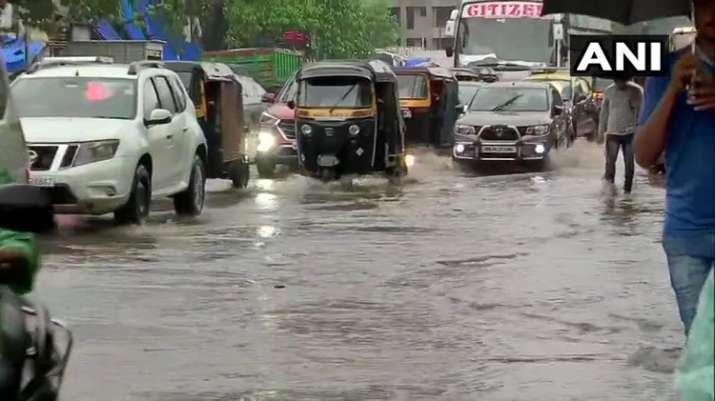 11:40 am: Intense spell of rainfall likely to occur in the districts of Greater Mumbai, Thane, Palghar during the next four hours

People from Mumbai have also filled the social media with pictures of rains and water clogging. Seeing the waterlogging on streets, the BMC has cautioned citizens against opening manholes.