Bigg Boss 12 contestant and winner Dipika Kakar to be a part of new show Pani Puri with Karan V Grover. The show was previously offered to Divyanka Tripathi.

Bigg Boss season 12 contestant and winner Dipika Kakar urf Simar from Sasural Simar Ka will be seen in a new show. According to the reports Dipika Kakar will be next seen in a daily show named Pani Puri, alongside Karan V Grover. Sources still can’t confirm the title of the show and say it’s tentatively titled Pani Puri. 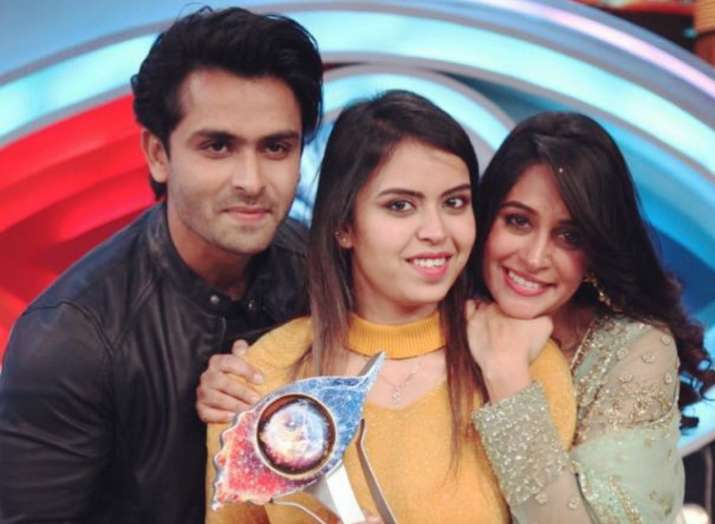 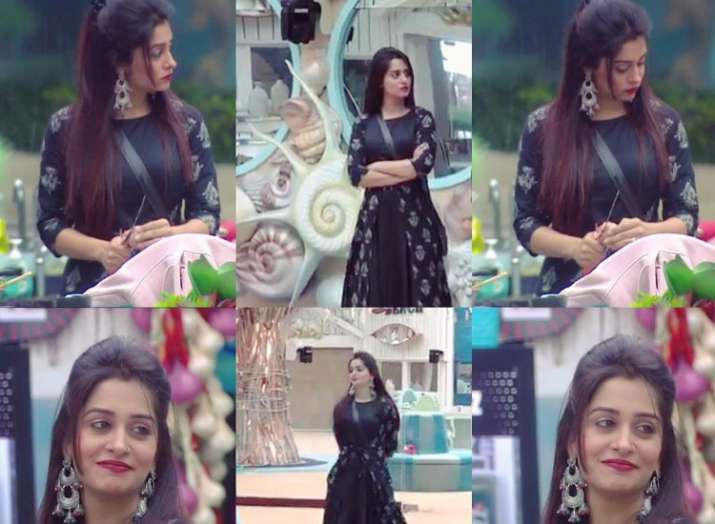 Besides, Dipika Kakar and Karan V Grover, Tv actors including Ashish Nayyar, Deepak Sandhu, Tanaaz Irani will also be the part of the show.

Pani Puri is going to be a romantic saga where Dipika Kakar and Karan Grover will be the leads. They will fall in love and showcase a mature love story. Sources also revealed that earlier Divyanka Tripathi had been the choice for Pani Puri. However, due to the extended dates of the show, Divyanka could not be part of it. 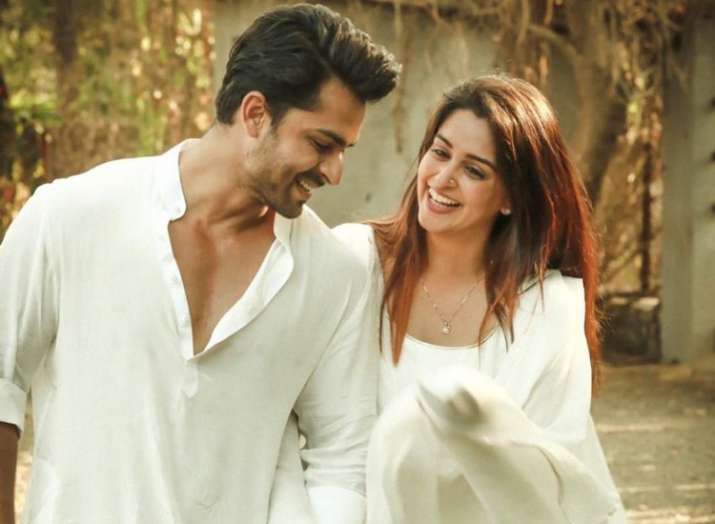 Dipika Kakar already rose to fame for her role of Simar in Sasural Simar Ka. Later, her wedding with Shoaib Ibrahim made the couple more popular. They both also participated in a dance reality show Nach Baliye season 8.