Anurag Basu’s upcoming project Imali was first offered to Kangana Ranaut but now it looks like Deepika Padukone has stepped in for the role.

After Kangana Ranaut revealed that she has had to quit Anurag Basu's Imali due to scheduling conflicts, recent reports have it that Deepika Padukone will now star in the film. Anurag Basu’s project Imali was first offered to Kangana Ranaut nut the actress could not shoot for the film due to date issues because the Manikarnika row took place around the same time. Hence, Deepika Padukone, who is currently shooting for Chhapaak, has stepped in for the role, according to the latest buzz.

“Kangana Ranaut had walked out of filmmaker Anurag Basu’s forthcoming movie Imali citing difference in opinion. As the two of them couldn’t reunite after Gangster and Life In A Metro, the filmmaker has now approached Deepika Padukone to play the lead role in the film. As Deepika is busy with Chhapaak, the conversations between the filmmaker and the actress have been more than positive,” a source was quoted as saying to Bollywood Hungama.

Recently, while talking to DNA, Kangana Ranaut confirmed that she won’t be doing Imali now. She said, "Anurag and I have spoken about it. I feel extremely bad because Imali was giving me an opportunity to work with my mentor again, but I’m on the verge of announcing my own film in a few weeks from now. That has taken a lot of my time and I have conveyed it to Anurag, who understood my situation." She further said, “We will work together at some point. Imali is a beautiful love story and we can do that later. But right now, my focus is on my next directorial venture because I’ve just delivered an Rs 100-crore film and it’s the right time for me.” 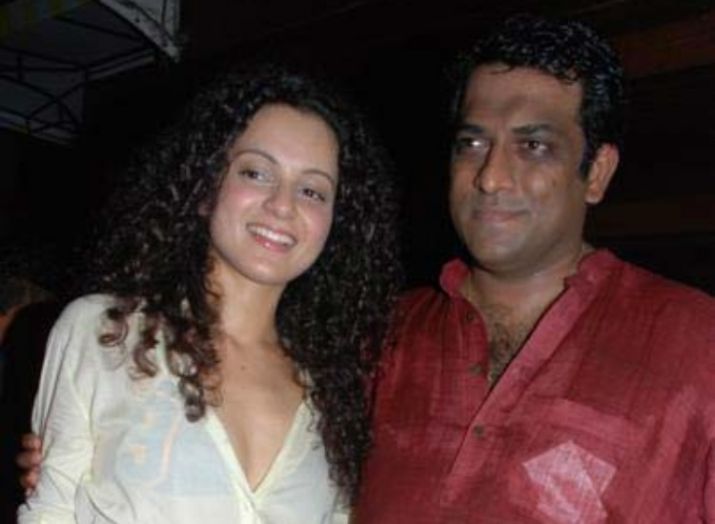 Kangana’s last film Manikarnika minted over 100 crores and she received much appreciation for her performance from all corners. Now, the actress is gearing up for the release of her next film Mental Hai Kya which will hit the theaters in May.

Meanwhile, Deepika Padukone is currently in New York to attend the MET Gala 2019 and she has been shooting for her upcoming film Chhapaak since the past few weeks.