Kalki Koechlin who is expecting her first baby with boyfriend Guy Hershberg opens up about her equation with ex-husband Anurag Kashyap.

Actress Kalki Koechlin is these days enjoying the term of her pregnancy these days. She is expecting her first child with boyfriend Guy Hershberg but how many of you know that she was earlier married to filmmaker Anurag Kashyap. Yes, the duo got married in the year 2011 after being in a three-year-long relationship. However, it didn't work out between the two and they decided to officially split in the year 2015. Friends or no friends is the question that still lingers in the minds of her fans. Well now, the actress on Kareena Kapoor's radio show What Women Want has finally spilled the beans about the same.

Talking about how much time it took to reach the current situation, she said, “It just sort of happened organically. It took time. We did take a lot of time apart in the beginning. But ultimately, I think we have respect for each other’s work. You can still love a person and not be able to live with them, and I think we were both able to recognise that.” 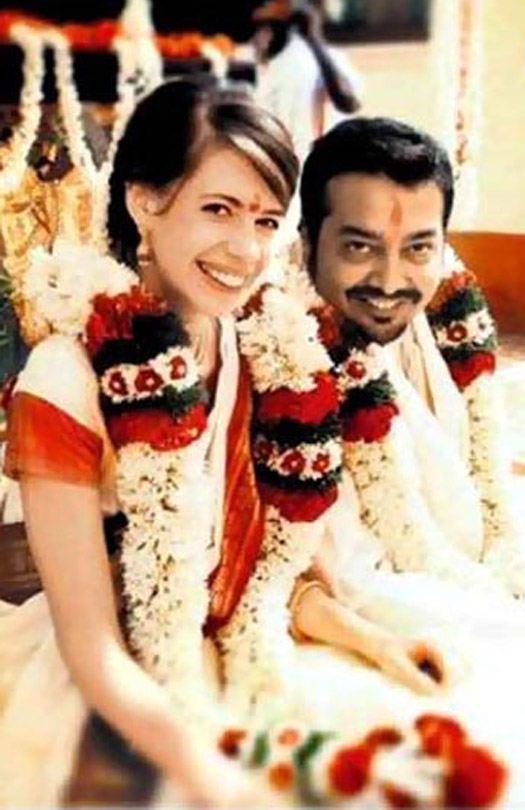 Further, she said that she was just 25 when the two of them got married and how she feels that the timing wasn't fine at that time. Kalki told Kareena, “Also, it’s so much about timing, right? I feel sometimes, you are both just on very different time zones. Like, maybe I was very young and he was much older, and the timing just wasn’t correct. We wanted different things at that point. I think that makes a big difference.” 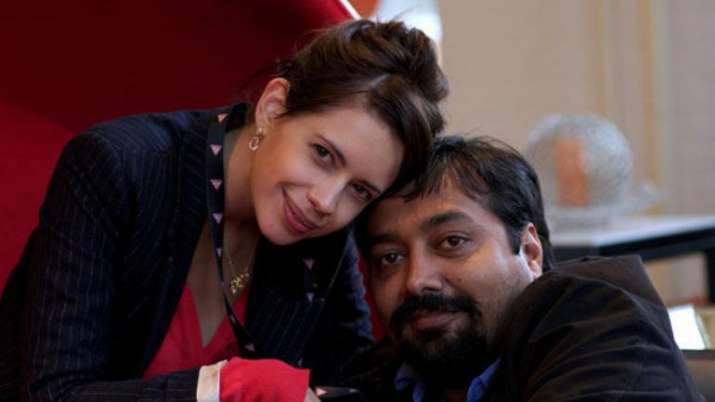 In a previous interview with Mumbai Mirror, the Ek Thi Daayan actress opened up about her ex-husband's reaction on her pregnancy and said, “He’s just welcomed me to the parents’ club and told me to call if I needed anything,”

*Blushing* Gotta thank @tillotamashome for the 📸 @mezzalunafashions for the 👙 @angelinajoseph for the 👒 @guyhershberg for the ♥️ Also grateful to all my friends and fam for the support, for the kindness of strangers, for the energy bubble around me, for the hope of renewed innocence, empathy and change in 2020.