Apart from Pari, Anushka Sharma is gearing up for her another release Sui Dhaaga. In the Varun Dhawan-starrer film, Anushka will be seen in a completely different avatar. Not that the actress is repetitive in her roles, but this time the glamorous diva of Bollywood will be seen in a perfectly deglammed look. Although the makers of Sui Dhaaga have dropped subtle hints about Anushka Sharma and Varun Dhawan’s guise in the film, but the leaked image from the sets are making the picture clearer.

The first look of the film Sui Dhaaga was released a couple of weeks ago. Anushka and Varun, both have signed a challenging role with the film. The chocolate boy of Bollywood looks like an ordinary rural man in the first look released.

Recently, fan pages of Anushka Sharma and Varun Dhawan are sharing the leaked images from the sets of Sui Dhaaga. After looking at the pictures, we could hardly believe are eyes. All we want to do is to go to Anushka and ask her if that’s her or not. We won’t be surprised if she says ‘No, it’s not me’. 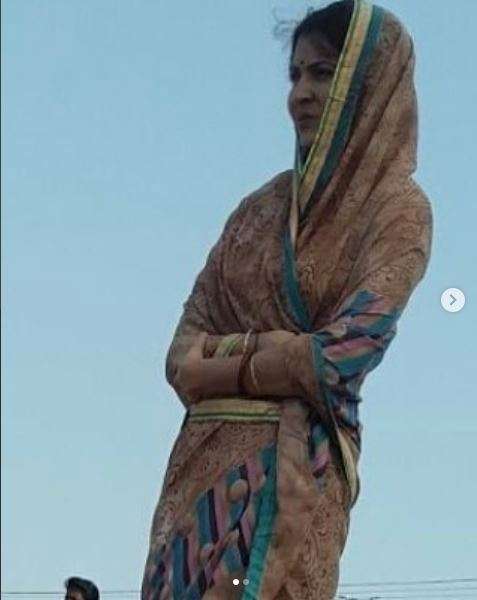 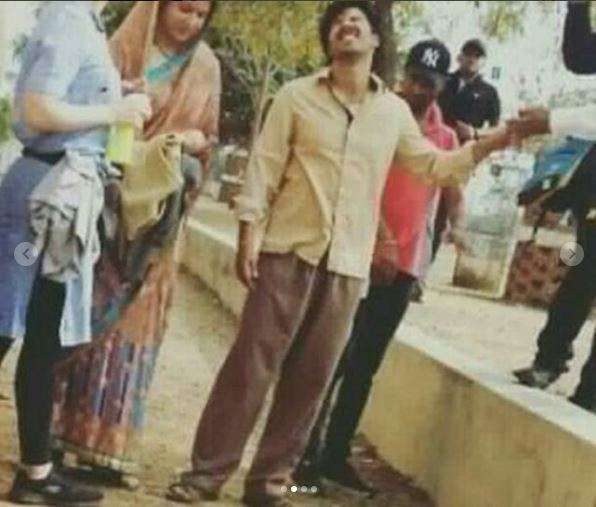 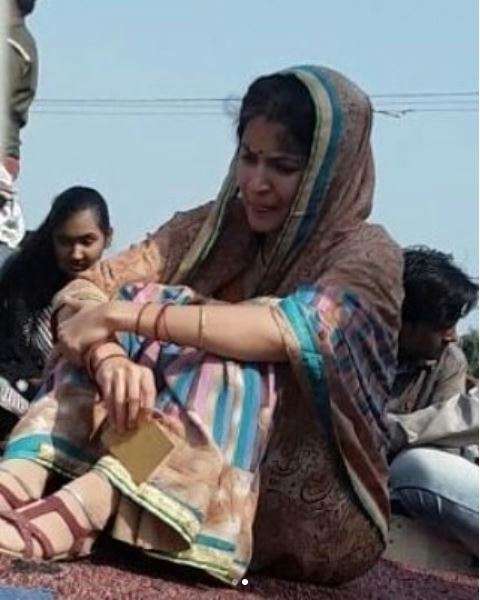 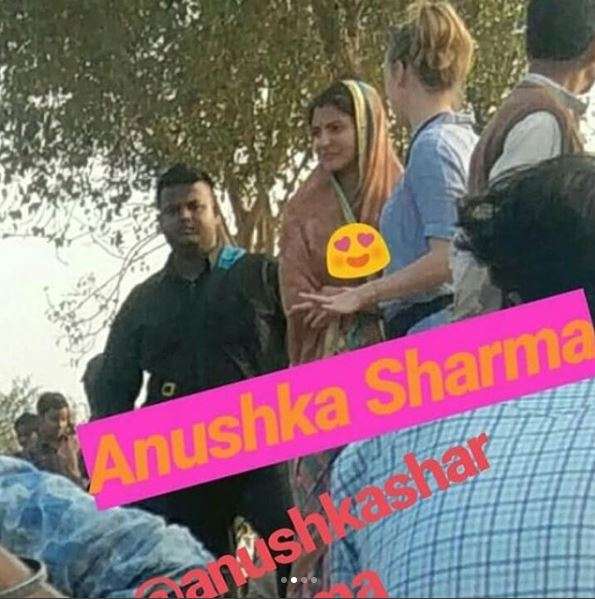 In the pictures, Anushka Sharma is seen wearing multi-coloured dull sari, donning a desi avatar. She’s wearing a red bindi on her forehead with no makeup on her face. Talking about accessories, the only ones she wore were the red bangles, which are traditionally worn by the married Indian women.

While speaking to a leading daily, Sui Dhaaga director said, “Love often blossoms amidst shared hopes and common aspirations. In Sui Dhaaga, the lead characters empower themselves by fighting against all odds in unison and find incredible love and respect for each other while following a common vision of self-reliance. Like everything in the film, it's a love story that is truly Made In India. It is only apt that the film is starting on a day that celebrates true love."

Sui Dhaaga is directed by Sharat Katariya and bankrolled by Yash Raj Films. It is slated to release on 28th September, 2018.