Kareena Kapoor Khan's latest picture from the sets of Good News storms the internet, check it out

The best part is it'll be completely different than what I did in Kabhi Khushi Kabhie Gham'as Poo, said Kareena Kapoor while talking about her character in Good News.

Bollywood actress Kareena Kapoor Khan, who was last seen in Veere Di Wedding, is all set to spell magic all over again with Good News, which also stars Akshay Kumar in a lead role. The movie, which is being shot extensively in Mumbai, also features Diljit Dosanjh and Kiara Advani in pivotal roles. Today, a picture of Kareena Kapoor cutting cakes and celebrating the wrap of a song from her upcoming film Good News, has taken over the internet.

Good News is a comedy-drama about a married couple who is trying to have a baby. Recently, Bebo was seen in Mumbai sporting a fake baby bump for her role. The pictures spread like wildfire on the internet, with fans questioning if baby no two is on its way for her and husband Saif Ali Khan after Taimur. 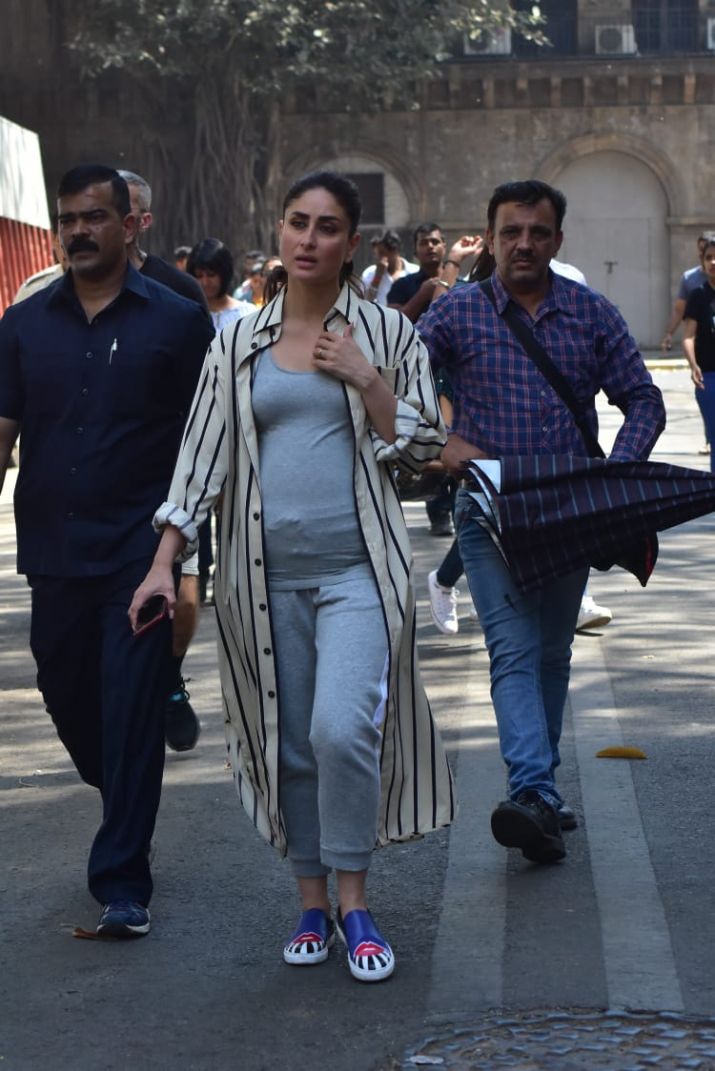 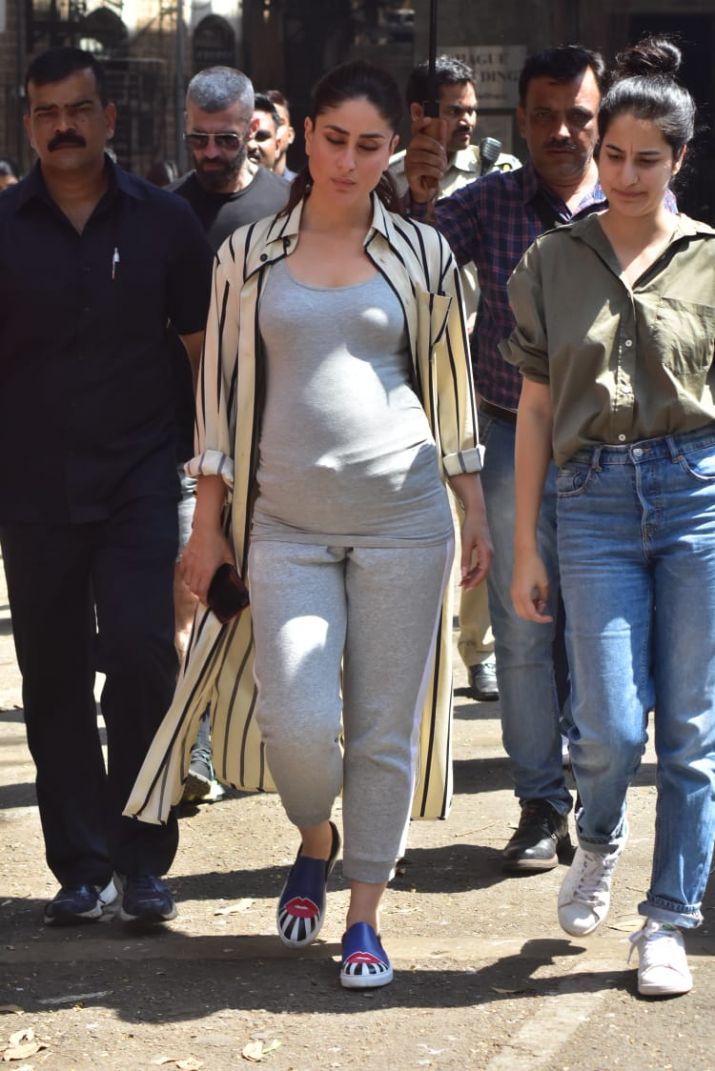 Talking about her character in Good News, Kareena said, “Hopefully it'll be a part which will be remembered because it's socially relevant. It's a strong character. The best part is it'll be completely different than what I did in 'Kabhi Khushi Kabhie Gham' as Poo.” Good News is being helmed by Raj Mehta.