Bengal Exit Poll LIVE Updates: The marathon eight-phase assembly elections in West Bengal is over and now all eyes are on May 2 when the votes will be counted. The over month-long elections in Bengal witnessed high-pitched and acerbic campaigning from both the ruling Trinamool Congress and the prime challenger Bharatiya Janata Party (BJP). While top leaders of the BJP, including PM Narendra Modi and Home Minister Amit Shah, have repeatedly express confidence of the saffron party winning more than 200 seats, CM Mamata Banerjee has also exuded confidence of retaining power in the state where her TMC had dethroned the Left in 2011 for the first time. The campaigning and polling for 294-seat Bengal assembly elections witnessed several violent incidents, including one in Sitalkuchi, Cooch Behar in which five people were killed after CISF personnel opened fire on a violent crowd. The central  security force had said that it was forced to fire in 'self defence'. While the BJP went into the polls without any CM face banking on the popularity of PM Modi, Amit Shah and other senior leaders, Mamata led the TMC from the front in the campaigning hoping to get a record third term as West Bengal's CM. Will the BJP be able to demolish TMC's 'Bengal fort' or Mamata put an end to the saffron party's juggernaut? Here's what India TV-Peoples Pulse Exit Poll predicted. 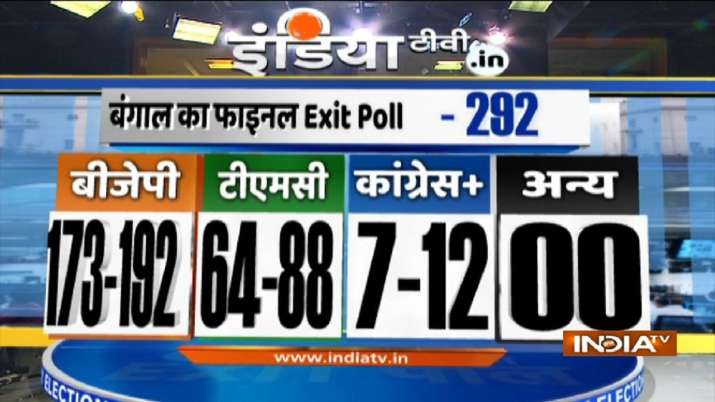 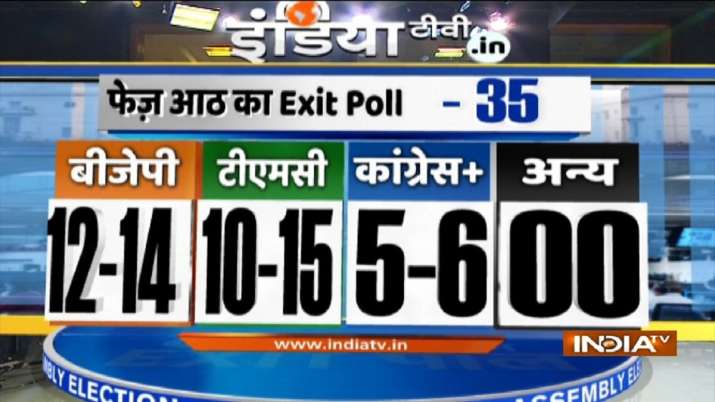 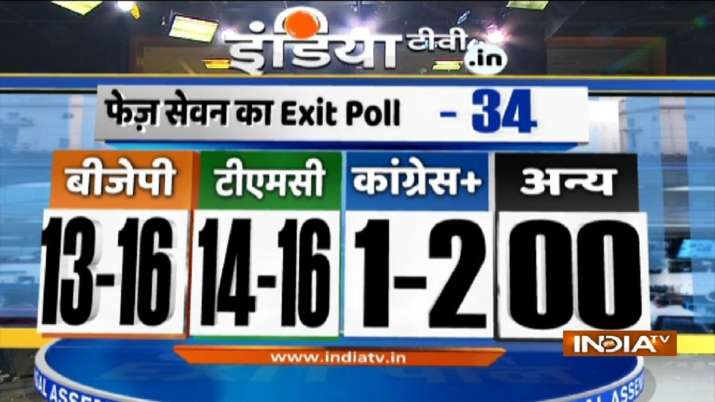 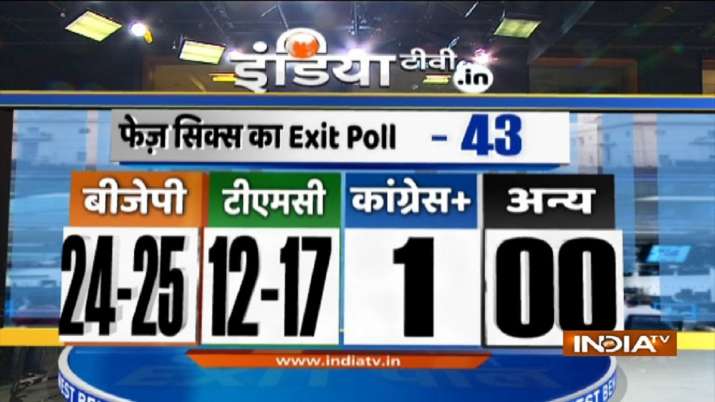 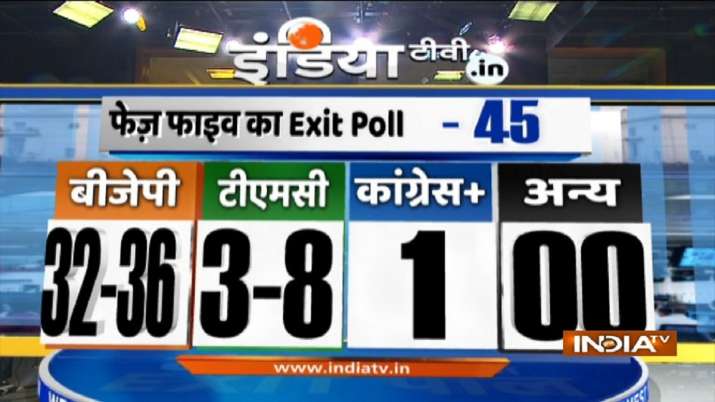 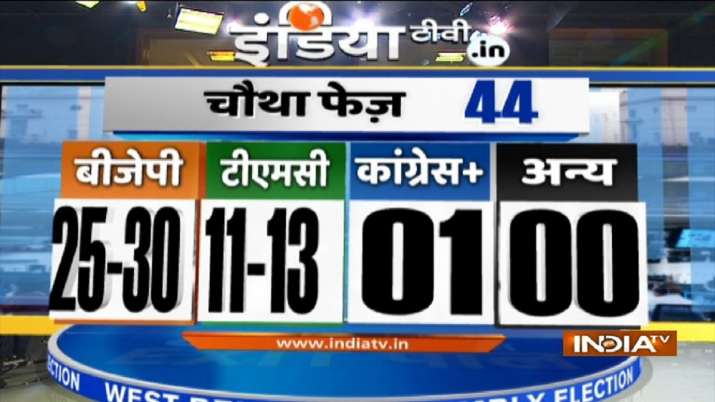 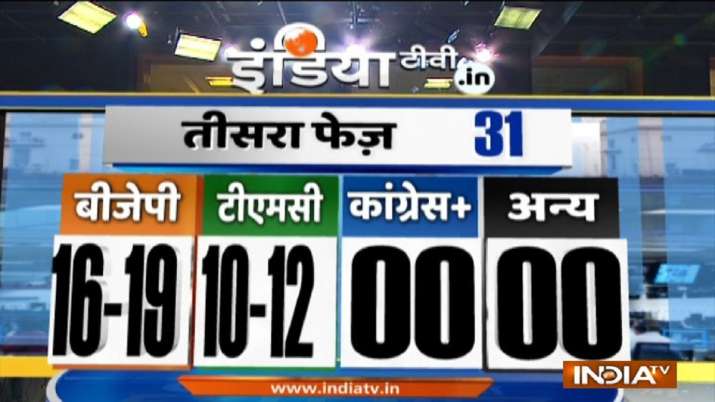 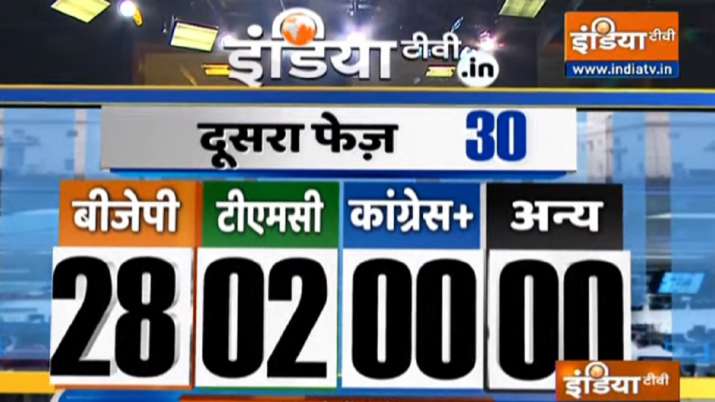 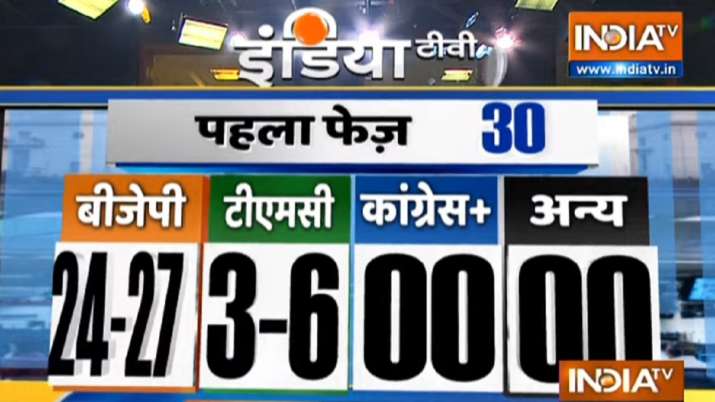