Pradeep is a robber and chain snatcher, he is wanted in many cases of robbery, snatching. 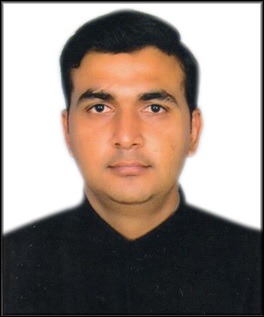 The Special Cell of Delhi Police has arrested two history-sheeters after two encounters in the Rohini area on Wednesday night.

According to police, Pradeep, one of the two arrested criminals, was wanted in many cases of robbery and snatching. He was also wanted in a case filed under the MCOCA. He was arrested from the Rohini area of the national capital last night after a brief encounter.

Police said that when Pradeep was asked to surrender, he resisted. Cops then fired at Pradeep and he suffered bullet injuries. Pradeep was rushed to a hospital where his condition is said to be stable.

In another incident, police arrested a criminal from Begumpur area in Rohini. The arrested man has been identified as Deepak.

Police said that he is involved in violence cases, robbery and snatching. A non-bailable warrant has been issued against him.

Police said that Deepak was on his bike and was trying to flee. He even attacked the police team. Police then fired at him which hit his leg.