SpiceJet is in doldrums: Top 5 things to know

New Delhi: SpiceJet is in a serious financial trouble. The airline had to ground its fleet after oil suppliers refused to refuel its planes citing unpaid dues. Now the airline's customer care helpline is flooded

New Delhi: SpiceJet is in a serious financial trouble. The airline had to ground its fleet after oil suppliers refused to refuel its planes citing unpaid dues. Now the airline's customer care helpline is flooded with calls from fliers seeking a refund for seats booked in advance.

While the airline's future remains uncertain, it is the consumer who has suffered the most. Several passengers even took the matter to the social media to vent their anger and frustration about the staff's behaviour and the lack of response from the call centre. Overall, the airline is putting the blame squarely on an unfortunate sequence of events. It said the order from the DGCA to restrict the booking within 30 days limited its cash inflows and working capital. However, the regulator has temporarily removed the 30-day booking restriction on the airline. There is no relief from the government either as it seems to be shying away from giving financial support to the company.

The potential collapse of SpiceJet comes just after Kingfisher Airlines, which never made a profit from its founding in 2004, was forced to cancel its own operations due to a revolt by staff.

Here's a look at some key developments that have taken place as a result of the crisis:

The cancellation of SpiceJet flights has hit the travelling public hard as air tickets on other airlines have risen sharply. Reports suggest a one-way ticket on the Delhi-Kolkata route was being sold for Rs 38,000-42,000. Similarly, a Delhi-Bengaluru flight ticket now cost Rs 18,000-28,000. 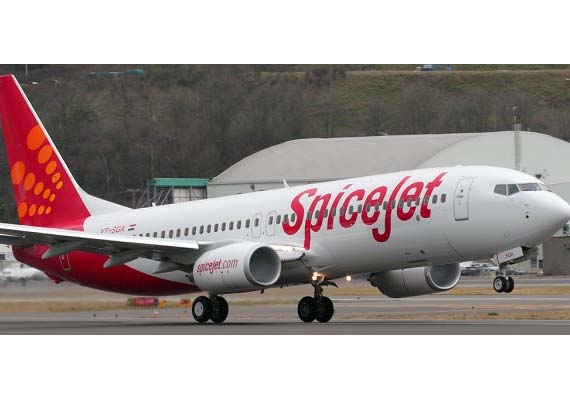 Despair and panic has gripped 5,300 employees of the troubled carrier. While a lot of pilots have left to join other carriers, the situation is pretty bad for the other staff.  DGCA had asked the airline to pay November salary to all employees by Monday (December 15). 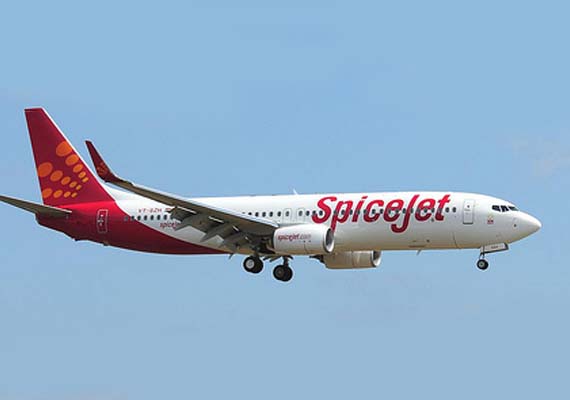 Top executives from global airlines say the troubles at SpiceJet won't hurt the image of the Indian market and these worries aren't anything new in the sector. 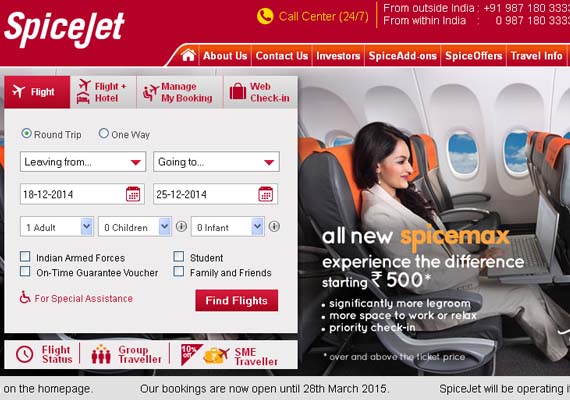 4. Global investors are shying away from SpiceJet

Investors and global investors have not shown much interest in investing in the airline because of the tainted Maran brothers. Sinking credit rating and credibility are also working against it. 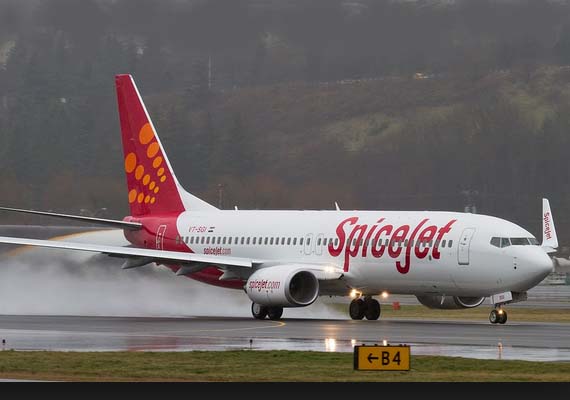 The airline is under massive pressure due to high cost environment prevalent in the aviation industry. ATF dominates over 75 per cent of the total expenditure to any airline. 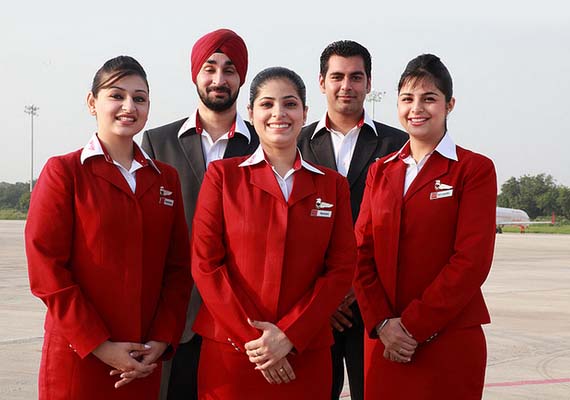