Let’s go to Ayodhya again, the birth place of Lord Ram where in a highly-anticipated event watched by millions on television, Prime Minister Narendra Modi laid the foundation of the temple. 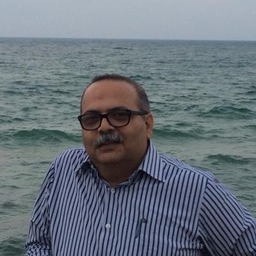