Actor Sidharth Shukla, who is currently making headlines as one of the strongest Bigg Boss 13 contestants, is on number nine on the most searched personalities on Google 2019 list. Have a look at the full list here.

Bigg Boss 13's Sidharth Shukla, internet sensation Ranu Mondal and legendary singer Lata Mangeshkar were among the most searched personalities of the year, Google India revealed recently. The Wing Commander of Indian Air Force Abhinandan Varthaman topped the list. He became a household name during the 2019 Indo-Pakistan standoff, his aircraft was shot down by Pakistan and he was held captive for almost 60 hours before handed over to the Indian Army. 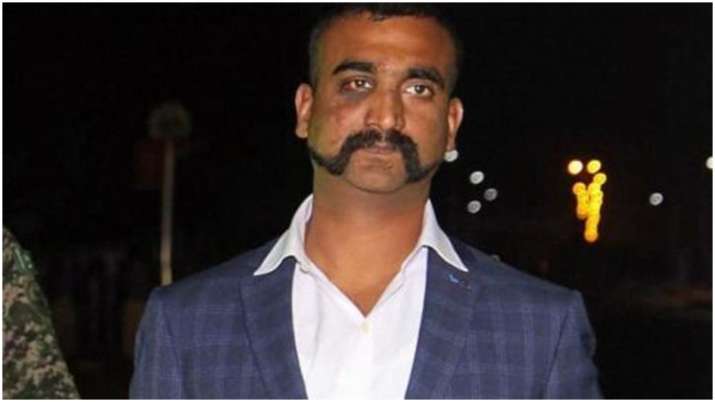 The second position of the most searched personality of 2019 on Google has been bagged by veteran singer Lata Mangeshkar, who topped the trends ever since she was hospitalised on November 11 after being diagnosed with pneumonia. She is now healthy and has returned home and, the legendary singer informed about her good health on social media recently. 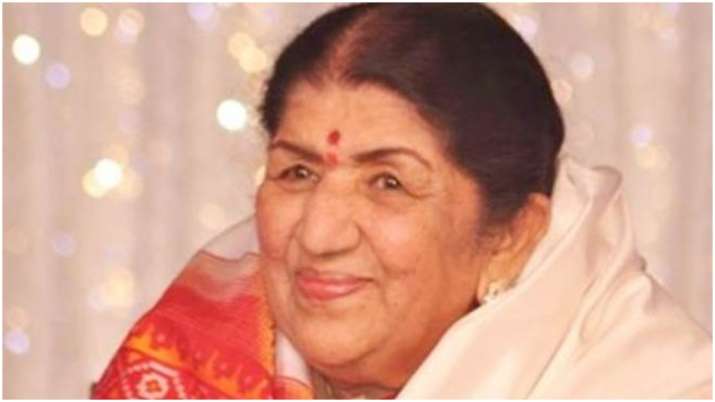 Bollywood actor Vicky Kaushal secured the fifth position. The actor starred as a military officer in Uri: The Surgical Strike, an action film based on the 2016 Uri attack, directed by Aditya Dhar and filmed in Serbia. Uri has become the highest grosser of the year with a worldwide gross collection of Rs 342.06 crore. 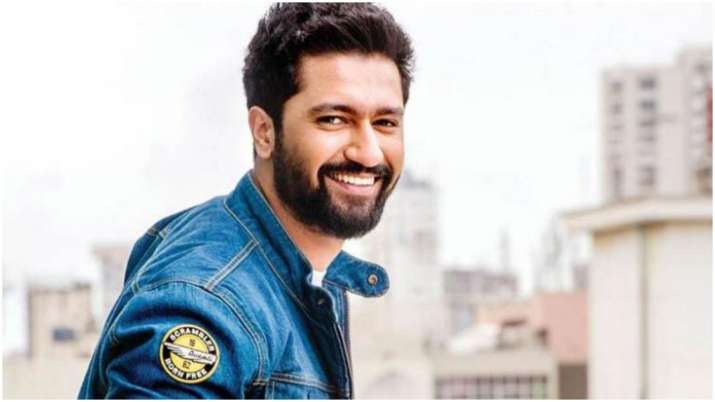 Wicket-keeper Rishabh Pant secured the sixth position among the most searched personalities on Google in 2019.

The seventh position of the most searched personality of 2019 on Google went to internet sensation and singer, Ranu Mondal. She got a big break when Himesh Reshammiya gave her the platform as a playback singer in his upcoming film, Happy Hardy and Heer. She sang two songs in the film which are Teri Meri Kahani and Aadat. 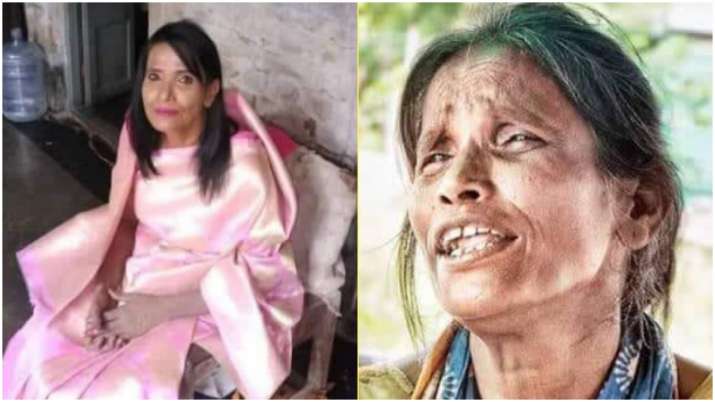 Bollywood actress Tara Sutaria was placed on the eight position of the list. Tara Sutaria made her big Bollywood debut in Dharma ProductionsStudent of the year 2. She first appeared on television as a video jockey in Disney India's Big Bada Boom in 2010, and became almost an instant favourite on TV. In 2012, she got her big TV break in Disney Channel’s sitcom The Suite Life of Karan and Kabir. After that, she bagged another lead role in Disney Channel’s Oye Jassie. 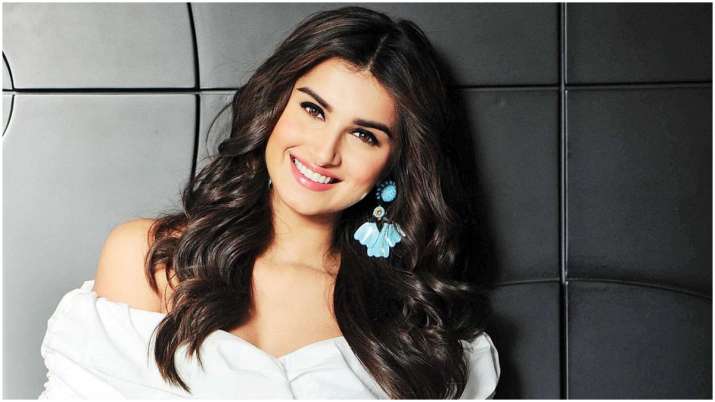 Actor Sidharth Shukla, who is currently making headlines as one of the strongest Bigg Boss 13 contestants, is on number nine on the most searched personalities on Google 2019 list. The Balika Vadhu actor has also starred in other reality shows like Jhalak Dikhhla Jaa and Fear Factor: Khatron Ke Khiladi. In 2014, Sidharth made his Bollywood debut with the Alia Bhatt and Varun Dhawan starrer Humpty Sharma Ki Dulhaniya. 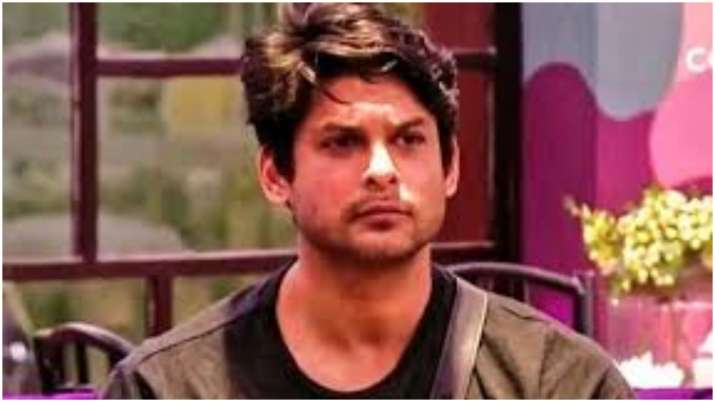 The tenth position was secured by actress Koena Mitra, who was also a participant in Bigg Boss 13. However, she was voted out in the first week itself along with Daljiet Kaur. 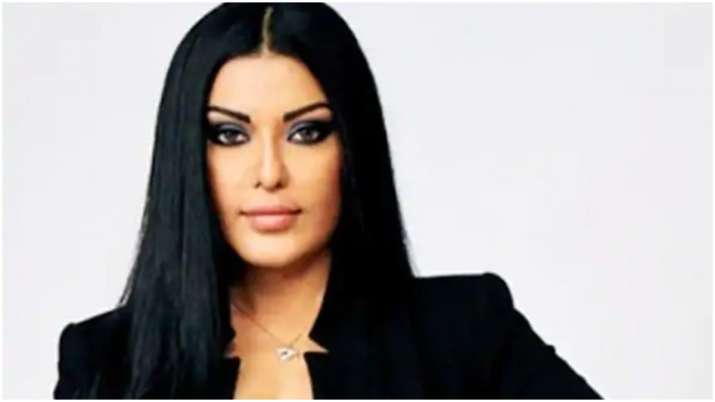