Riddhima Kapoor took to Instagram to share a couple of throwback photos featuring her father and late veteran actor Rishi Kapoor and his wife Neetu. He breathed his last on April 30 after battling leukemia for two years

Riddhima Kapoor Sahni shared a whiff of weekend nostalgia with fans, posting a couple of snapshots featuring her father, late actor Rishi Kapoor, on Instagram. In the first picture, Rishi Kapoor walks hand-in-hand his wife Neetu. "Classic," wrote Riddhima on the image. The other picture that Riddhima shared is an image of a scrabble board.

She captioned: "My dad loved his scrabble! He bought this in New York." Riddhima also shared black-and-white photographs of Rishi Kapoor and Neetu on Instagram Stories. Have a look at the posts here: 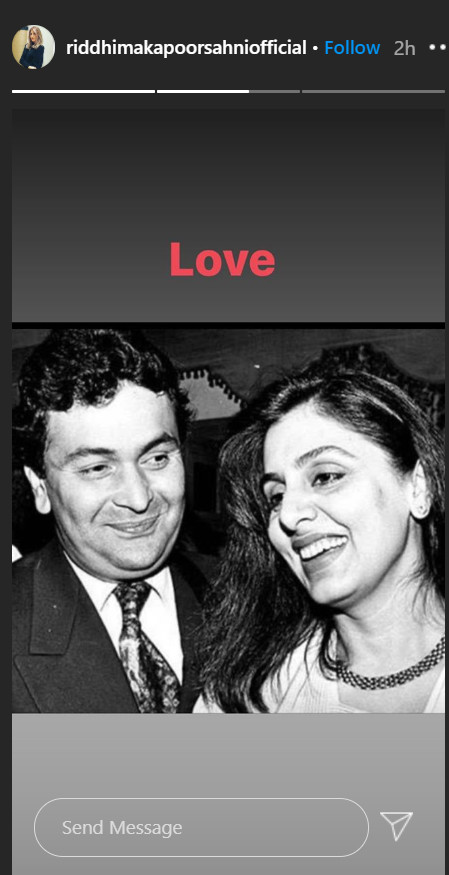 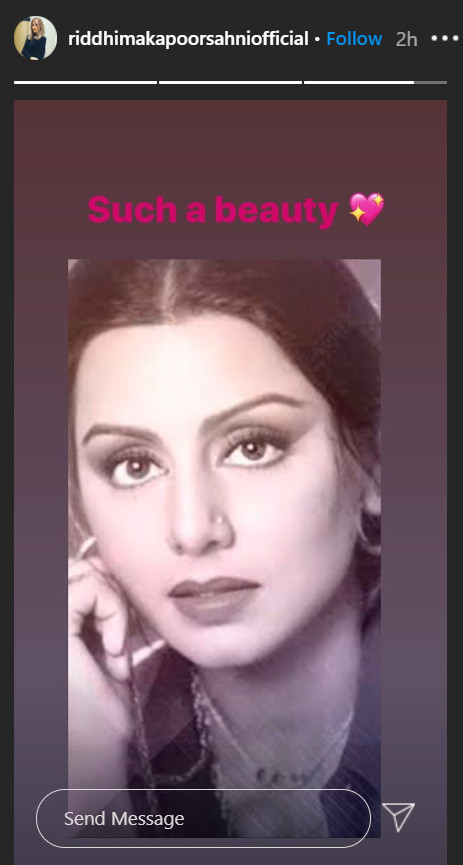 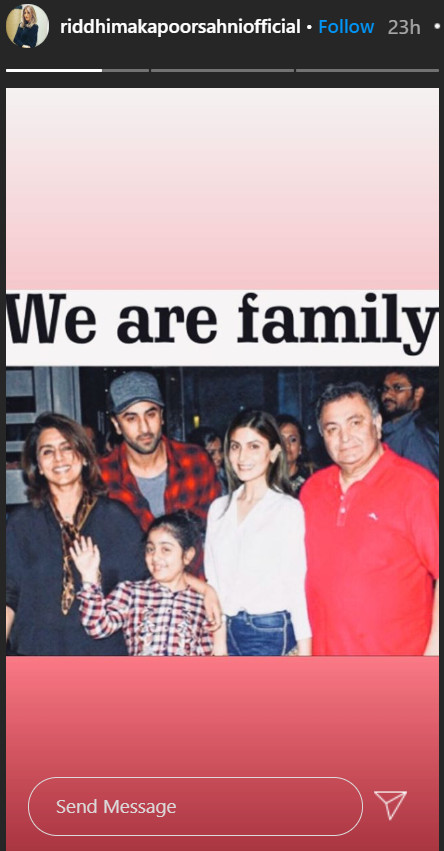 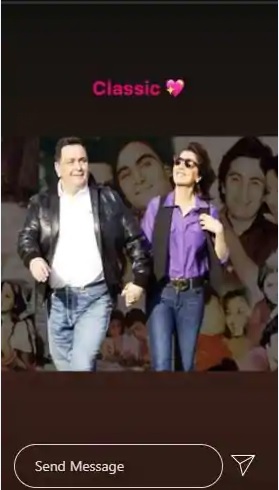 Talking about Rishi Kapoor's tehravi prayer meet, it was attended by Alia Bhatt, Shweta Bachchan Nanda, Karisma Kapoor and Randhir Kapoor. On the 13th day of her father’s death, Riddhima posted a picture of herself with her father's portrait  and wrote, "Love you always Papa…" Sharing another picture with her brother, she had written, "Your legacy will live on forever... We love you."

Rishi Kapoor breathed his last on April 30. He had been battling leukemia for the past two years. He was 67.