While Katrina Kaif and Vicky have never confirmed their relationship publically. The duo will tie the knot at the Six Senses Fort Barwara Hotel on Thursday (December 9). The actresses family has already started arriving in Jaipur. Meanwhile, the bride and groom-to-be Katrina, Vicky are expected to leave Mumbai and fly out late in the night to avoid the media.

Ahead of the proposed wedding between Bollywood stars Vicky Kaushal and Katrina Kaif on Thursday, their family members started arriving in Jaipur at the pristine venue of The Six Senses Hotel, which is also known as Barwara Fort in Rajasthan. On Monday afternoon, Katrina's elder sister Natasha Turquotte was spotted at the Jaipur airport. She was seen being accompanied by her child and husband.

Katrina Kaif's sister Isabelle Kaif and brother Sebastien were also snapped at the domestic airport in Mumbai. They are respected to take a flight to Jaipur and should reach the city by evening. Sebastian was seen wearing a kurta while Isabelle kept it casual in a white outfit. 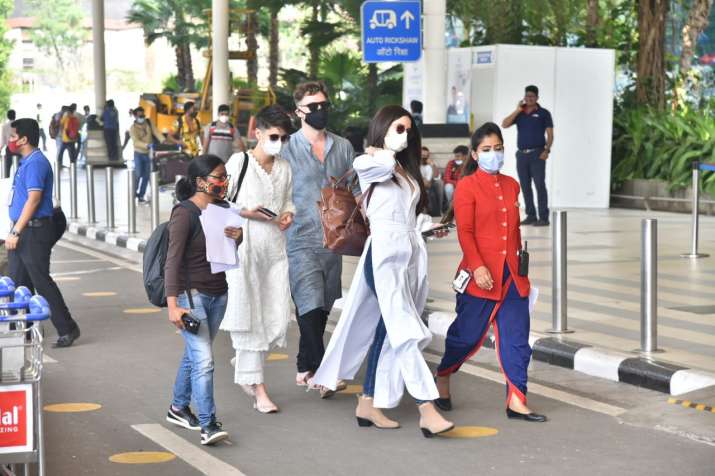 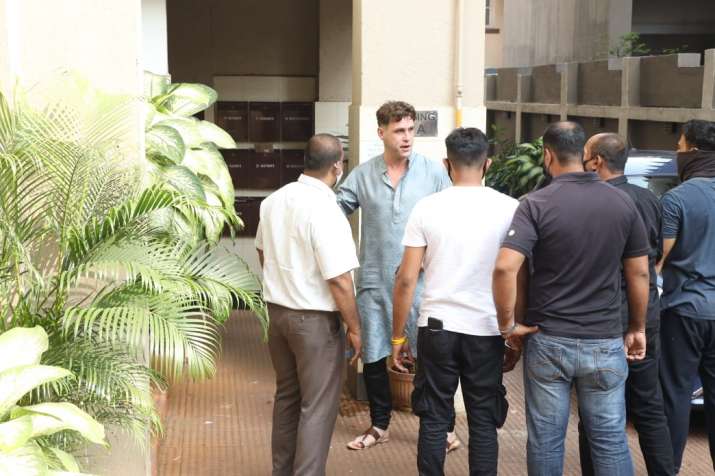 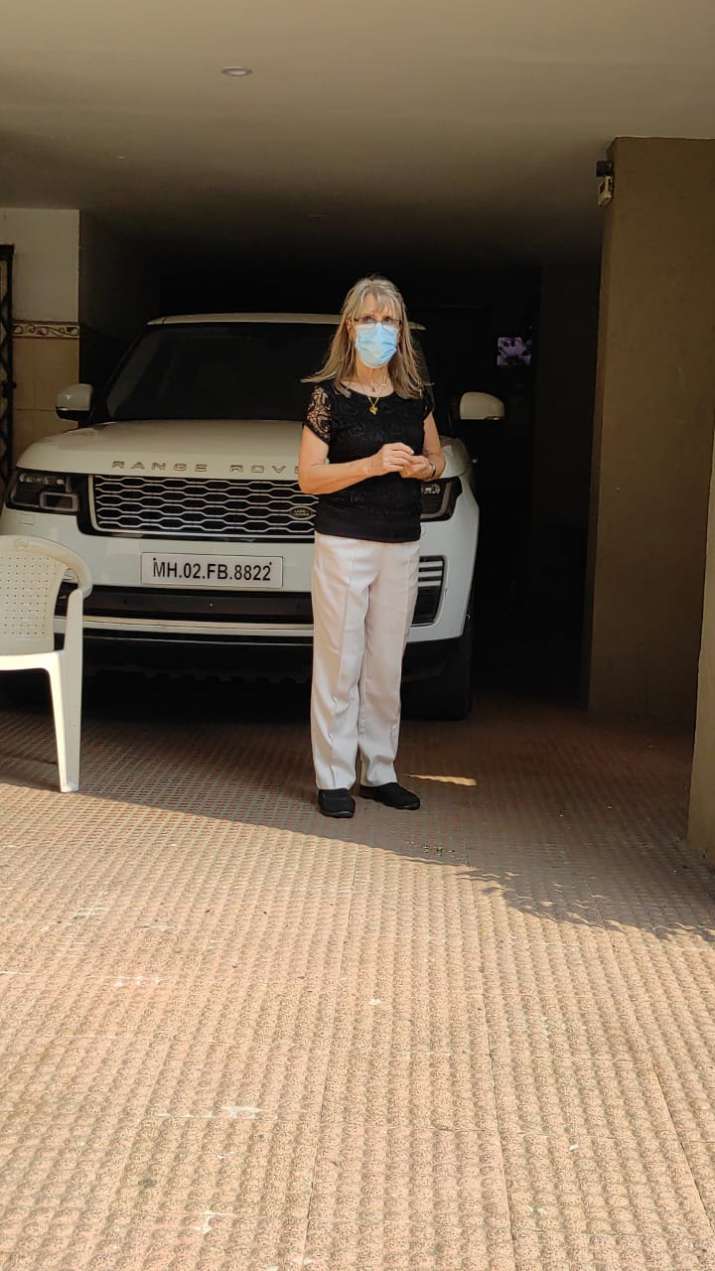 At the Jaipur airport, Katrina's close friend and ace fashion stylist Anaita Shroff Adajania was also snapped. Meanwhile, Katrina Kaif and Vicky Kaushal are expected to leave Mumbai and fly out late in the night to avoid the media. The wedding will be held in Rajwadi style, the sources said, adding that many film celebrities and VIP guests will attend the event.

There has been a buzz that Katrina Kaif and Vicky Kaushal reportedly had a roka ceremony on Diwali at director Kabir Khan's house. On December 5, Katrina Kaif was seen visiting Vicky Kaushal's house along with her family members.

While Katrina and Vicky have never confirmed their relationship publically. The duo has been spotted together at several events and occasions. Recently, she made an appearance at a special screening of Vicky's film 'Sardar Udham'.

Also read: How Vicky Kaushal-Katrina Kaif fell in love? Timeline of 'Vickat' love story ahead of their wedding