The blue-eyed diva Aishwaraya Rai Bachchan made Indians proud when she was crowned Miss World in 1994. Since then, she has been the reason for many smiles with her spectacular performances in films and her social work. Check out her old photoshoots just after she won Miss World.

Bollywood actress Aishwarya Rai Bachchan is undoubtedly one of the most beautiful women in the world. The blue-eyed diva made Indians proud when she was crowned Miss World in 1994. Since then, she has been the reason for many smiles with her spectacular performances in films and her social work. Not just in India, but Aishwarya carved a niche for herself in Hollywood as well. Her fans can hardly imagine Cannes's red carpet without her appearance every year. Her stunning looks and elegance can give anyone a run for their money.

As much as fans love to see her latest photos with her husband Abhishek Bachchan and daughter Aaradhya, her old photos just after winning the Miss World crown are a treat to watch. Aishwarya's photos from the golden days keep surfacing the internet. In each of her early photoshoots, the actress had flirted with the camera and looked like a Greek queen. 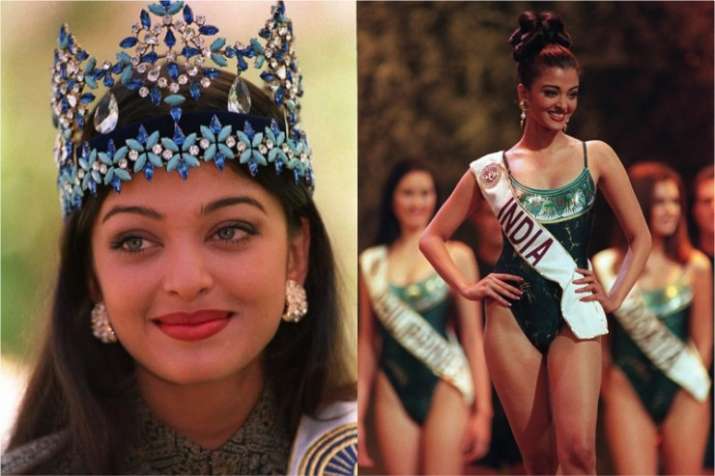 In one of her old photoshoots, Aishwarya posed like a true diva when she donned a black outfit by Shahab Durazi. Photographed by Shantanu Sheorey just after her Miss world win, the photos oozed glamour and class. Check out- 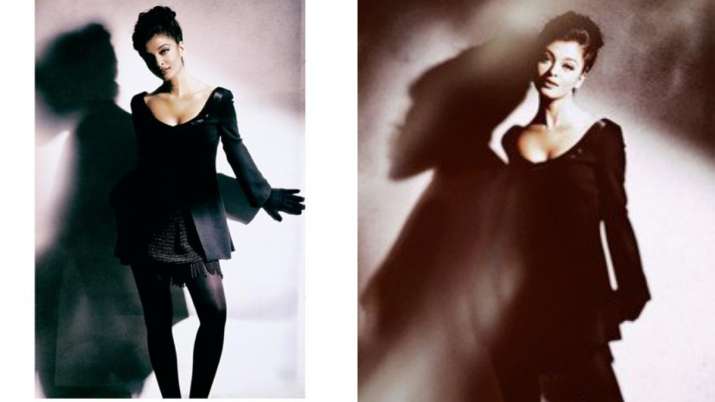 In another old photoshoot, the diva looked nothing less than a Goddess. Styled and designed by Ashley Rebello, the actress channeled her inner Greek diva and posed for the photos. 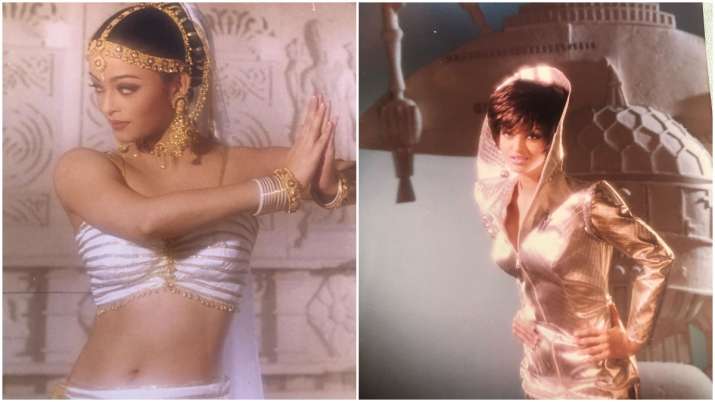 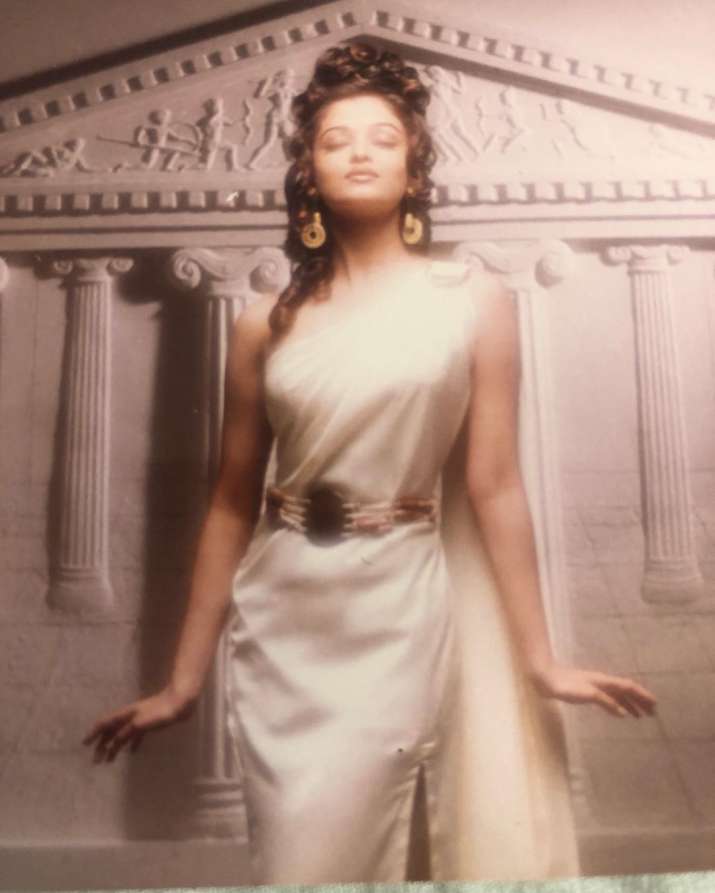 Another photo that is much admired by the fans is Aishwarya sitting on the floor and enjoying a meal with her mother Vrinda Rai. Dressed in pink saree, the former beauty queen is seen wearing her crown as well as her Miss World sash in the photo. 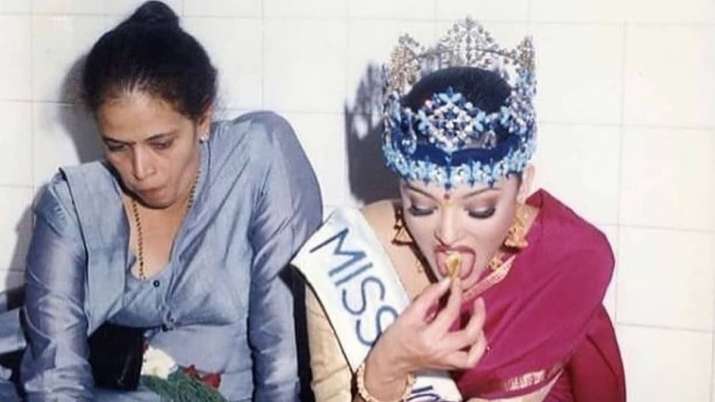 On the work front, Aishwarya Rai Bachchan was last seen in the film Maleficient: Mistress of Evil which she dubbed in Hindi. She will be next seen in Mani Ratnam's upcoming film. Confirming the project to PTI, she had said, "Right now, I will be working with Mani Ratnam because I want to work him. It is a simple earnest reason to do the film and that's how I have worked over the years."