Khushi Kapoor, along with her cousin Shanaya Kapoor, has been enjoying her time away from home in Bali as the two divas indulge in some pool time as well as getting dolled up for the wedding.

While Bollywood actress Janhvi Kapoor is busy shooting for her next film, sister Khushi Kapoor and father Boney Kapoor have reached Bali to attend a wedding. Khushi along with her cousin Shanaya have been enjoying their time away from home in the beautiful city as they are indulging in some pool time as well as getting dolled up. Pictures of Khushi and Shanaya from the swimming pool in Bali have gone viral on the internet in which they can be seen enjoying and posing for pictures. On the other hand, another picture of Shanaya with her mother Maheep Kapoor has also gone viral on the internet. 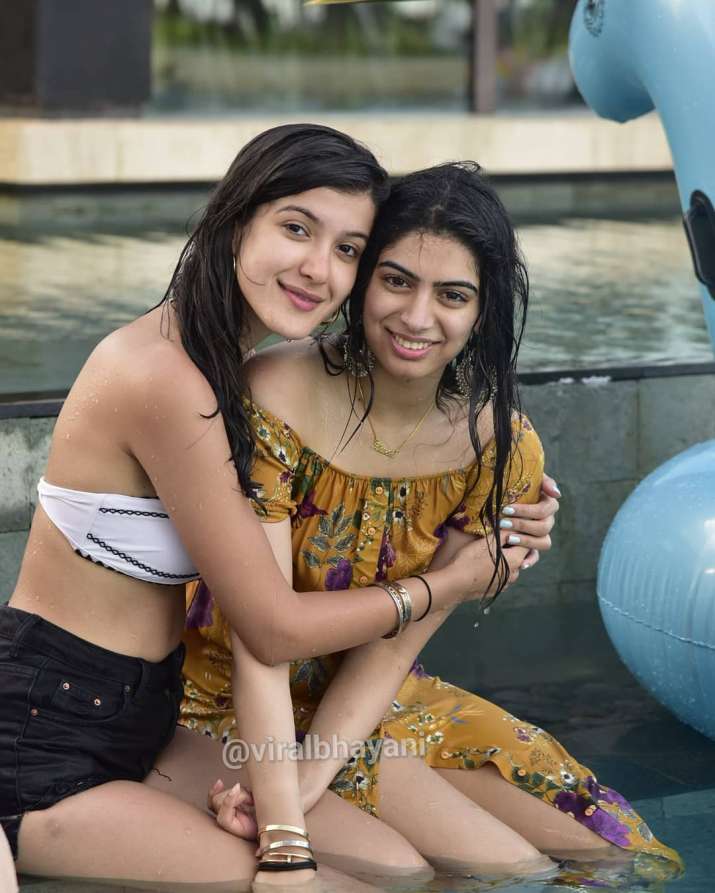 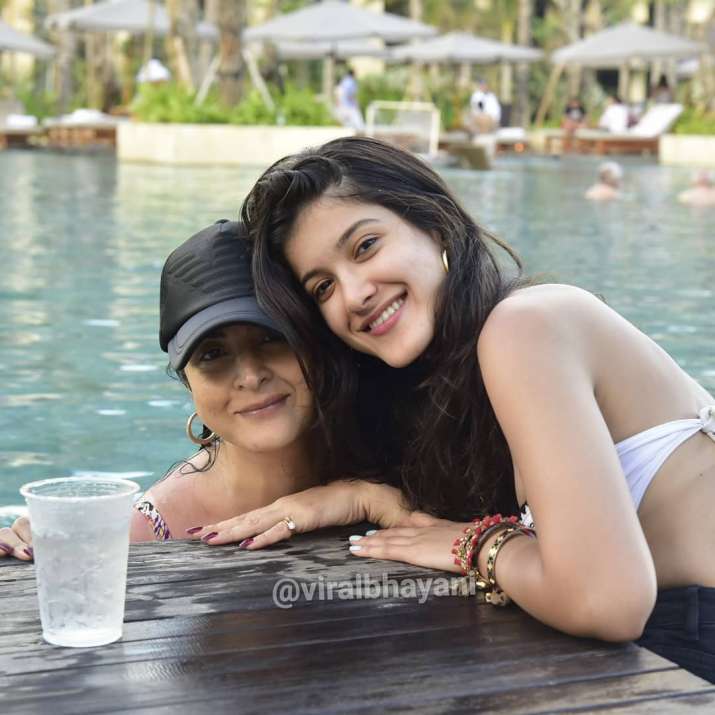 The Kapoor Khandaan including Anil, Sanjay and Boney Kapoor with their families are in Bali to attend a family friend’s wedding. The lavish wedding has been hosted by Sridevi's close friend and Khushi Kapoor’s pictures have been making quite a noise on the internet. Other than her swimming pool pictures, Khushi’s pics dressed in a royal blue gown have also raised a storm on the internet. Check out all the pictures of the two divas from Bali here- 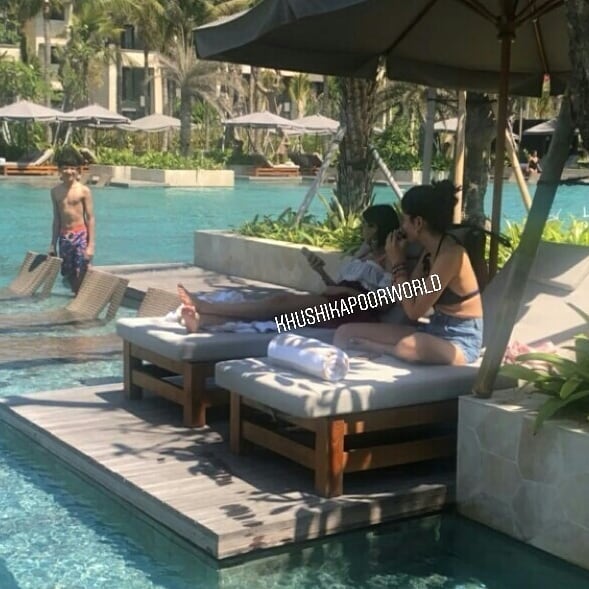 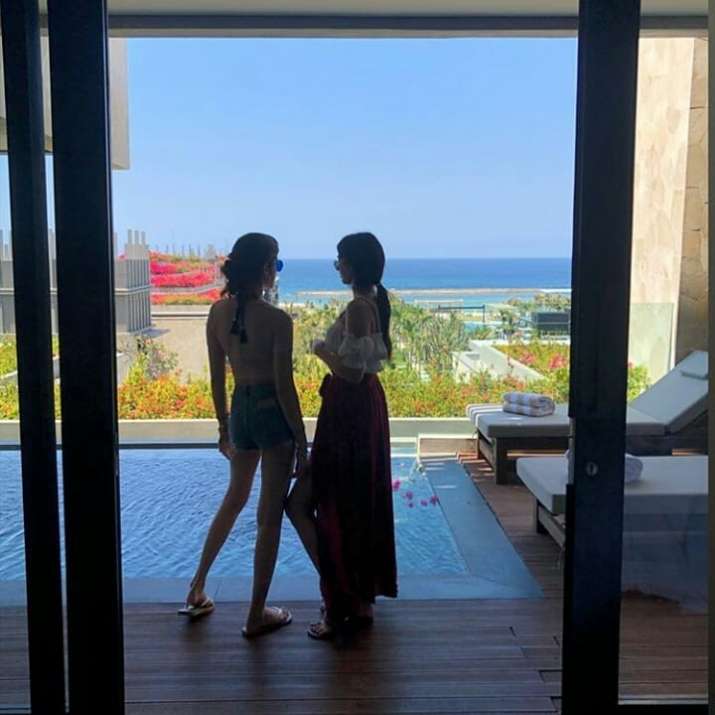 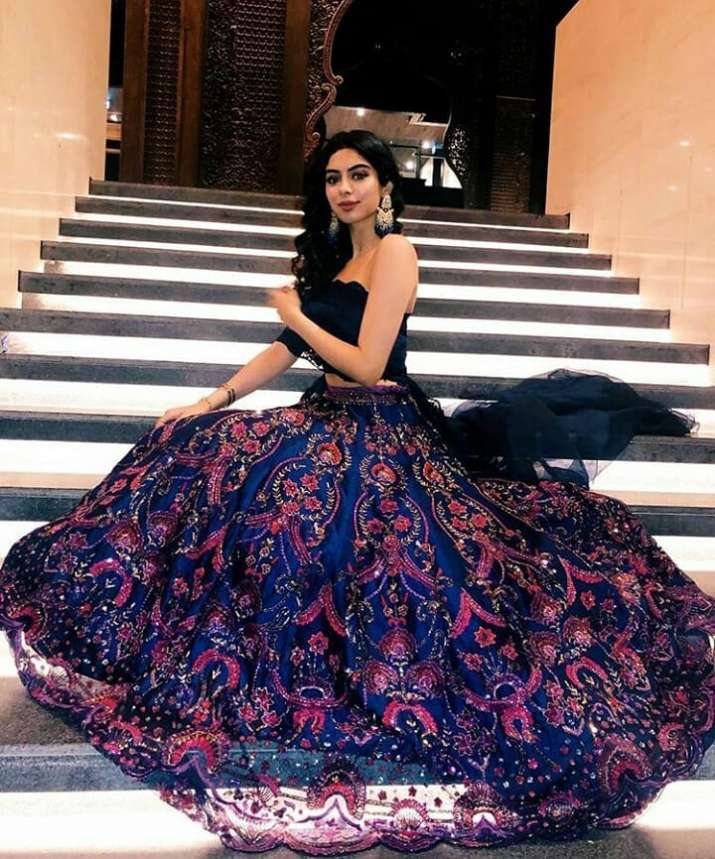 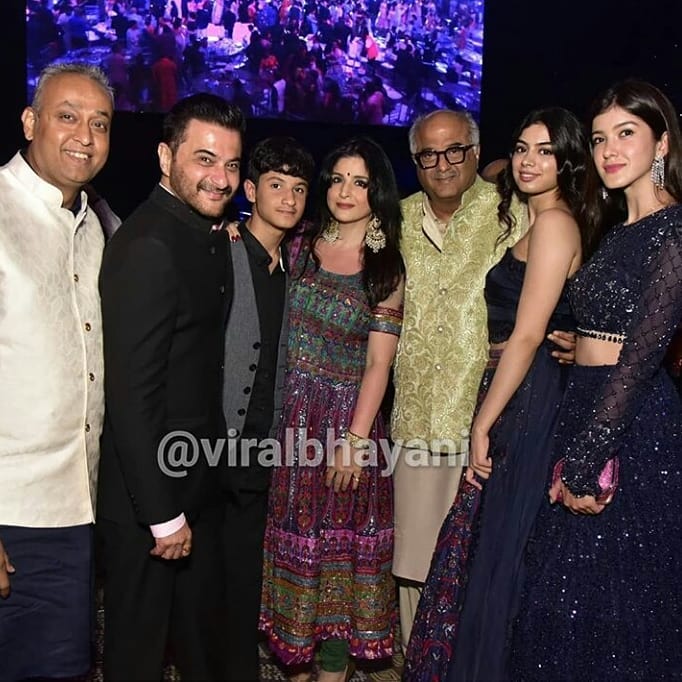 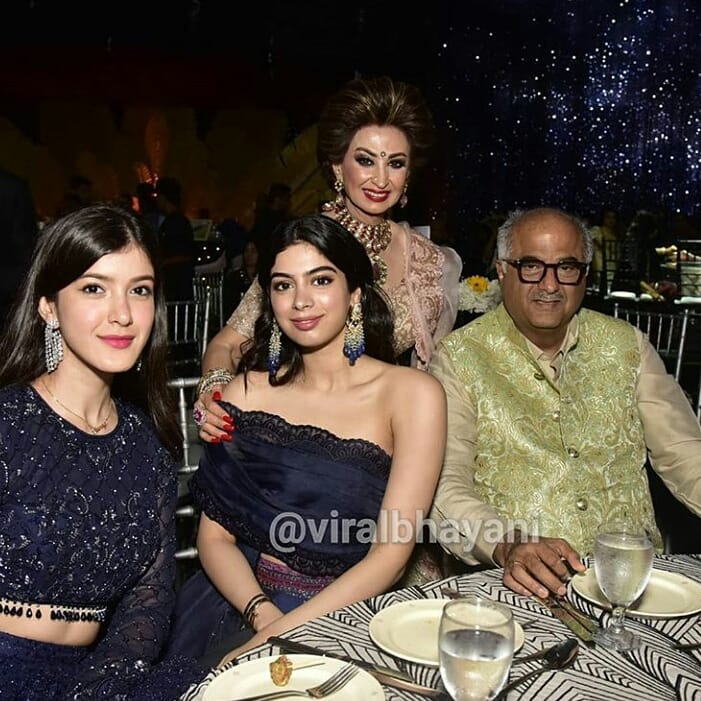 Not just Khushi Kapoor but other big Bollywood celebrities have also made their appearance felt at the wedding. Divas like Katrina Kaif, Nora Fatehi along with Maniesh Paul and Neha Kakkar have also reached Bali to preform and attend the wedding. Pictures of Katrina Kaif have also surfaced the internet in which she can be seen wearing a beautiful one-shoulder gown. Check out the pictures here- 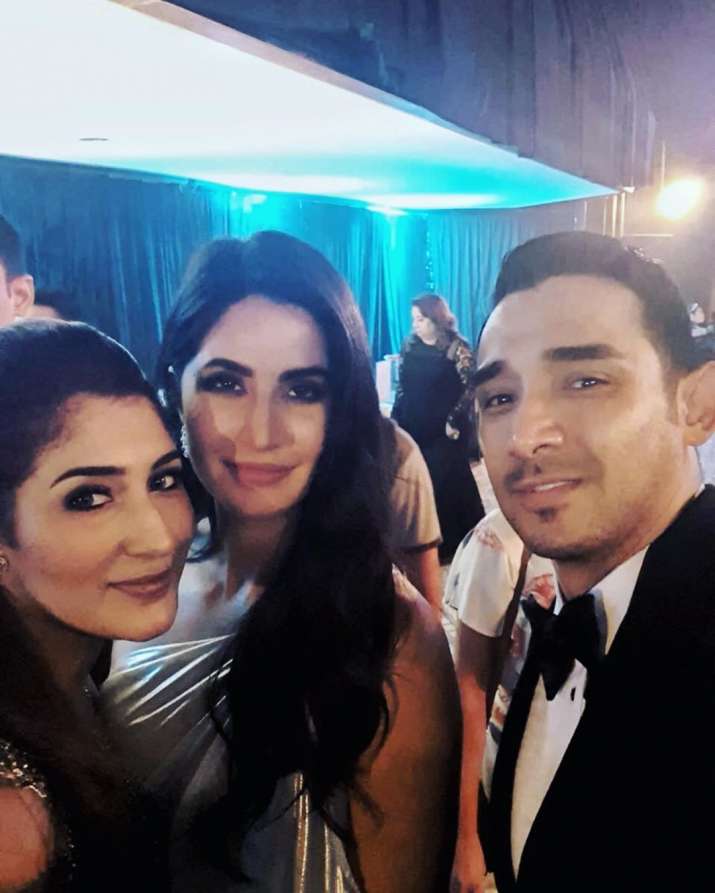 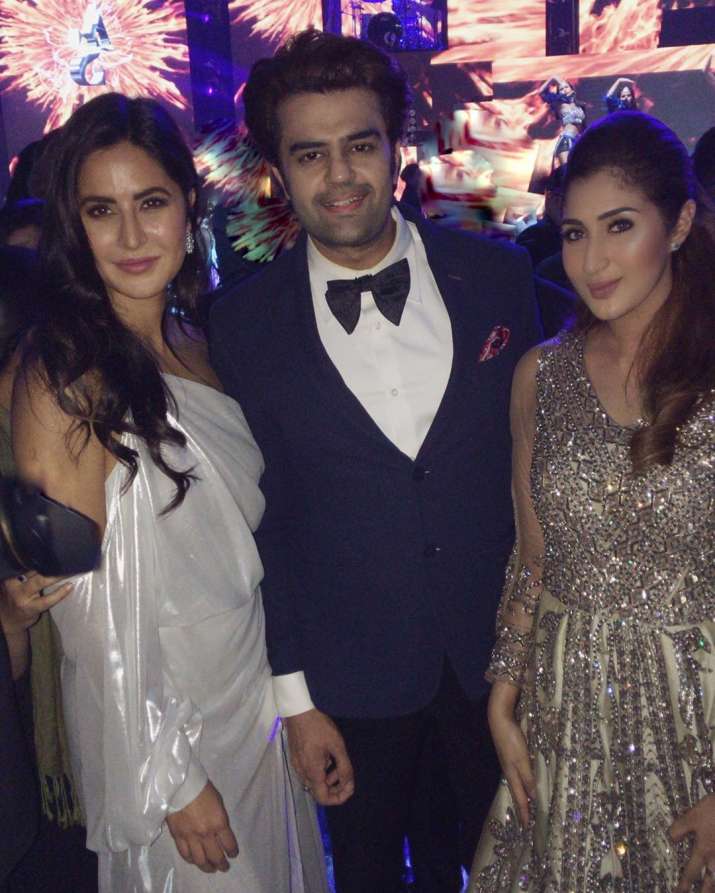