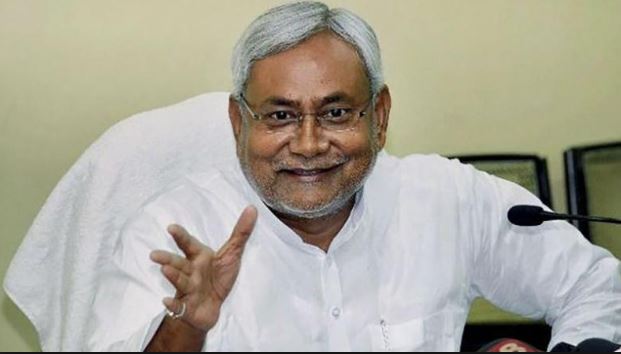 No question of NRC in Bihar, open for discussions on CAA in state assembly: Nitish Kumar

Statue of Arun Jaitley unveiled in Patna on his birth anniversary 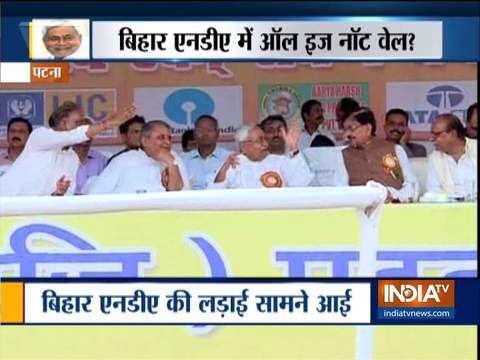 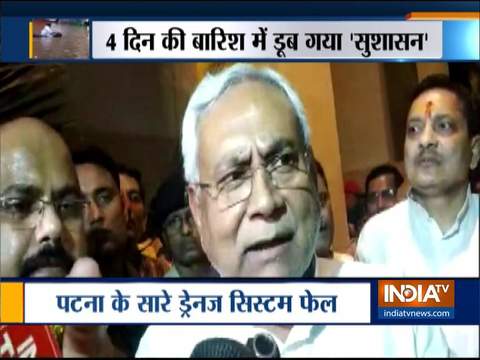 Nitish Kumar loses cool on being asked about Patna floods 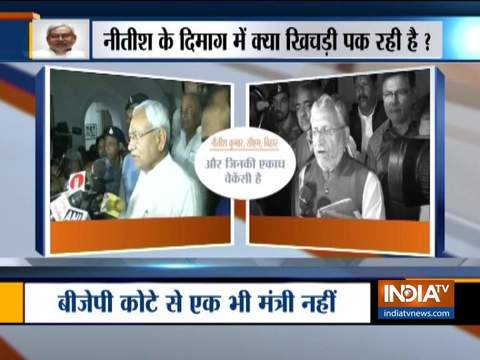 In pics: How Bihar’s political crisis unfolded in 24 hours