As Cyclone Yaas approaches towards country's eastern coast, the Indian Army has deployed 17 integrated relief columns, comprising specialised personnel with necessary equipment and inflatable boats, in West Bengal. The deployment of the Army columns is based on a requisition and is in close coordination with the government of West Bengal, the Army said in a statement. Lakhs of people in both states Odisha and West Bengal have also been evacuated in view of the cyclonic storm. 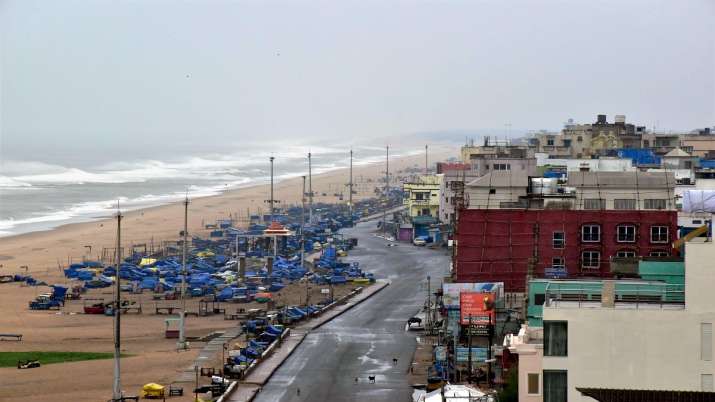 Cyclone Yaas is likely to make landfall near Dhamra Port in Odisha's Bhadrak district early on Wednesday morning and it can have a speed of 155 kmph to 165 kmph, gusting to 185 kmph, the Indian Meteorological Department (IMD) had said on Monday.

Lakhs of people evacuated in view of Cyclone Yaas 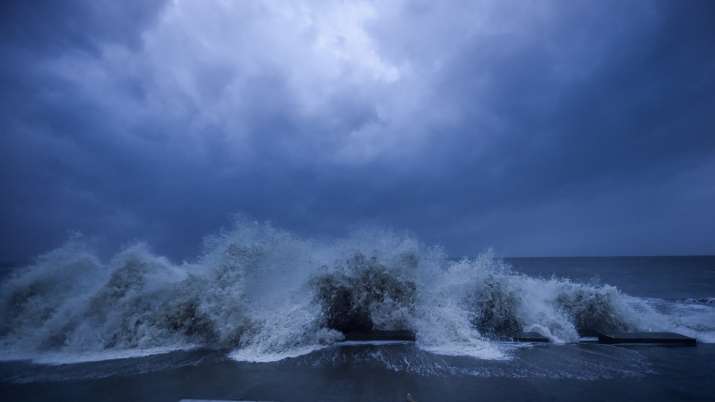 West Bengal and Odisha have evacuated lakhs of people from vulnerable areas to safety as severe cyclonic storm 'Yaas' is nearing the coast and is expected to make landfall near Dhamra Port in Bhadrak district early on Wednesday morning. Neighbouring Jharkhand has also sounded an alert and is preparing for the cyclone's impact.

The Odisha government, on the other hand, said it has moved over 2 lakh people from vulnerable areas in coastal districts to safety.

IMD Director General Dr Mrutyunjay Mohapatra said that 'Yaas' is likely to intensify into a Very Severe Cyclonic Storm (VSCS) by Tuesday evening. He said the cyclone's impact will be severe for six hours before and after the landfall and Chandbali will witness the maximum damage.

Dr Umashankar Das, a scientist at the Regional Meteorological Centre, Bhubaneswar said that the landfall will most likely be between Dhamra and Chandbali in Odisha's Bhadrak district.

Banerjee said over 74,000 officers and workers and over 2 lakh policemen and civic volunteers have been deployed to mitigate the natural calamity in West Bengal.

The airport authority has decided to shutdown Kolkata Airport tomorrow (Wednesday) from 8.30 am to 7.45 pm amid in view of the cyclonic storm.

9 relief columns on stand-by in Bengal

Nine cyclone relief columns have also been kept on standby at Kolkata for redeployment, as necessary in West Bengal, at a short notice, it said.

The cyclone is likely to move north-northwestwards and intensify further into a very severe cyclonic storm during the next 12 hours, the IMD said in its latest bulletin issued at 9.10 am on Tuesday.

The Army columns are equipped to undertake casualty evacuation of stranded or marooned persons, medical treatment, road clearing or tree cutting, and distribution of relief material, as would be required by the local district administration, the statement said. 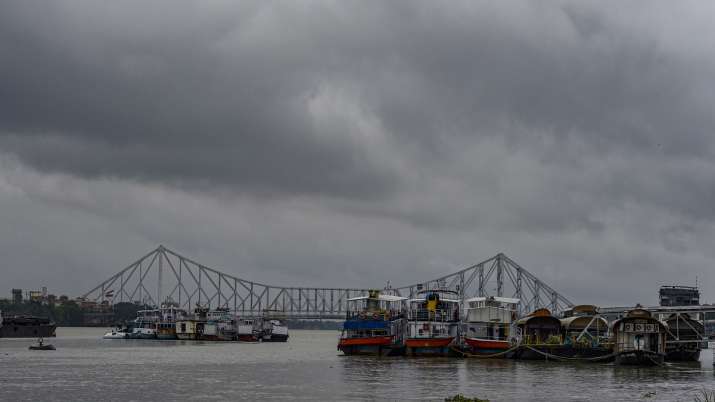 Ships at anchorage have been asked to move to a safer area in the sea while oil and gas installations will go into 'survival' mode as they brace for cyclone Yaas to make landfall at north Odisha-West Bengal coast.

Cyclone Yaas, equivalent to a category 3 hurricane, is the second severe storm in the span of about 10 days to hit Indian coasts.

The cyclone is set to make landfall sometime Wednesday evening.

A major contingency plan has been put in place to mitigate the impact of the cyclone on oil and gas installations, an official statement said.