Coldd Lassi Aur Chicken Masala’s story revolves around the lives of two aspiring chefs, Nitya and Vikram, who fall in love but get separated due to unforeseen circumstances.

The wait is finally over as ALTBalaji and ZEE5’s first co-created original titled series Coldd Lassi Aur Chicken Masala has launched today. Excitement for the show has been at its peak since the time the first look of the show was released, and the sweet and fiery trailer only added to the curiosity. In this recipe of love, the viewers will be treated to the sparkling chemistry between the reigning queen of television Divyanka Tripathi Dahiya, who makes her digital debut, along with heartthrob Rajeev Khandelwal. The viewers can finally savor the first seven episodes which have launched today and are in for a second serving that they’ll relish with the remaining five episodes releasing on September 7.

Coldd Lassi Aur Chicken Masala’s story revolves around the lives of two aspiring chefs, Nitya and Vikram, who fall in love but get separated due to unforeseen circumstances. Nitya played by Divyanka Tripathi, is a perfectionist in every sense and has big dreams which are not bound by traditions, customs or any other superstitions. On the other hand, Vikram played by Rajeev Khandelwal is exactly opposite of Nitya who loves experimenting with food. A two Michelin Star chef, Vikram cooks from his heart and not from his mind. While Nitya falls in love with Vikram’s talented personality and his cooking, it is love at first sight for Vikram. He falls head over heels for her headstrong personality, her uprightness, brutal honesty and is absolutely besotted by her. Their romance brews, leading them to see the happily ever after by tying the knot.

Life is blissful and the two continue to be absolutely in love with each other, until one day a misunderstanding rock their world and tears them apart. Love turns sour and the two get separated. However, as destiny has it, the two come back face to face with each other after 8 long years. While Nitya and Vikram both seem to have moved on in life with each accomplishing great feat in their career but is the love intact or lost is the question that will be answered as the show progresses.  As they face each other after years, their minds are shrouded with a thousand questions, disbelief, and anger. Has time healed the two lovers? Have they moved past the misunderstanding and found solace in other partners or are they still stuck with an unknowing beacon of hope? The show promises to take you through a roller-coaster of emotions as it depicts romance, betrayal, separation, pain in the most realistic manner. 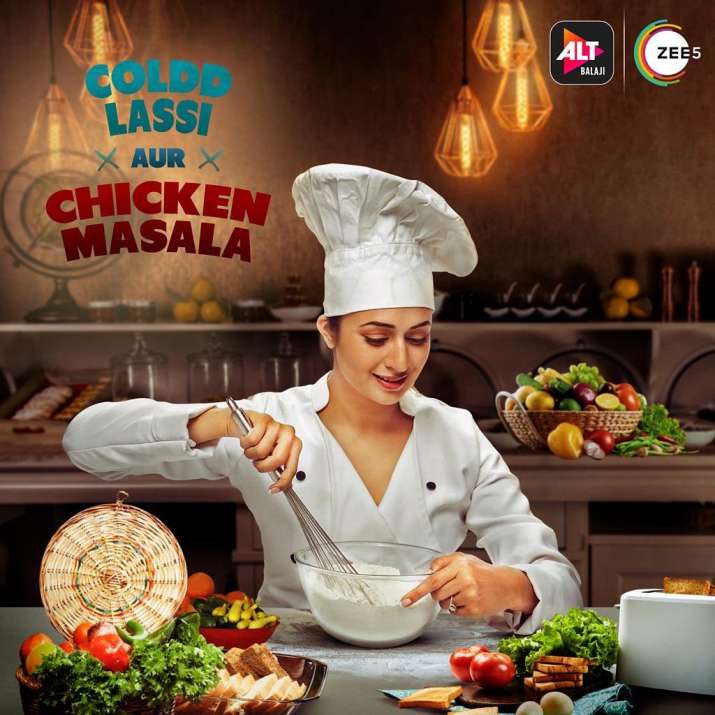 Speaking on directing the series, Pradeep Sarkar said, “I am truly excited for my first web directorial venture. Depicting a fine narrative on screen is what inspired me to become a director. With a riveting take on human emotions set in the background of cooking, Coldd Lassi Aur Chicken Masala fits exactly as to how I want my idea to pan out in front of a very large audience. Adding to this, I had two very fine actors in the form of Rajeev and Divyanka, who are household names in the Indian entertainment industry. It was the perfect combination of a fine script, a talented cast and it is indeed an enjoyable watch for the audience.”

Commenting on the Launch, Divyanka Tripathi said, "It’s been several months of hard work and long shooting hours that have finally borne fruit. With the show having launched, I actually feel like a school kid who’s eagerly awaiting their results. I can’t wait to see how well the audience has taken to the show and my new look. Seeing the adulation that the trailer received, I am filled with excitement and really hope that they love the series as well.” 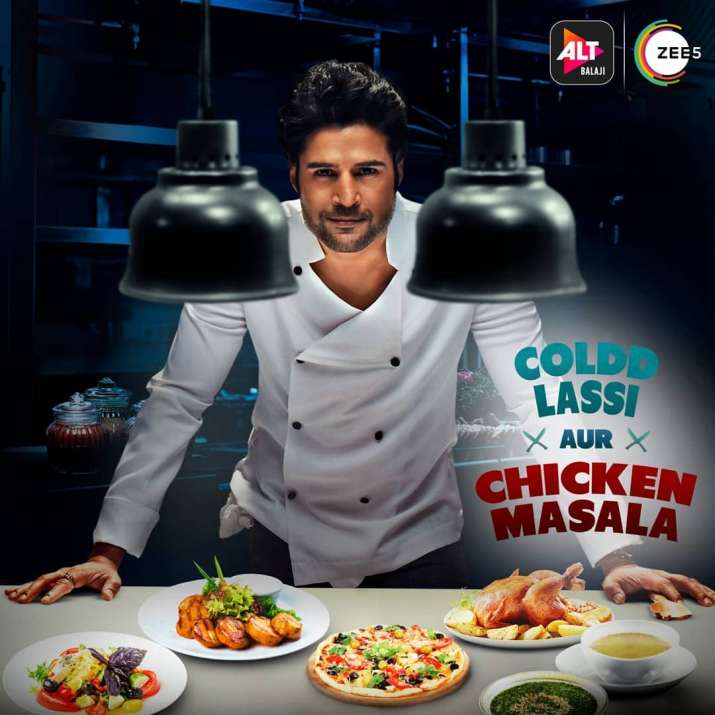 Rajeev Khandelwal quipped, “I feel the concept of the series is sure to grip the audience’s attention, which is why I am really looking forward to their response. If you are a romantic at heart and a fan of love stories, then you should definitely watch this series. It’s refreshingly different. We have done our best, given it all and now await the verdict. All I can hope at this point is that the audiences shower their love on us.”

The series spanning 12 enthralling episodes, will surely fill your hunger for some engaging content.