Ayushmann Khurrana is riding high on success with his films doing wonder not just at the box office but viewers’ hearts as well. The actor was recently seen in Bala and once again proved that he is the master of all trades. Recently, the actor finished the shoot of another ‘out of the box’ film Shubh Mangal Zyada Saavdhan. After announcing the wrap up on his Instagram story, he celebrated with the entire star cast of the film which involved Neena Gupta, Gajraj Rai, Pankhuri Awasthy, producer Aanand L. Rai and others.

Yeh Rishta Kya Kehlata Hai actress Pankhuri Wasthy also shared a number of clicks from the bash. Have a look at them here- 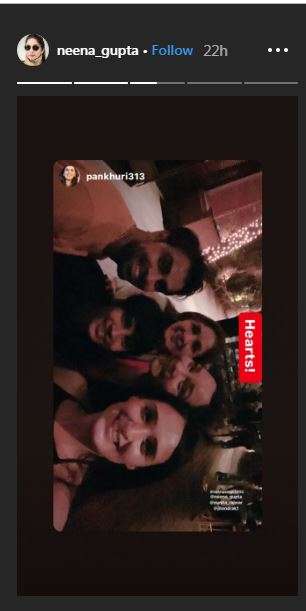 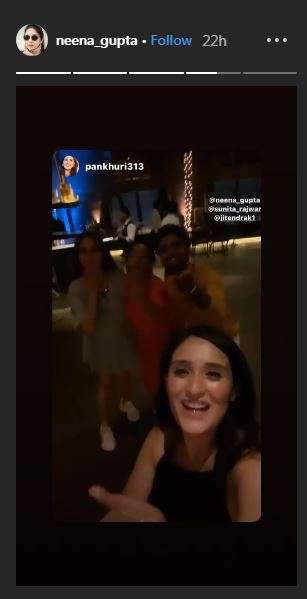 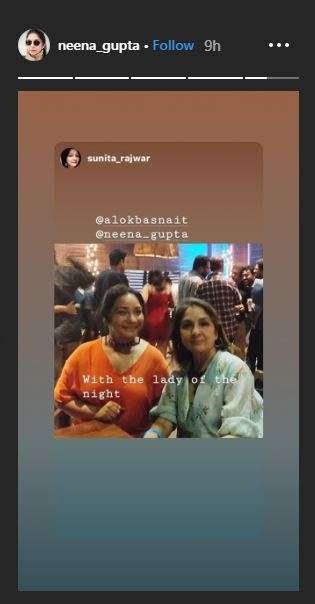 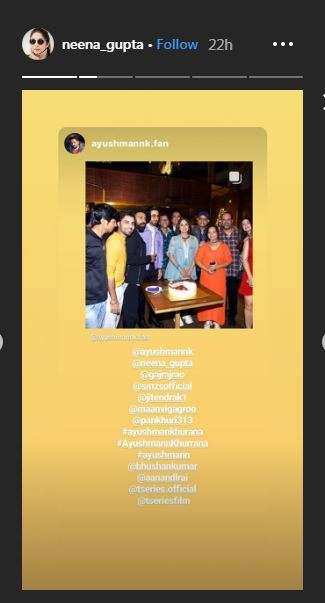 For the unversed, Shubh mangal Zyada Saavdhan is a sequel to 2017 fil Shubh Mangal Saavdhan which also starred Ayushmann Khurrana. This time director Hitesh Kewalya has helmed the project in which Ayuhsmann will be seen playing a homosexual. In the first film, he played a man with erectile dysfunction. Shubh Mangal Zyada Saavdhan also stars Jitendra Kumar in a pivotal role. The film is scheduled to release on February 21, 2020.

Makers have already released a promo of the film in the most quirky way. Sharing the promo, Ayushmann wrote, "Jeetega Pyaar Sehparivaar!”. Check it out here-

Also read: Ayushmann Khurrana's mother's reaction to his wet hair look is every desi mom ever