Tiger Shroff and Disha Patani, one of the most popular onscreen pairs in B-Town, will share screen space yet again, this time for a music video as part of an ad campaign.

Tiger Shroff and Disha Patani, one of the most popular onscreen pairs in B-Town, will share screen space yet again, this time for a music video as part of an ad campaign. As part of Pepsi's 2019 'Har Ghoont Mein Swag' campaign, Tiger and Disha will be seen together. The anthem also features star rapper Badshah and has been choreographed by Ahmed Khan.

Disha, who has starred with Tiger in Baaghi 2 and some music videos as well, said the campaign reflects the "cool attitude and swag of the youth". "The song is effortless, peppy and extremely relatable. The dance steps, the music, the colours and the costumes all come together to add to the perkiness of the song. I can honestly say I have never enjoyed shooting for a song so much in my life. I hope people enjoy watching the song as much as I have enjoyed performing for it," the actress, who is more than friends with Tiger, said in a statement. 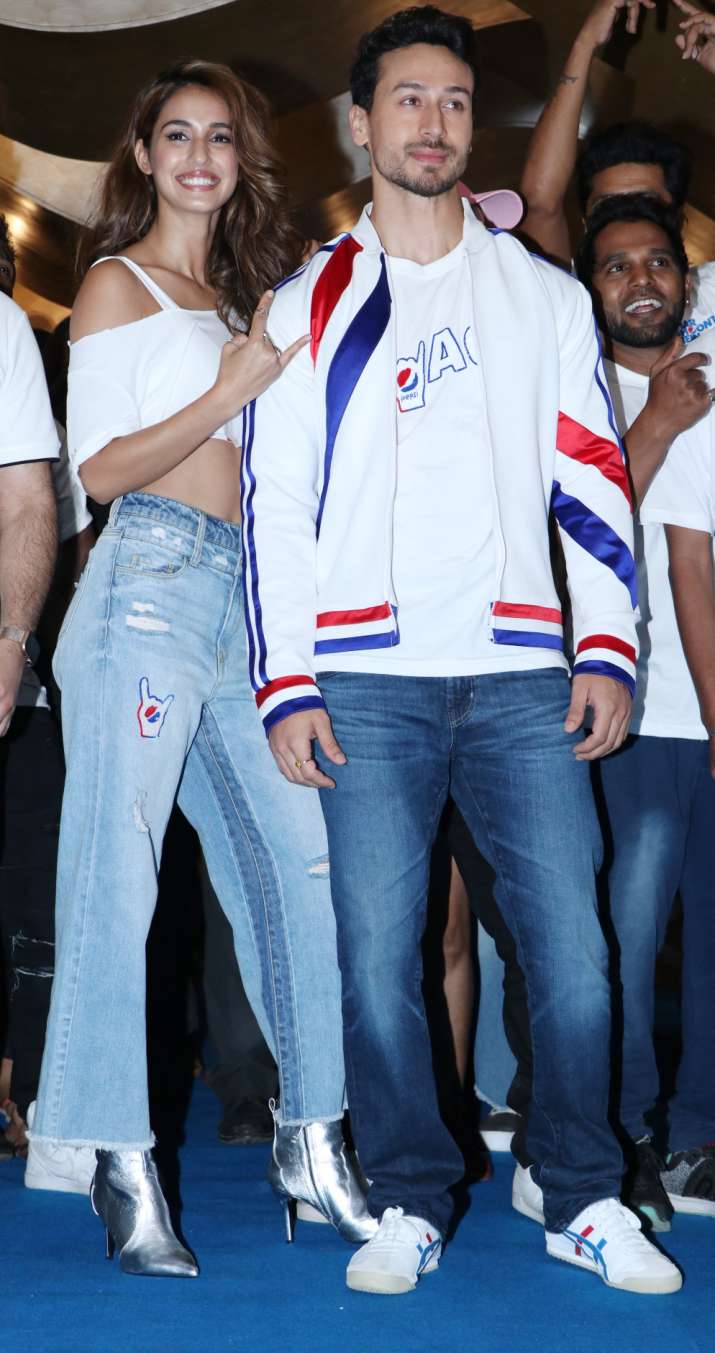 Ahmed Khan said "Har ghoont mein swag" is the "youth anthem" it sets out to be. "Today's new generation is armed with self-belief and swag. They are effortlessly cool and don't hesitate to stand up for what they believe in. We have showcased this very attitude in the music video. I had an absolute blast working with Disha, Tiger and Badshah and that fun translates on-screen," he added. 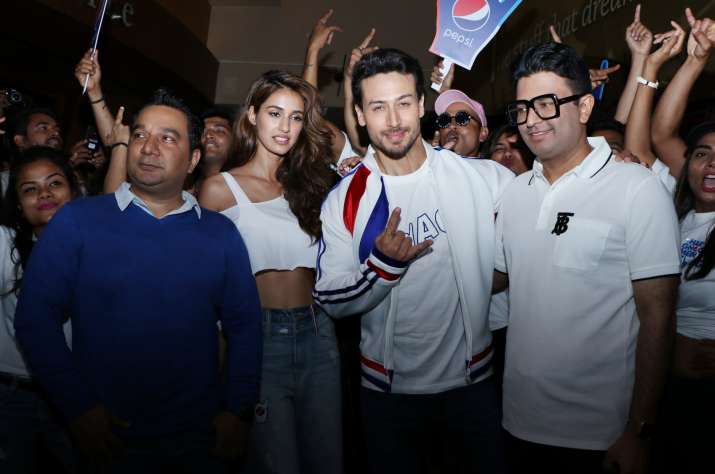 Tarun Bhagat, Director - Marketing, Hydration and Cola, PepsiCo India, is confident that "with Badshah dropping the bass on our baseline, Disha and Tiger burning up the screen with their dance moves, and Bollywood heavy hitter Ahmed Khan directing the video", India will be singing the song right back. 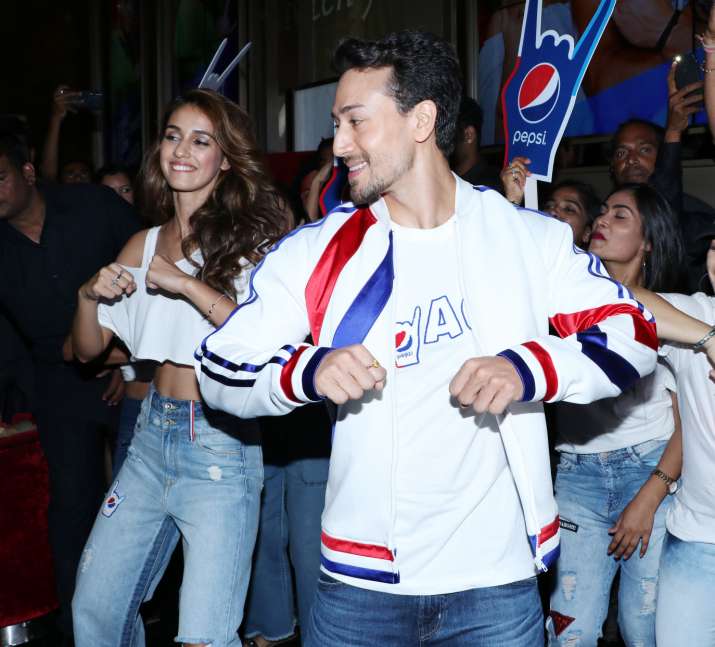 Present at the event was also Sajid Nadiadwala, who enjoys a special place in Tiger Shroff’s life. Speaking about his journey so far as well as about the filmmaker, Tiger Shroff said, “It’s been overwhelming and I’ve been so grateful that I got a mentor and a father figure in the Industry as Sajid Sir. I can’t say enough for him and just thank him for giving me a new life and helping me stand on my two feet in this big Bollywood Industry.” 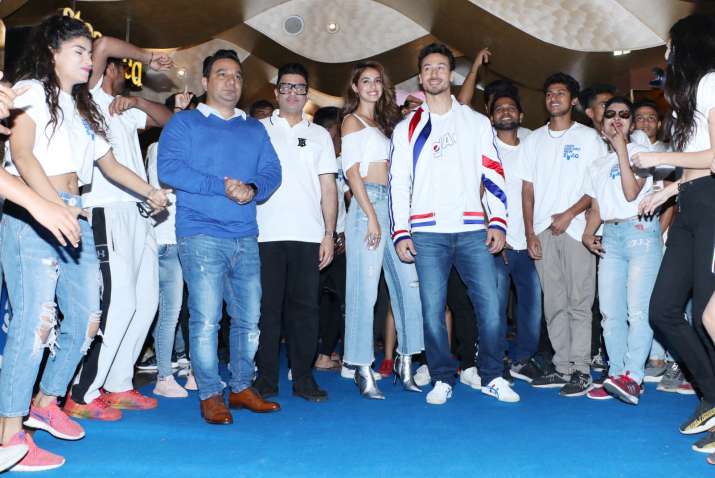 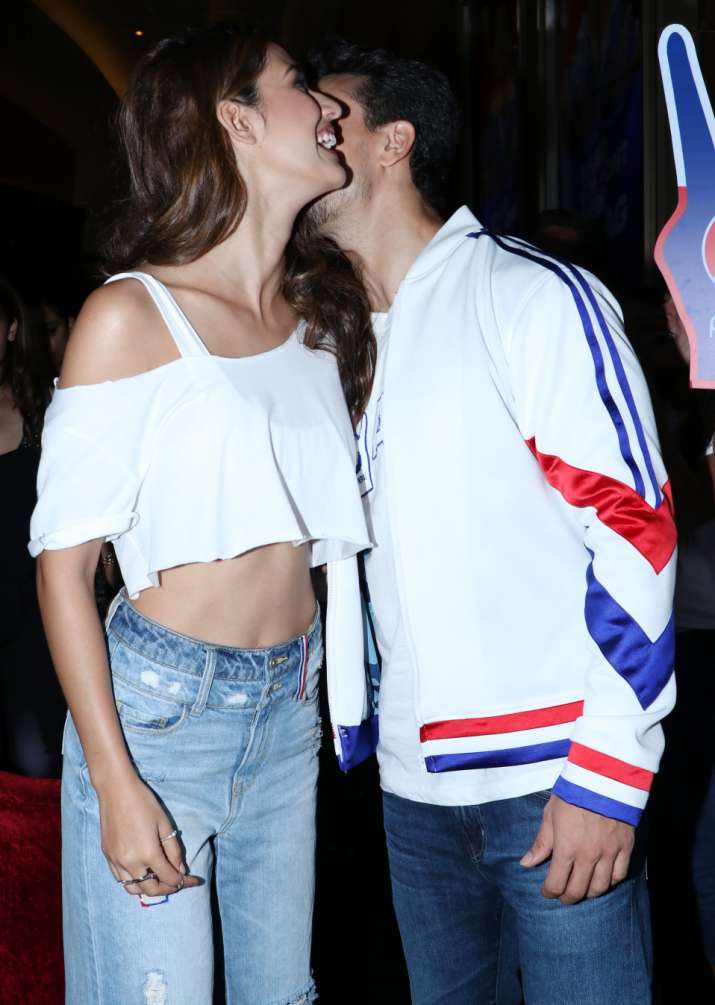 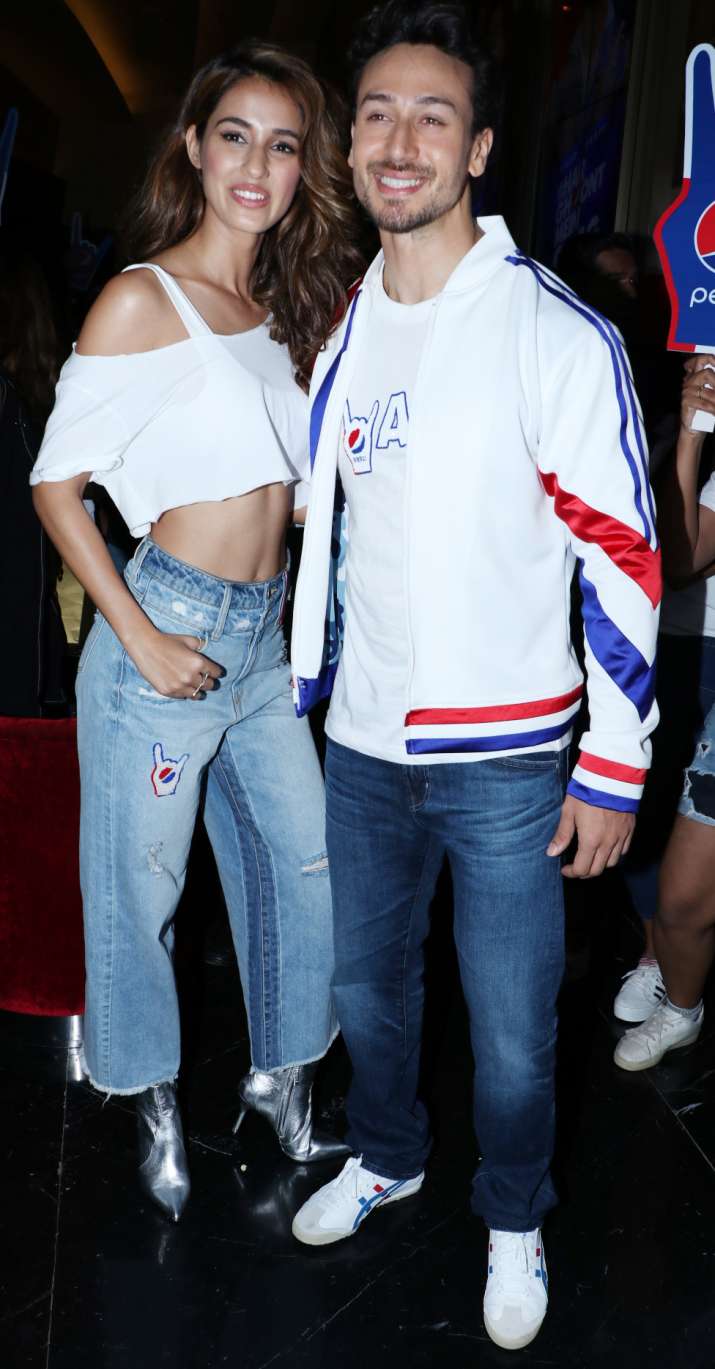