It's SarTik all the way! Sara Ali Khan, Kartik Aaryan's 'Love Aaj Kal' trailer is all about their chemistry

Sara and Kartik are rumoured to have been dating ever since they worked together in 'Love Aaj Kal'. The gossipmill is largely responsible for making SarTik a hit pair even before the movie's release.

Theirs was the only couple (on-screen) that received immeasurable love and appreciation even before they appeared together in a movie. Maybe it was because the rumours of their budding romance, or their udeniable chemistry that the cinegoers had been waiting for the first look and trailer of their upcoming movie.

The wait is finally over. And how!

Sara Ali Khan and Kartik Aaryan can be finally watched in a motion picture -- the theatrical trailer of 'Love Aaj Kal'.

The trailer shows Sara Ali Khan's Zoe as a career-oriented woman who falls for a die-hard romantic Kartik Aaryan's Veer. While Zoe tries to balance her love life with her professional life, she gradually loses the love of her life.

The trailer also gives a sneak peek into the 1990 love story in which Kartik's character has to struggle with similar hurdles when in love.

The trailer does disappoint in its entirety, but the palpable chemistry between Sara and Kartik is something that can set the screens on fire. SarTik are fire on screen, and their lovey-dovey moments stand out in the trailer.

When director Imtiaz Ali first shared the look from his film, he shared, "In these ten years after Love Aaj Kal, I see that the process of a love relationship has changed dramatically. The way young people think of relationship now, I could not have predicted ten years back. It’s fascinating and very inspiring."

the oxygen that makes the film breathe #aajkal @saraalikhan95 @kartikaaryan (clicked during the first few readings of the film, before shoot began)

SarTik arrived for the trailer launch of the film in offbeat attires. They recreated a scene from their film and arrived on a bike. 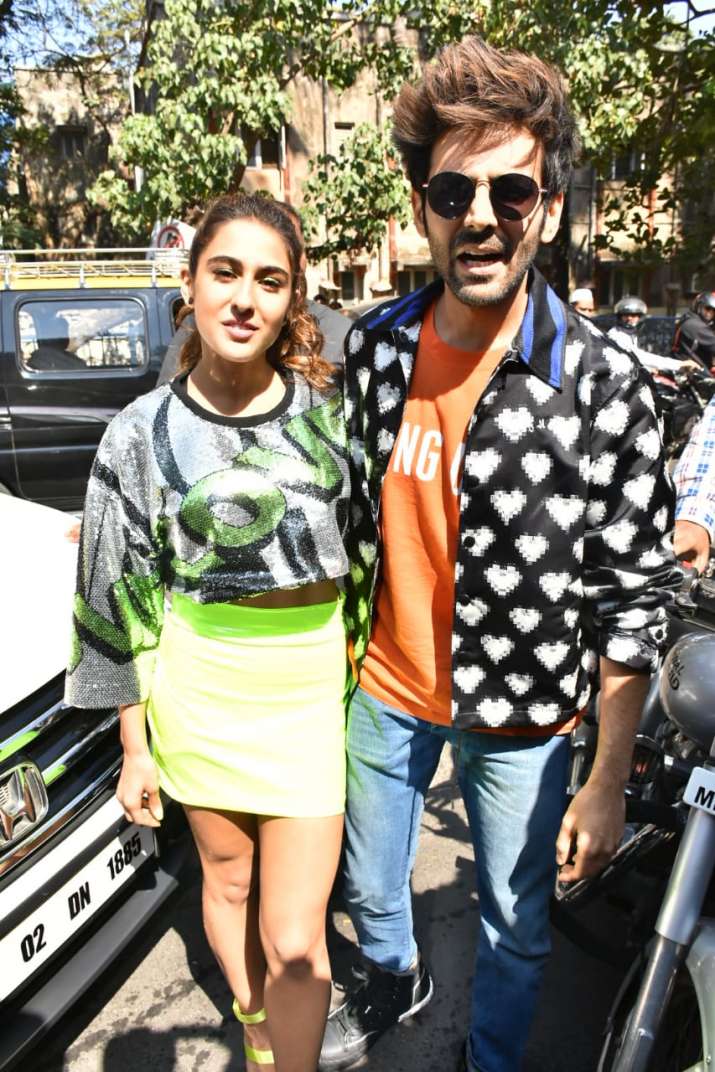 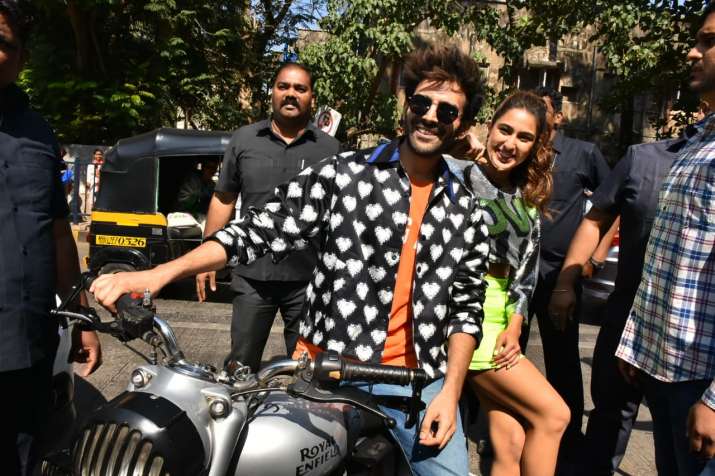 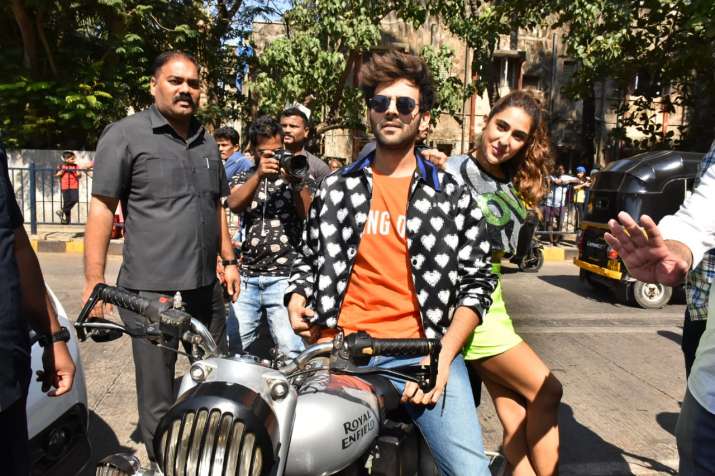 Sara and Kartik are rumoured to have been dating ever since they worked together in the movie. The gossipmill is largely responsible for making SarTik a hit pair even before the movie's release.

Also read: Kartik Aaryan wanted to work with Sara Ali Khan ever since she appeared on Koffee with Karan