Bollywood actor Suniel Shetty's son Ahan Shetty has started shooting for his debut film, a Hindi remake of the 2018 Telugu hit, RX 100. A post from the official Twitter account of Nadiadwala Grandson read: "First shoot. First Day. First Clap. We are ready to embark on this beautiful journey together. Here's to many more. Ahan Shetty, Sajid Nadiadwala, Milan Luthria and Tara Sutaria." The Telugu version of RX 100, a drama film, stars Kartikeya Gummakonda and Payal Rajput in the lead.

The remake is being directed by Milan Luthria, who is known for directing films like The Dirty Picture, Once Upon a Time in Mumbaai, Kachche Dhaage, and Baadshaho. Bollywood critic and tade analyst taran Adarsh also confirmed the news and wrote, “Ahan Shetty - son of Suniel Shetty - begins his journey in #Hindi films... His debut film - the #Hindi adaptation of #Telugu film #RX100 - begins filming today at a South Mumbai theatre... Costars Tara Sutaria... Directed by Milan Luthria... Produced by Sajid Nadiadwala.”

The yet untitled film is being produced under the banner Nadiadwala Grandson Entertainment and is presented by Fox Star Studios. Other details about the film are still under wraps. Earlier actor Sunil Shetty opened up about the debut of his son Ahana nd revealed that he has advised him to be a producer’s actor. 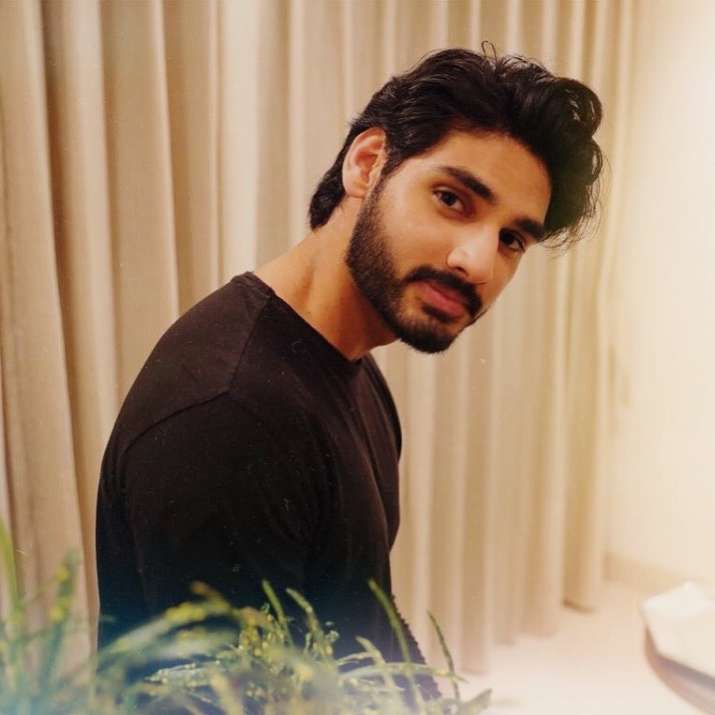 He said, "I have told him (Ahan) to be honest with his work. I have also told him to love your producer because he is the one who invests money in films. Unfortunately, in our world, we treat producer as a production manager." He added, "People are now realizing the fact that how important saving is and how important money is so, these are the only things that I tell him and apart from that, I have told him to go with his gut feeling."