The Mi 10 Ultra, Redmi K30 Ultra come high-end specifications with USPs such as a 120Hz display, quad rear cameras, and more. Read on to know more about the new Xiaomi smartphones.

Xiaomi has announced two new smartphones in the high-end segment, the Mi 10 Ultra and the Redmi K30 Ultra, in its Mi and Redmi series, respectively. Both smartphones have been launched in China. The devices come high-end specifications with USPs such as a 120Hz display, quad rear cameras, and more. Read on to know more about the new Xiaomi smartphones.

The Mi 10 Ultra is Xiaomi's fourth device in the Mi 10 series and has been launched as part of the Mi series' 10th-anniversary event in China. It comes with a 6.67-inch Full HD+ AMOLED display with a punch-hole and 120Hz refresh rate. It is powered by the Qualcomm Snapdragon 865 processor and comes in four RAM/Storage options: 8GB/128GB, 8GB/256GB, 12GB/256GB, and the top-end 16GB/512GB.

Camera-wise, the device sports four rear cameras (48MP main, 20MP wide, 12MP portrait sensor, a telephoto lens). The one at the front stands at 20MP. The smartphone is backed by a 4,500mAh battery with 120W wired fast charging and 50W wireless charging. It runs MIUI 12 based on Android 10. Additionally, it comes with an in-display fingerprint scanner and two colour options, namely, Obsidian Black, Mercury Silver, along with a Transparent Edition. It supports VC liquid cooling, multi-layer graphite, thermal sensor array, and Graphene for easy heat dissipation. 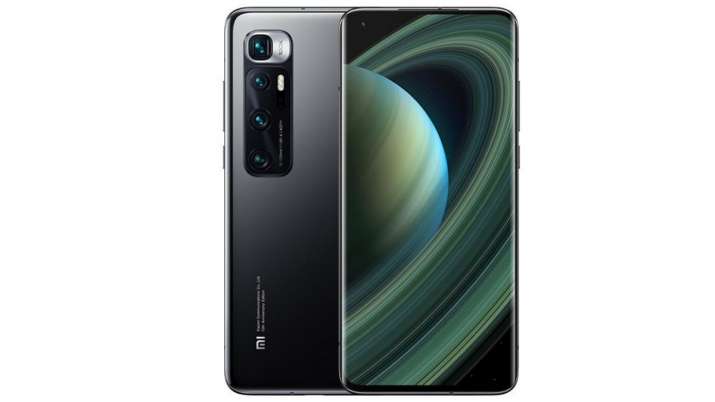 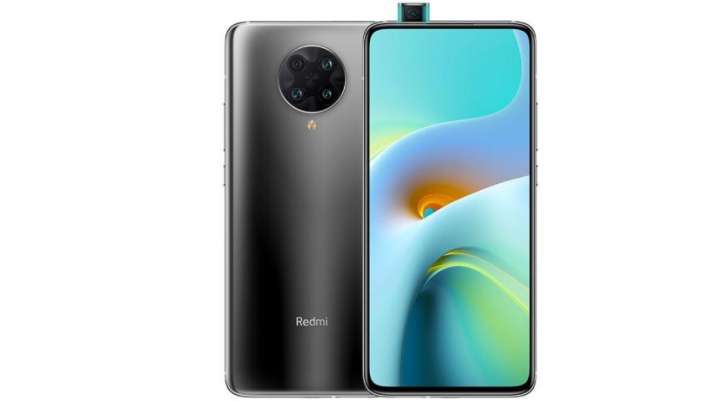 The camera department is one of the smartphone's highlights with four rear cameras and a pop-up front camera. The four rear cameras include a 64MP main camera, a 13MP ultra-wide, a 5MP macro lens, and a depth sensor. The pop-up selfie shooter stands at 20MP. It is backed by a 4,500mAh battery with 33W fast charging and runs MIUI 12 based on Android 10.