World U-20 Athletics Championships has been a key sporting spectacle for many Indian track and field lovers in the last half a decade as it gave two of the biggest athletics star in Hima Das and Neeraj Chopra.

While images of a teen Hima clinching India’s first gold medal in 400m at the 2017 U-20 Worlds in Finland is etched in fans’ memory forever, javelin star Neeraj’s record-breaking 86.84 metre throw -- at the 2016 U-20 Worlds in Poland -- is unforgettable.

That's why it was natural to have expectations from a certain Rohit Yadav who made a big claim for a medal at the U-20 Worlds in Nairobi after placing himself as the leading javelin thrower in World Athletics ranking in the age group.

The 20-year-old javelin thrower achieved the feat after hurling 78.98m at the Inter-States Championships in Lucknow last year.

However, the COVID-19 pandemic has now laid all of Rohit’s hopes to rest after the tournament was postponed by a year to 2021. This effectively led to change in the age criteria; pushing the cut-off birth day date to maximum January 1, 2001 from Jan, 2000. This subsequently made June 2001-born Rohit ineligible.

Speaking to Indiatvnews.com, Rohit, who is currently training at NIS Patiala and is the training partner of Neeraj Chopra, found it hard to hide his disappointment.

The athlete was sweating it out for months in Athletics Federation of India’s national camps in South Africa and Europe under world-class coaches Uwe Hohn and Bartonietz Klaus before the pandemic set in. 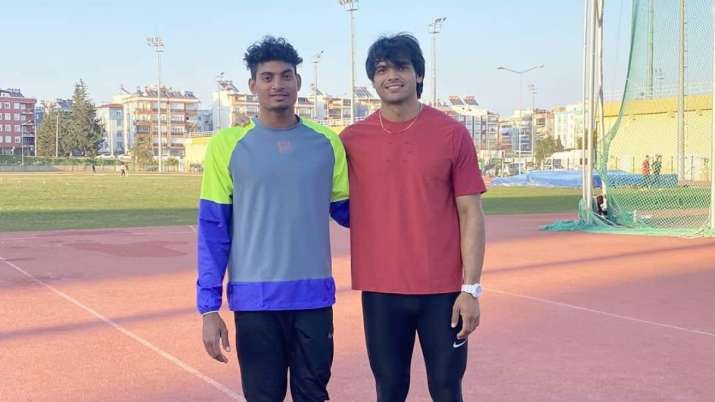 “It is disappointing to lose out on such once in a lifetime opportunity. Also being in good form, I was really hoping to make it count in Nairobi. I also wanted to make my country proud like Hima didi and Neeraj bhaiya did,” he said.

Interestingly, Rohit is not the only one to be bereft of the opportunity as Yashvir Singh (personal best of 76.19m and ranked third in the age group) didn’t make the cut on age criteria.

However, Rohit is not among those to sit quietly as he has already focused his strengths on qualifying for the 2021 Tokyo Olympics. “Since World under-20 is out of reach now, I will be aiming to qualify for the next year’s Olympics. I have already spoken with my coach (Bartonietz) about it and he backed me up to achieve it,” he said.

Achieving the direct qualifying mark is easier said than done as it is set at a stiff 85m mark.

The mark was earlier breached by two Indian javelin stars Neeraj and Shivpal Singh, who are much experienced and are at the prime of their career. The duo achieved the mark in space of one month at the beginning of the season at the same venue in Potchefstroom, South Africa. 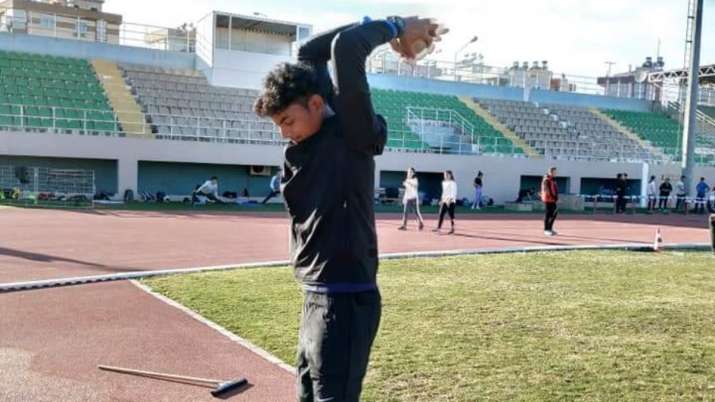 In case Rohit fails to breach the qualifying standard, an alternate route to qualify for the Olympics would be through World Athletics rankings; if all the qualifying slots are not filled up through direct qualification. Currently ranked at World No. 68, Rohit would at least be required to be ranked among the top 30 to ensure an invitation from the Games organisers.

However, the lanky thrower — who depends on his arms’ flexibility, rather than strength, to hurl the javelin — is adamant on breaching the 85m mark.

“My focus is on breaching the 85m mark because in order to be among the best competitors at the biggest of stages, I must be throwing above 85. I have already made an improvement with my strength and technique in training. If no injuries come my way, I am capable of reaching that mark,” concluded Rohit.