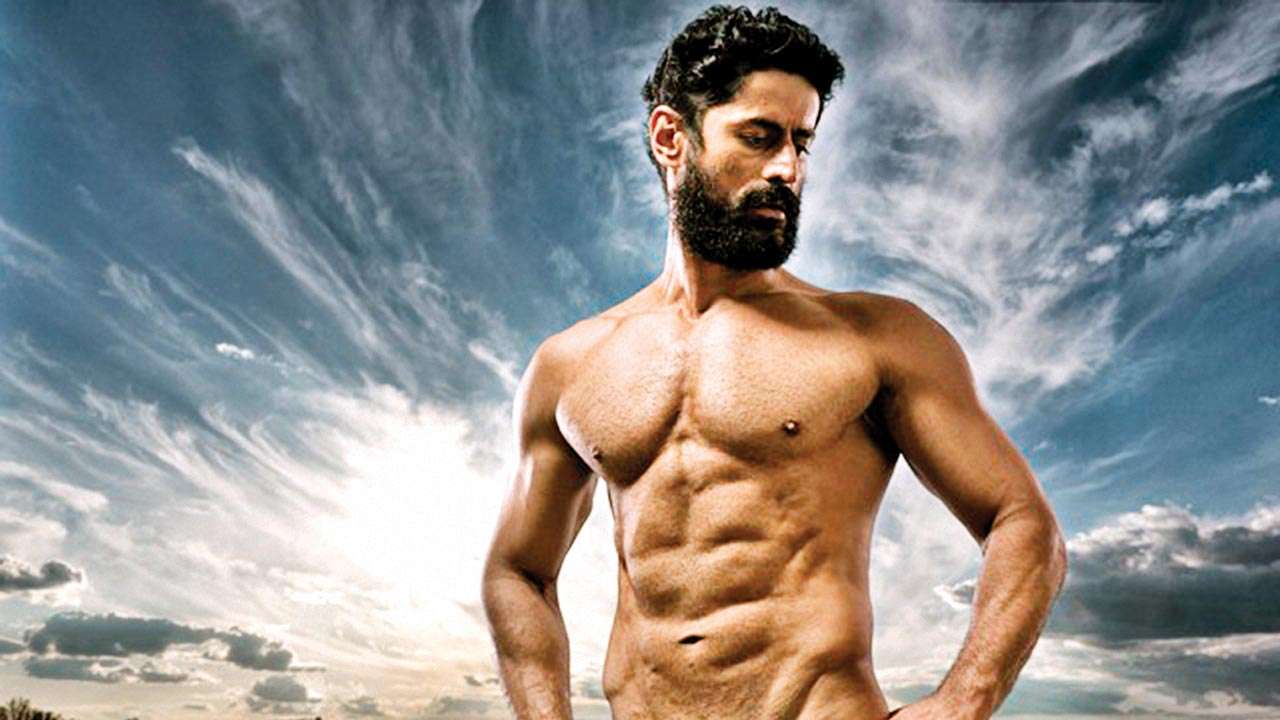 Mohit Raina is an Indian television and Bollywood actor. He shot to fame with the lead role of the Hindu god Shiva in the TV series Devon Ke Dev – Mahadev and Mahabharat. He made his debut with a sci-fi TV show called Antariksh.

Mohit Raina: My choice of work reflects my upbringing

Mohit Raina on long intervals between projects: I like to submit myself to the story | EXCLUSIVE 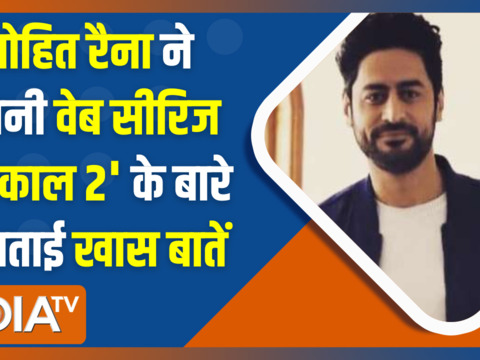 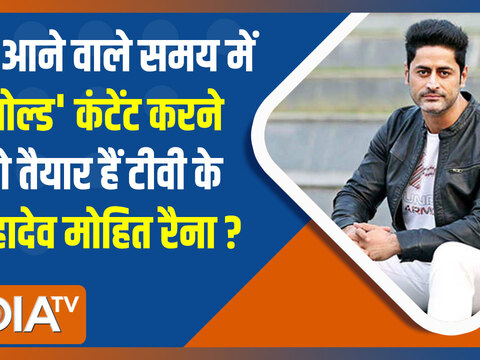 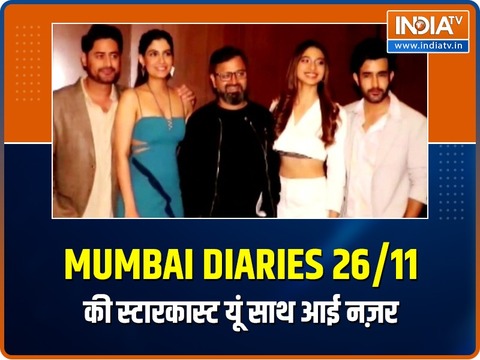 Human, Bhaukaal 2: Web series releases in Jan that you should have on your watchlist