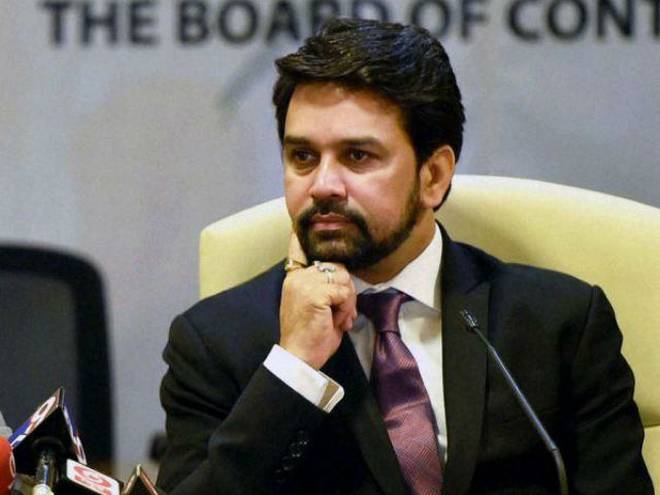 Anurag Thakur is a member of 16th Lok Sabha from Hamirpur in Himachal. He was first elected to Lok Sabha in May 2008 in a by poll as a candidate of Bharatiya Janata Party.He is three time MP, being a member of 14th, 15th and 16th Lok sabha. He was the President of the Board of Control for Cricket in India (BCCI) from May 2016 to February 2017. He stepped down from his position of BCCI president after the Supreme Court ordered him to cease and desist works within BCCI. On 29 July 2016 he became the first serving BJP Member of Parliament to become a regular commissioned Officer in the Territorial Army.