RPF is steadily adapting and using modern technologies in crime detection. The Electronic-eye of RPF is evolving as a game changer in the field of passenger security over Indian Railways.

On May 9, RPF security escort of train no.12005 Kalka Shatabdi reported that laptop of a lady passenger was stolen from C-11 coach when train was at the New Delhi station.

The victim lodged an FIR at GRP Kalka.

A special team was formed under Inspector Sh Bhupender Singh to nab the criminal.

CCTV footage of C-11 coach was collected, thoroughly analysed and one person was found to be stealing the laptop.

Special team suspected that the accused looked similar to the suspect involved in first ever theft case in Vande Bharat Express on April 17.

CCTV footage of coach of Vande Bharat Express was analysed again and it was confirmed that same person is targeting VIP trains.

Videos clips and photographs were shared with reliable sources.

Based on credible information, on July 5, accused Azaz Ahamad of Kulgam district (J&K) was arrested by the RPF team and handed over to GRP. 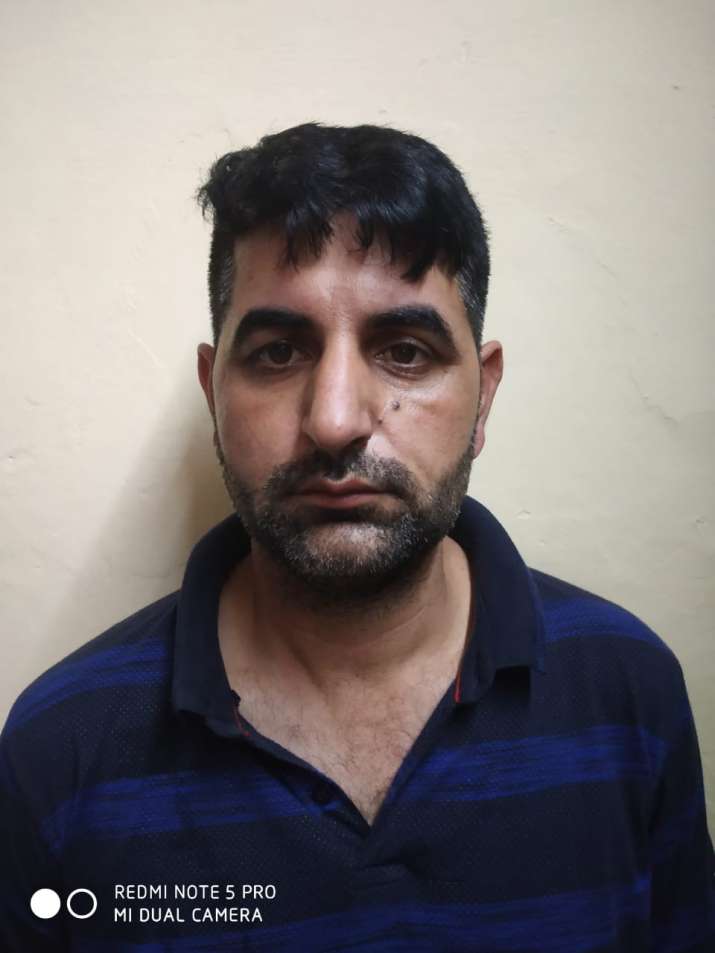 During enquiry, accused confessed that he sold stolen laptops to a person named Saddam.

On the disclosure statement of accused, a joint team of RPF and GRP New Delhi under SHO Jitender Malik and Sh Bhupender Singh raided Sophian Hotel near Jama Masjid and recovered 03  stolen laptops and 02 mobiles of total value Rs 02 lakhs from the possession of Saddam.

The case is further under investigation.

Dr A N Jha, Senior Divisional Security Commissioner/RPF/Delhi said: RPF is steadily adapting and using modern technologies in crime detection. The Electronic-eye of RPF is evolving as a game changer in the field of passenger security over Indian Railways.