Excited about The Tomorrow War? Here are 5 things to know before watching

Directed by Chris McKay, the film stars Chris Pratt, J.K. Simmons and Yvonne Strahovski in the lead roles, will make you travel in time. The Tomorrow War is a movie about humans fighting a war with aliens 50 years in the future to save the human population on Earth.

The Tomorrow War is all set for its release on July 02, 2021, exclusively on Amazon Prime Video. Directed by Chris McKay, the film stars Chris Pratt, J.K. Simmons and Yvonne Strahovski in the lead roles, will make you travel in time. The Tomorrow War is a movie about humans fighting a war with aliens 50 years in the future to save the human population on Earth. So, matching the high energy levels of the fans, who are as excited as ever to see their favourite stars pack a punch, here are 5 interesting facts about The Tomorrow War. 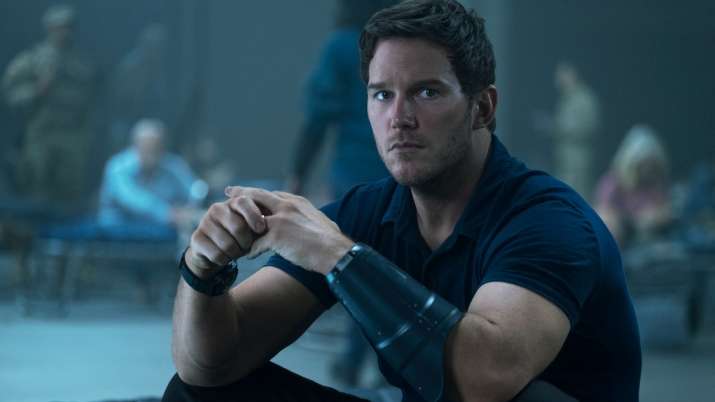 We know Chris Pratt as a great actor, but did you know that he is foraying putting his feet into the production sector for the very first time as and is an debutant executive producer for the upcoming science-fiction drama. Now you do.

The film speaks volumes about the importance of family

This film is just not another cliche film about a man saving the world and the human population but showcases what family means to every one of us. The trailer exhibits the different relationships in a person’s life in two different timelines. The film also talks about the various ups and downs that these relationships go through only for the people to stand by each other’s side as pillars at the very end. 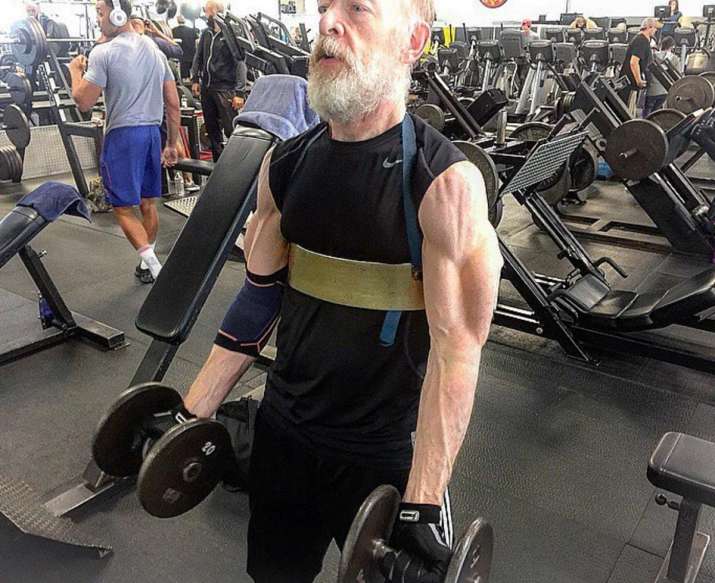 The Tomorrow War, as the name suggests, is an intense action film that will keep you right at the edge of your seat with its power-packed action sequences. The movie demanded the actors to go through intense physical training to complement the action scenes and take our breath away. 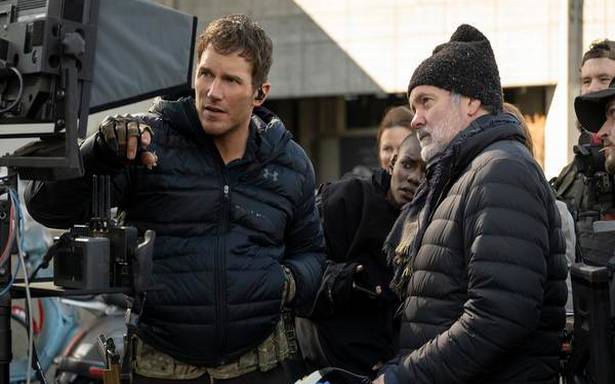 Chris Mckay has directed blockbusters movies like the Lego Batman and has been someone who’s always been fascinated by aliens. Having grown up watching action films like The Terminator and Blade Runner as a child, the impact of these movies is seen in most of the films that he makes. A fan of science-fiction, Chris through The Tomorrow War makes a film that’s based on the very foundation of this fascinating genre.

J.K. Simmons the famous superstar, pulled up his socks and got ready to raise his gym workout up a notch to get ready for his action scenes in the movie. He transformed his physique and body to gel into the role of James Forester. Just by looking at the trailer we must say, no one could have done this role better than him.

These 5 reasons are just a small droplet of water in the wide ocean called The Tomorrow War which will premiere on July 02, 2021 exclusively on Amazon Prime Video. Watch the trailer here: