The cyclone Tauktae has wreaked havoc across Mumbai. The heavy winds and rains uprooted trees outside actor Ranbir Kapoor’s under-construction house in the Bandra.

The cyclone Tauktae has wreaked havoc across Mumbai. The heavy winds and rains uprooted trees outside actor Ranbir Kapoor’s under-construction house in the Bandra. The bungalow is situated at Pali Hill area of the region. Cyclone Tauktae passed through Maharashtra's capital on Monday. Pictures and videos of the destruction caused by the cyclone are doing the rounds on the Internet. Ranbir along with his girlfriend, actress Alia Bhatt visited the site earlier today. 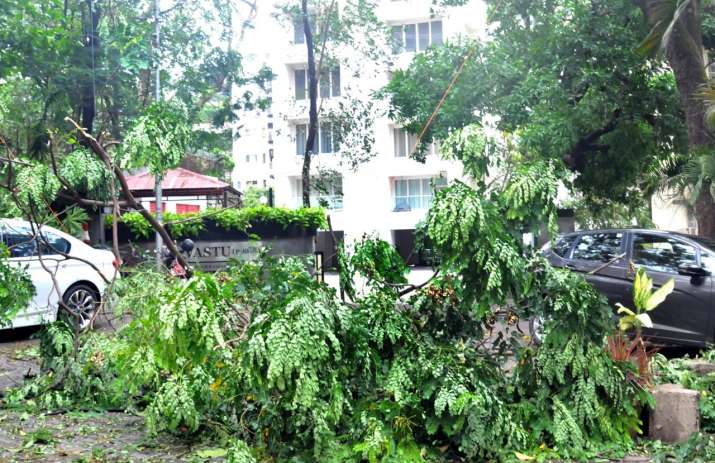 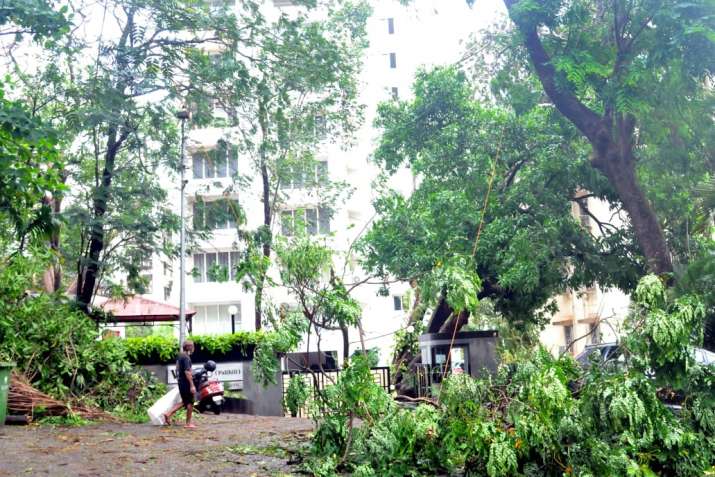 Beside Ranbir, the street leading up to Jeetendra and Ekta Kapoor’s house was also impacted by the cyclone. A huge tree blocked the street outside Ekta and Jeetendra's bungalow in the Juhu locality of Mumbai. 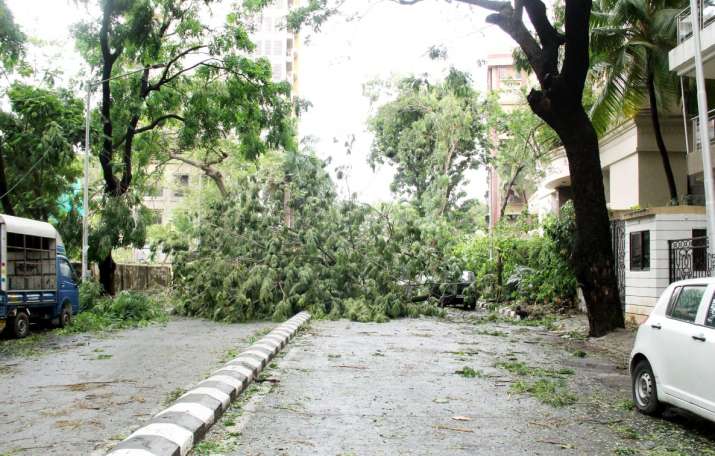 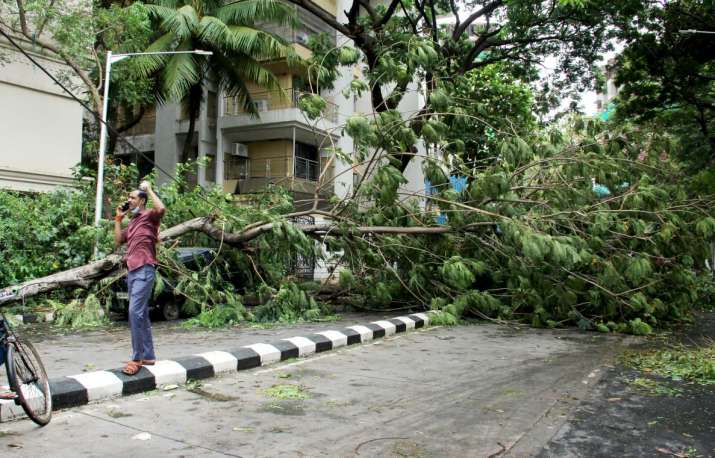 Meanwhile, Bollywood's power couple Alia Bhatt and Ranbir Kapoor, recently flew to a beautiful location of Maldives for a beachy getaway. The two of them were spotted by the paparazzi in their coolest avatars. Alia chose a white sleeveless jacket with matching pants and a yellow crop top as her attire while her beau opted for a white T-shirt and blue pants. The two of them were mask-clad at the airport on Monday.

The couple has been going strong and were to get married last year but the pandemic postponed their plans. The 'Barfi' actor, in an interview with Rajeev Masand said, "I don’t want to jinx it by saying anything. I want to tick mark that goal very soon in my life." During lockdown, lovebirds Ranbir and Alia were staying together.

Meanwhile, the duo is awaiting the release of Brahmastra, directed by Ayan Mukerji. Brahmastra marks Ranbir and Alia’s first onscreen collaboration together. It also stars Amitabh Bachchan, Nagarjuna, Mouni Roy, and others.