Veere Di Wedding is all set to hit the screens on June 1.

Veere Di Wedding featuring actresses Kareena Kapoor Khan, Sonam Kapoor, Swara Bhasker and Shikha Talsania is all set to hit the screens on June 1 but some Bollywood celebrities caught the special screening of the movie. From Rajkummar Rao to Karan Johar, B-town stars cheered for the gorgeous ladies. Janhvi Kapoor and Boney Kapoor were seen beaming with happiness. The Dhadak actress walked proudly holding the hand of her father. Have a look at the pics. 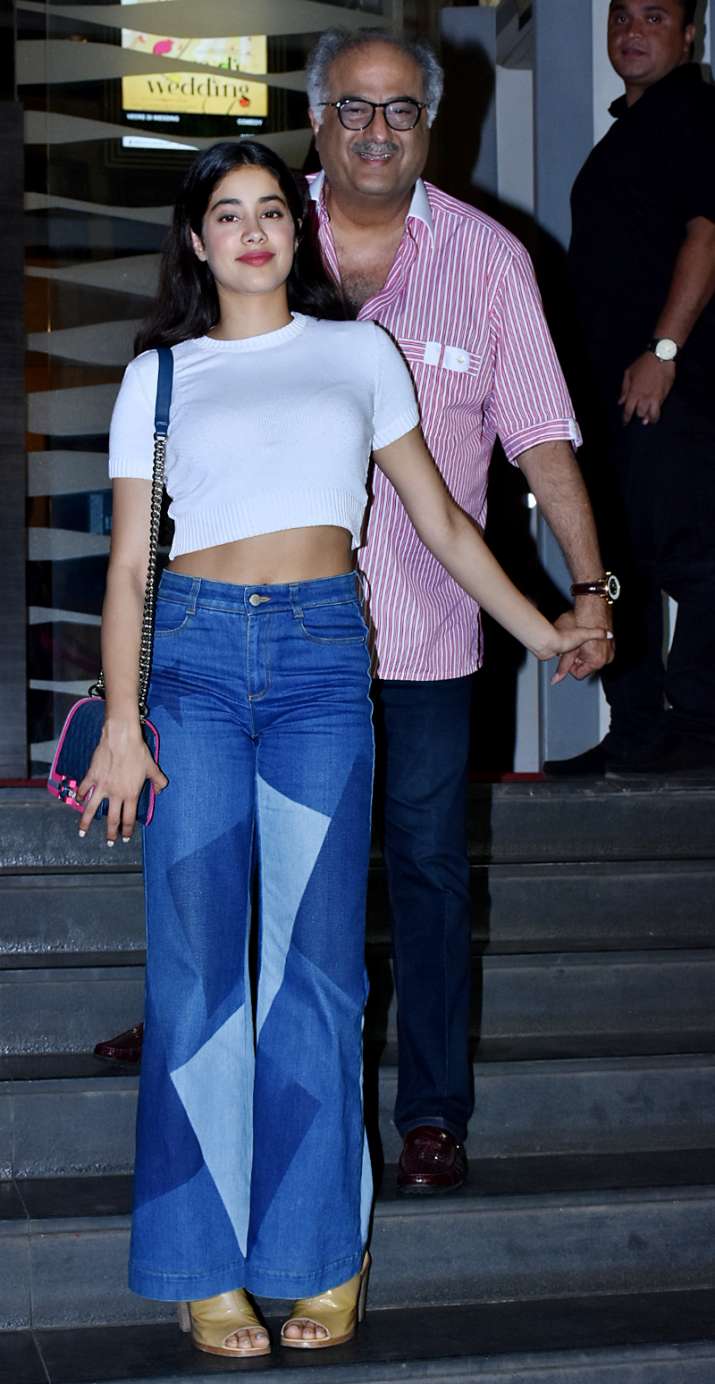 Janhvi looked drop dead gorgeous in white crop top that she paired with blue denims. With perfect make-up and open hair, the lady was dressed to kill. She recently appeared on the cover of Vogue magazine. Sonam Kapoor and Anand Ahuja’s PDA was also the centre of attraction. The newlyweds were seen holding hands and Anand looked completely smitten by his wife. It goes without saying that they are head over heels in love. 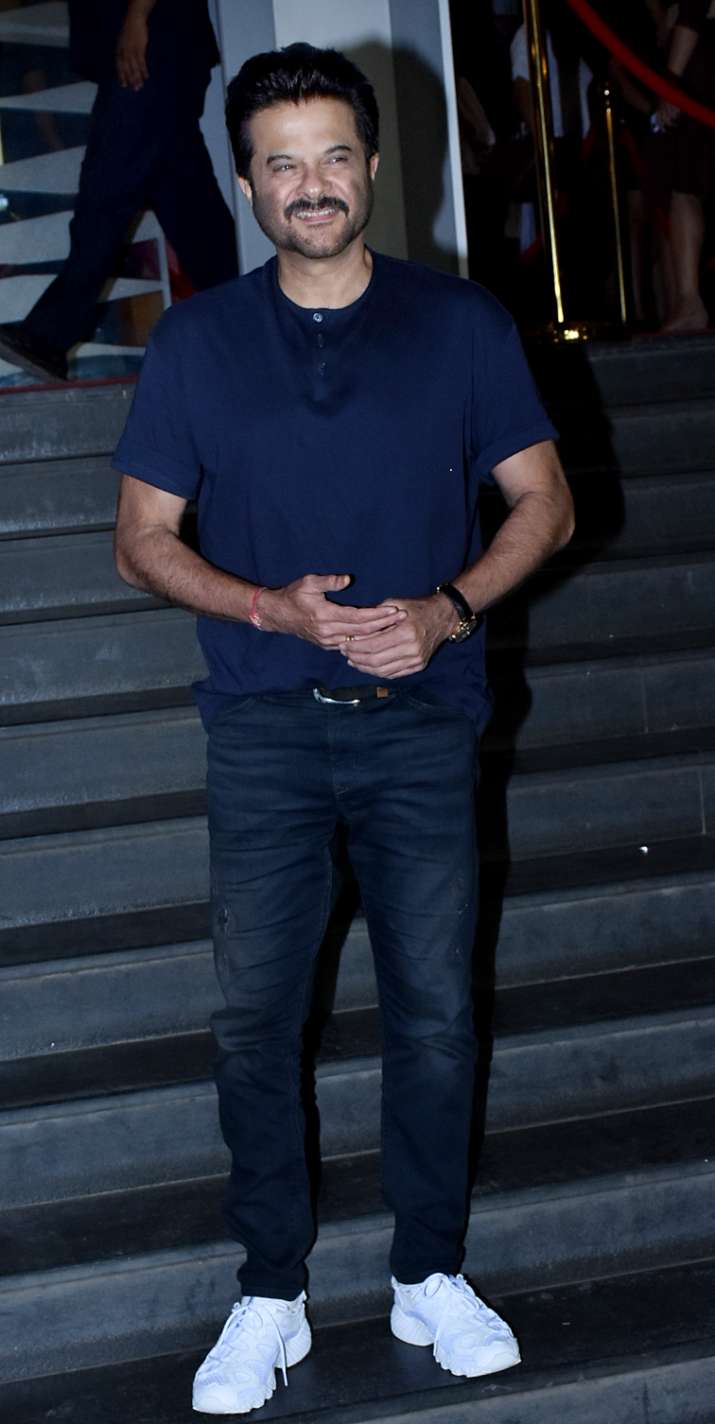 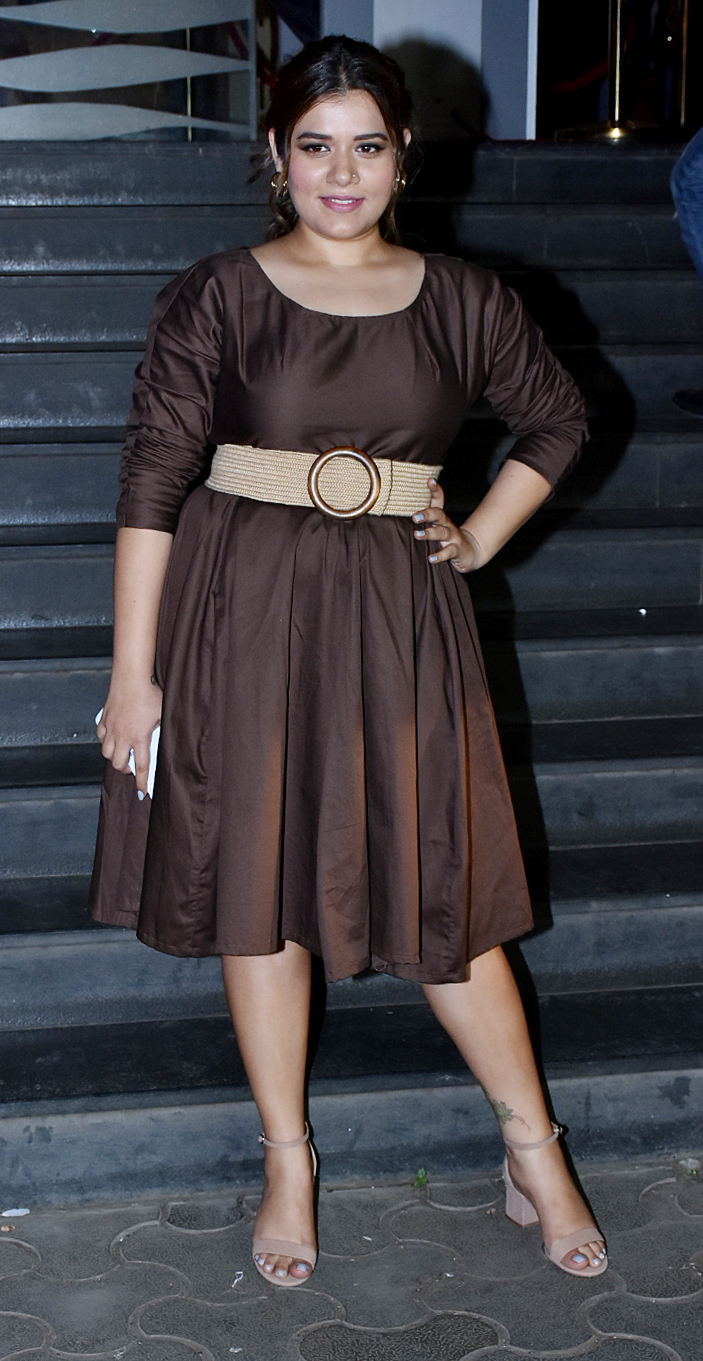 Have a look at some more pics. The trailer of Veere Di Wedding received positive response from the cinema lovers. It showcased the unfiltered conversation between four female friends. The movie will be fighting the box office battle with Harshvardhan Kapoor’s Bhavesh Joshi Superhero. It is yet to be seen which film spells the magic.