Tight security arrangements were in place both on the way and outside Sridevi's house.

Sridevi's mortal remains arrived in Mumbai on Tuesday night, around 72 hours after her sudden and shocking demise in Dubai. Her funeral is scheduled for Wednesday afternoon. Sridevi’s body was taken to her residence in Green Acres, Lokhandwala, from the Chhatrapati Shivaji International Airport in a convoy. Her nephew Mohit Marwah, whose wedding she had gone to attend in Dubai, was spotted outside Sridevi’s Lokhandwala residence where her body has been kept at the moment. 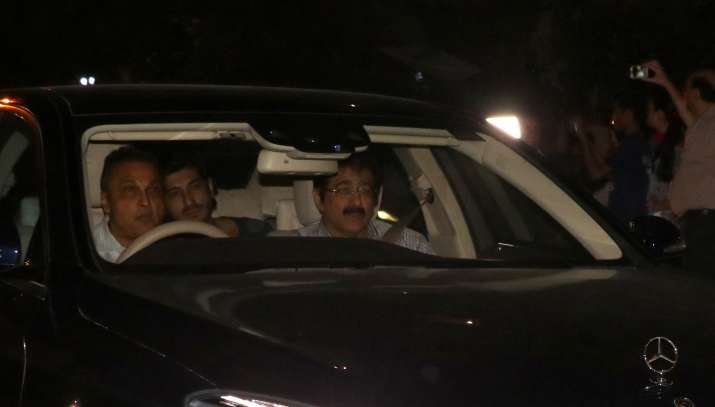 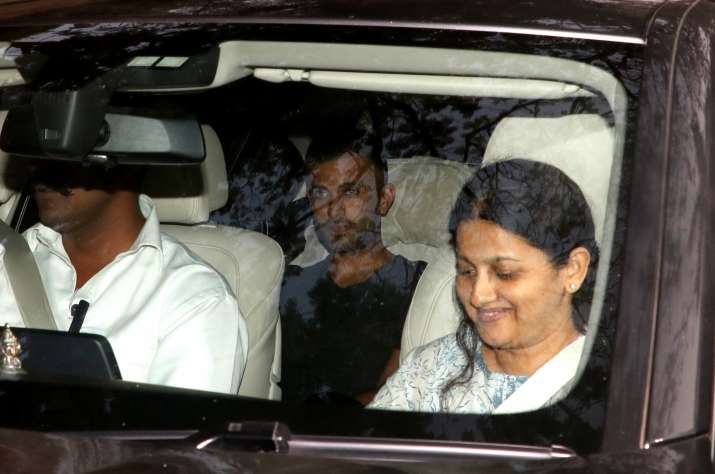 Tight security arrangements were in place both on the way and outside the house, as a large number of fans had gathered to get a glimpse of their beloved actress.For full details watch the video below. 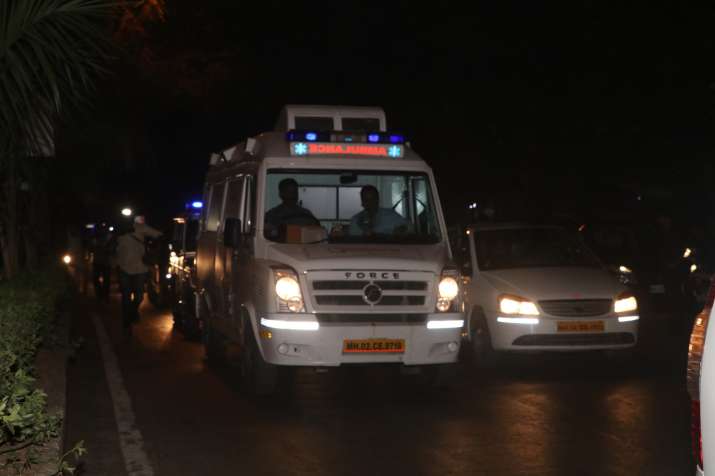 The late actress' daughter Jahnvi Kapoor and other family members -- Anil Kapoor, Anshula Kapoor and Sonam Kapoor -- were present at the airport along with business magnate Anil Ambani and his wife Tina Ambani. 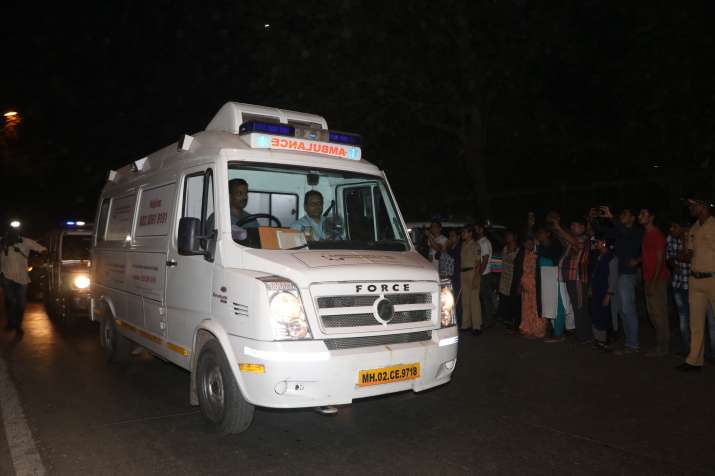 Sridevi died on Saturday night, but her body was brought only on Tuesday as the Dubai Prosecutor's Office was investigating the case of her death.

Her body was handed over to the bereaved family on Tuesday as no foul play was apparently suspected by the investigators.
In an official statement, Boney Kapoor and family thanked media for their continued sensitivity and support during this emotional moment. As per the statement, last respects and condolences will be paid to Sridevi from 9:30 am onwards on Wednesday. After this, her mortal remains will be cremated at Vile Parle Seva Samaj and Hindu Cemetary at 3:30 pm.