Shashi Kapoor's Demise: Ranbir Kapoor, Randhir Kapoor and others from the Kapoor family rush to hospital

Shashi Kapoor breathed his last at the age of 79 at Kokilaben Hospital, Mumbai.

In a huge loss to the country and Bollywood, veteran actor Shashi Kapoor passed away in Mumbai today after a prolong illness. He breathed his last at the age of 79 at Kokilaben Hospital, Mumbai. Born on 18 March, 1938 in erstwhile Calcutta, the Padma Bhushan awardee had chest infection in 2014. Earlier, he also underwent a bypass surgery.

Soon after the news of his demise broke, the entire Kapoor family rushed to the hospital. We can spot Ranbir Kapoor and Randhir Kapoor in the pictures. Bollywood celebrities and other prominent personalities paid tribute to the versatile actor via Twitter. Fans are mourning the sudden death of the Deewar actor. Here are the pictures: 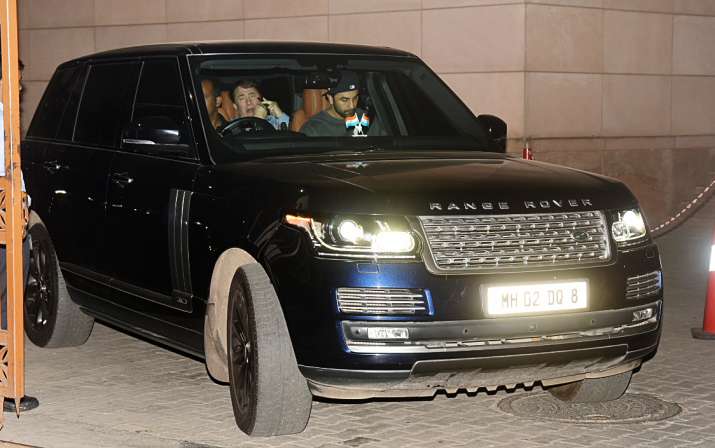 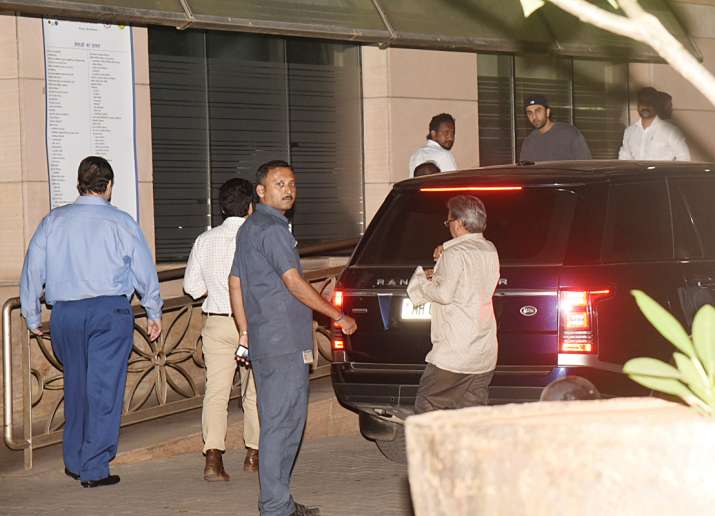 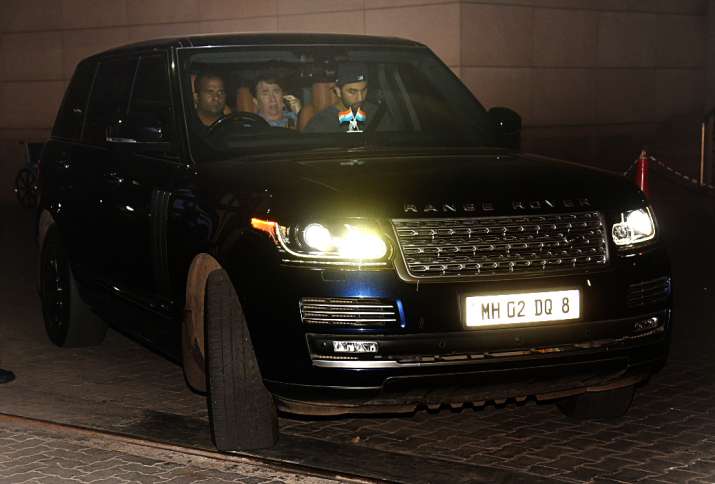 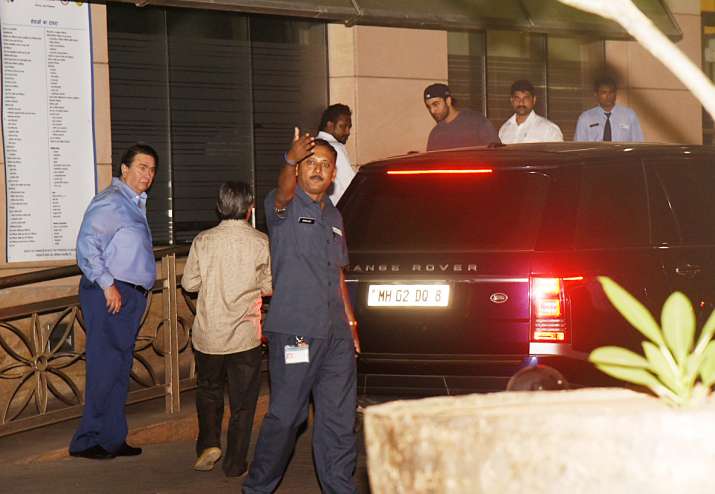 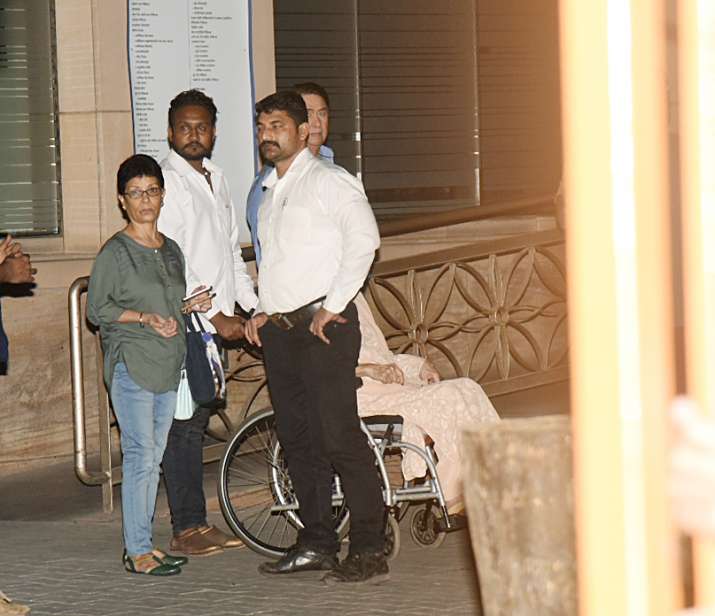 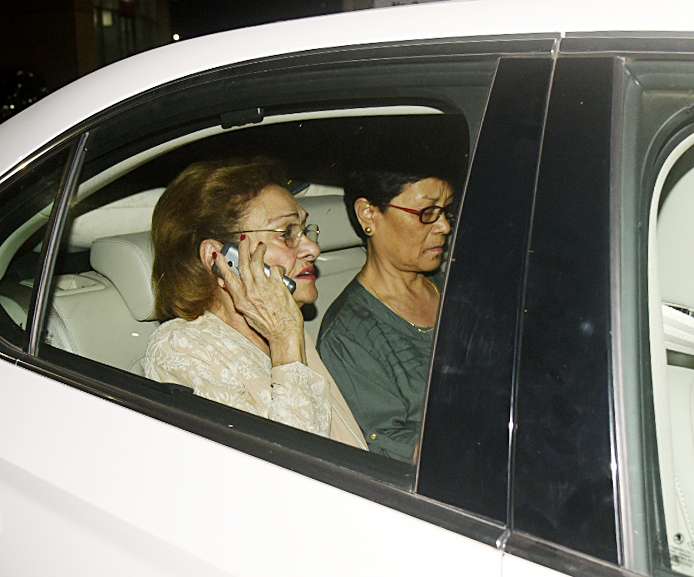 Shashi Kapoor's real name was Balbir Raj Kapoor. The legendary actor has worked in blockbuster movies such as Deewar, Satyam Shivam Sundaram, Kabhi Kabhie among several others. He featured in almost 116 movies. Out of 116 movies, 61 were as lead hero and  55 were multi-starrer movies whereas in 21 movies he was a supporting actor. He also made special appearances in 7 films. The actor started his career as a child artist in the late 1940s and appeared in Sangram (1950) and Dana Paani (1953). Some of his best performances were in 1948 film Aag and 1951 Awaara. He also worked as an assistant director in movie, post Box 999 which was also the Bollywood debut of Sunil Dutt. He married Jennifer Kendal in 1958 and has three kids- Karan Kapoor, Kunal Kapoor and Sanjana Kapoor.