Prabhas to tie the knot with granddaughter of an industrialist?

Actor Prabhas is riding high on success after the earth-shattering collections of Baahubali 2. Now, the actor is reportedly planning to get married.

Actor Prabhas is riding high on success after the earth-shattering collections of Baahubali 2. Now, the actor is reportedly planning to get married and is set to take nuptial vows with granddaughter of an industrialist.

There were reports that while shooting for Baahubali, Prabhas received 6000 marriage proposals. Now, latest reports suggest that the chairman of Raasi Cements is in talks with Prabhas’s family for his marriage. However, nothing is confirmed as of now.

Previously, it was being said that Prabhas was planning to get married and was also waiting for the release of Baahubali 2 as he didn’t want to shift the attention of audiences from his film. However, when asked he denied such reports.

It was also being said that Prabhas and his Baahubali co-star Anushka Shetty may get married in real life but those turned out to be mere rumours. 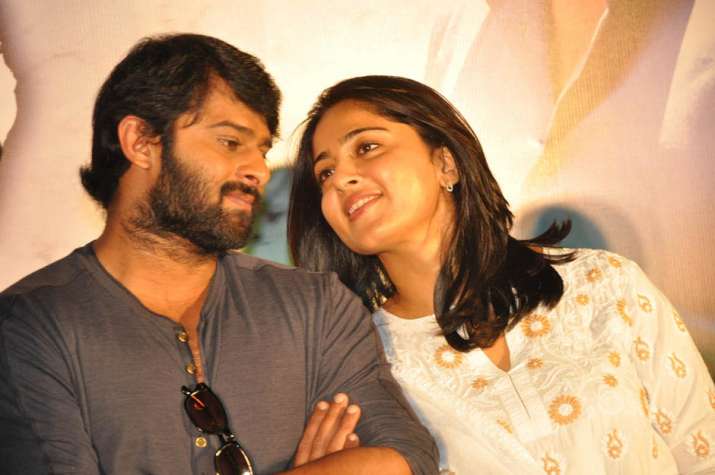 Well, the actor will surely break many hearts whenever he plans to ditch his singlehood.

Baahubali 2 broke many records at the box office. The movie crossed Rs 1500 crore mark internationally and has set benchmarks for other films. Prabhs has been showered with love and praises for his wonderful acting. The movie also starred Rana Daggubati and Sathyaraj in pivotal roles.

On the work front, Prabhas will next be seen in Saaho.