Who is Luv Sinha? The 'Bihari Putra' of Shatrugun Sinha and Congress candidate from Bankipur

Actor-turned-politician Shatrughan Sinha's son Luv Sinha is all set to enter the political circuit by contesting the assembly elections from his ancestral place in Bihar.

Actor-turned-politician Shatrughan Sinha's son Luv Sinha is all set to enter the political circuit by contesting the assembly elections from his ancestral place in Bihar.

Luv Sinha 37, had a short-lived career in films, unlike his father, a Bollywood veteran, and his sister Sonakshi Sinha, who has starred in several hit films. He was last seen in the 2018 film "Paltan". His first movie, "Sadiyaan", was in 2010.

He is the third from his family to contest elections. His mother Poonam Sinha was the Samajwadi Party's candidate for the 2019 national election from Lucknow, where Union Minister Rajnath Singh won. 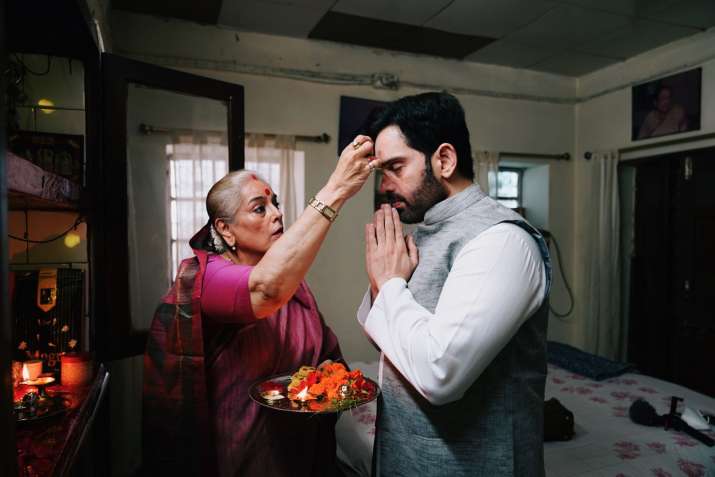 Luv Sinha’s name appeared in the party’s second list of 49 candidates for the election. He is the Congress candidate from the prestigious Bankipore seat. Luv will be pitted against BJP's Nitin Naveen, a three-term MLA while the Plurals party founder, Pushpam Priya Choudhary has also announced her candidature from there, making the contest an all-youth affair. 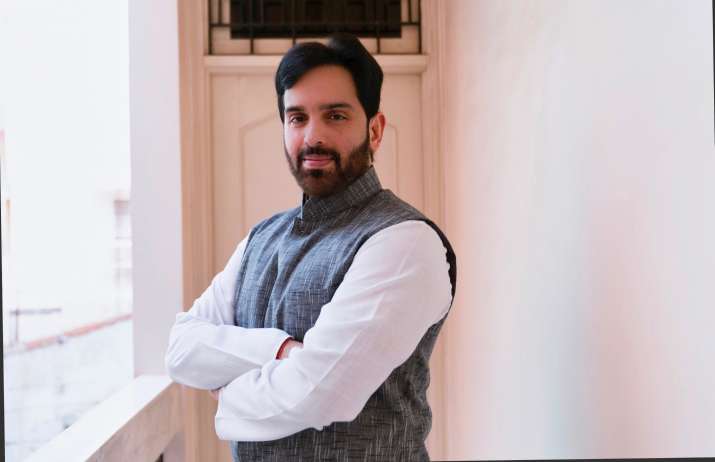 Bankipore Assembly seat comes under the Patna Sahib constituency that elected Shatrughan Sinha twice in 2009 and 2014 when he was in the BJP.

According to Shatrughan Sinha, popularly known as 'Bihari Babu', Luv Sinha joined the political fray for two reasons. The first reason being that he was picked by Congress to represent the party and second because the constituency's youth wanted a new face who sincerely undertakes the development work. 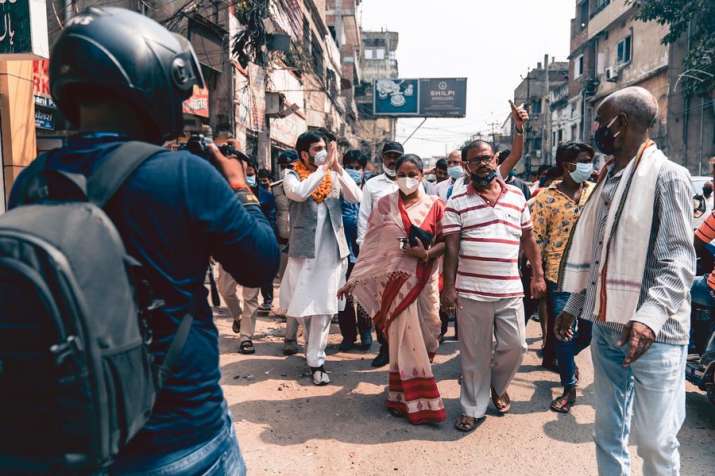 Luv Sinha is currently visiting and meeting the people of his constituency and is sometime accompanied by his mother Poonam Sinha.  Shatrughan Sinha, who was named as Congress' star campaigner alongside former party president Rahul Gandhi, will be joining his son for campaigning later this week.

Earlier speaking about his political debut, Luv said that he hopes to prove his capabilities by fighting the 'uphill battle' against BJP. 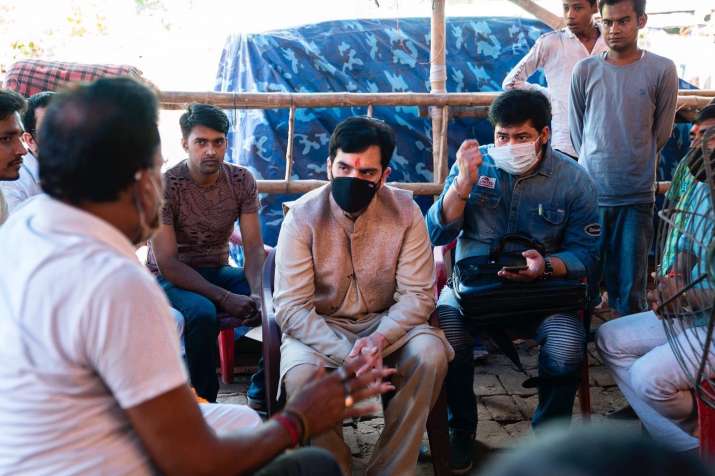 "So proud of my big brother @luvsinha who filed his nomination for the #biharelections yesterday! We really need the youth and more importantly GOOD people to step up for our country and im so happy hes embarked on this new journey! All the best Bhaiya," she wrote as caption.