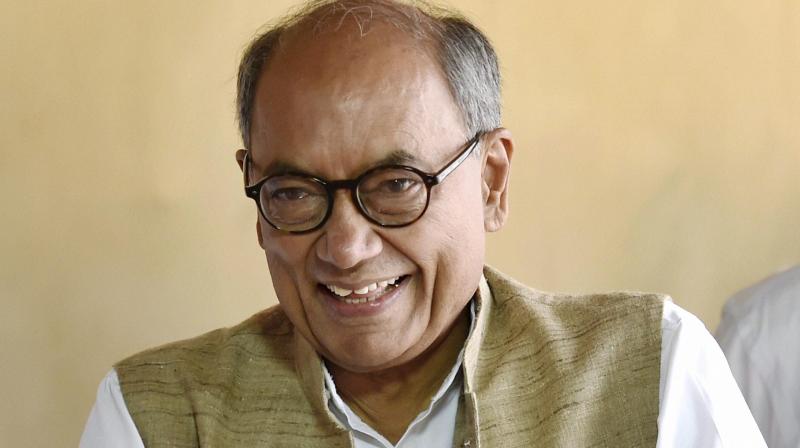 Seer who 'forecast' Digvijaya victory not allowed to end life 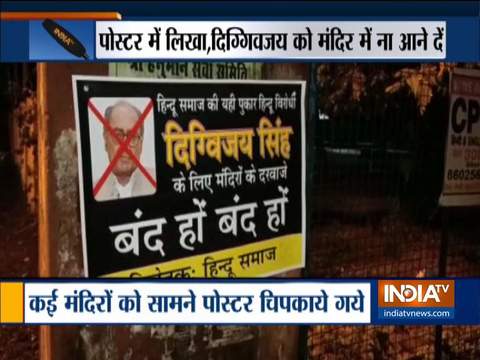 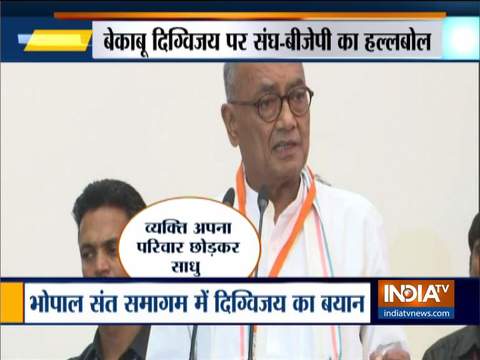 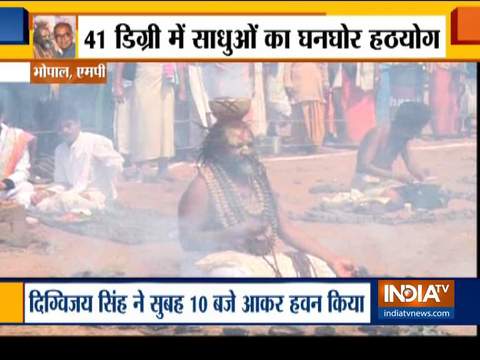