New Delhi : Today is the 36th death anniversary of great freedom fighter and one of the most revered political leaders of independent India, Jayaprakash Narayan.Jayaprakash Narayan was born on 11 October, 1902 in Sitab

New Delhi : Today is the 36th death anniversary of great freedom fighter and one of the most revered political leaders of independent India, Jayaprakash Narayan.

Jayaprakash Narayan was born on 11 October, 1902 in Sitab Diara of Saran district. He came from a Kayastha family and was the fourth child of Harsu Dayal Srivastava and Phul Rani Devi.

He is popularly referred to as JP or Lok Nayak (people's hero).

At the age of 9, Jayaprakash Narayan left his village to enroll in class 7 of the collegiate school at Patna. In 1918, he undertook the 'State Public Matriculation Examination' and won a District merit scholarship to Patna college.

At the age of 18, Jayaprakash Narayan was married to Braj Kishore Prasad's daughter Prabhavati Devi (14) in October 1920.

Once Narayan went to listen Maulana Abul Kalam Azad speech in Patna against the non-cooperation movement launched by Mahatma Gandhi.

Jayaprakash Narayan got influenced by Maulana's call to give up English education. He took the Maulana's words to heart and left Patna College ahead of his examinations. He joined the Bihar Vidyapeeth, a college run by the Congress.

At the age of 20, Jayaprakash Narayan sailed aboard the cargo ship Janus while Prabhavati remained at Sabarmati. He reached California on 8 October, 1922 and was admitted to Berkeley in January 1923.

In Wisconsin, he was introduced to Karl Marx's Das Kapital. He returned from the US to India in 1929 as a Marxist. He joined the Indian National Congress on the invitation of Jawaharlal Nehru and joined the Indian independence movement.

He was jailed and tortured several times by the British.

Jayaprakash Narayan returned to state politics in 1960s. On 8 April 1974, Jayaprakash, 72, led a silent procession at Patna against high inflation, unemployment and lack of supplies and essential commodities. The procession was lathi charged. On 5 June 1974, he addressed a large crowd at Gandhi Maidan in the state capital.

In 1974, he led the students' movement in the state which gradually developed into a popular people's movement known as the ‘Bihar Movement' or ‘JP Movement'.

The Janata Party was formed under Jayaprakash Narayan's guidance and was voted to power. It was the first non-Congress party to form a government at the Centre. 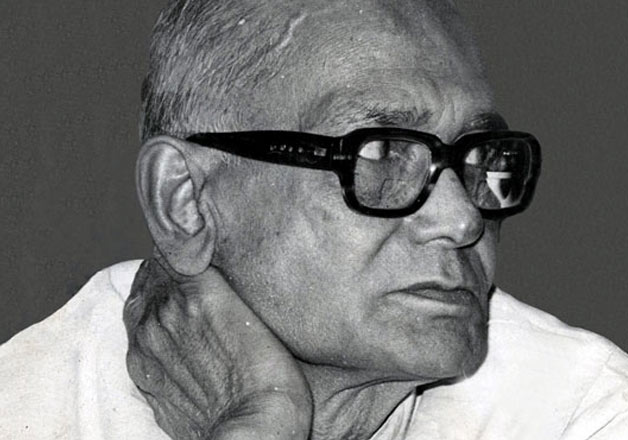 He died in Patna on 8 October, 1979 due to prolonged illness.

In 1999, he was posthumously awarded India's highest civilian award, the Bharat Ratna.

He was given Magsaysay award for Public Service in 1965.

The Patna airport, Lok Nayak Jayaprakash Airport, is also named after him.