Tiger Shroff, Tara Sutaria and Ananya Panday's Student of the Year 2 is slated to release on May 10.

Tiger Shroff, Ananya Panday and Tara Sutaria's most-awaited film Student of the Year 2 on the popular comedy show The Kapil Sharma Show. The show hosted by ace comedian Kapil Sharma, is a platform for many film promotions we saw in the last few years. Many stars including Shah Rukh Khan, Salman Khan, Saif Ali Khan, Akshay Kumar, Alia Bhatt, Varun Dhawan have graced the show. While Tiger Shroff has already been on stage with Kapil Sharma, it's going to be a first for debutante Ananya Panday and Tara Sutaria. 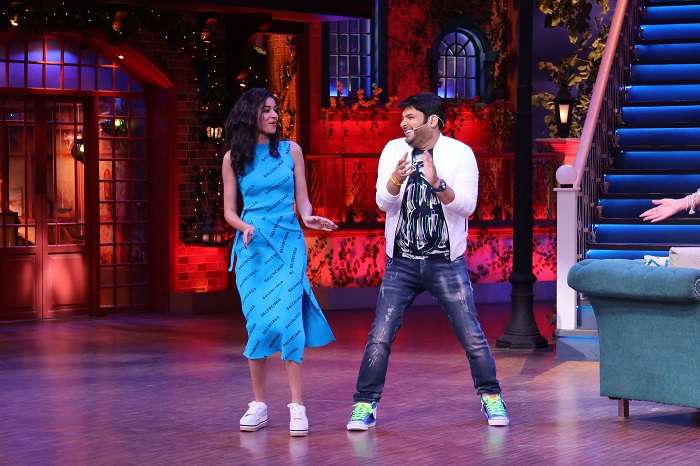 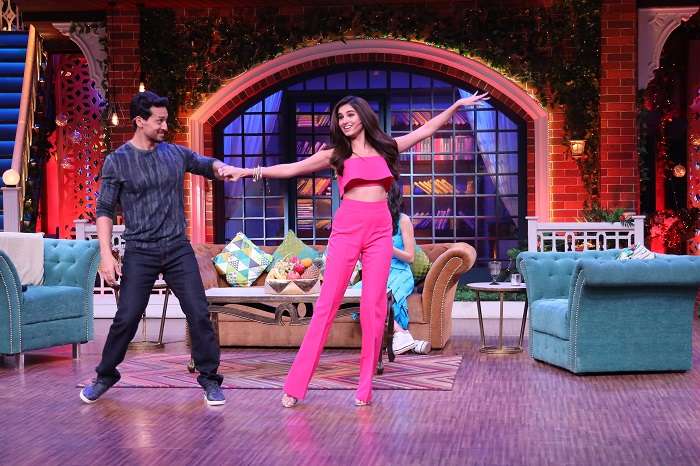 Tiger Shroff is seen in a greyish-blue t-shirt wih a pair of denims while Tara Sutaria kept it classy with a hot pink crop top and trousers. Ananya Panday kept up with her casual style and wore a blue shift dress with a pair of white sneakers. 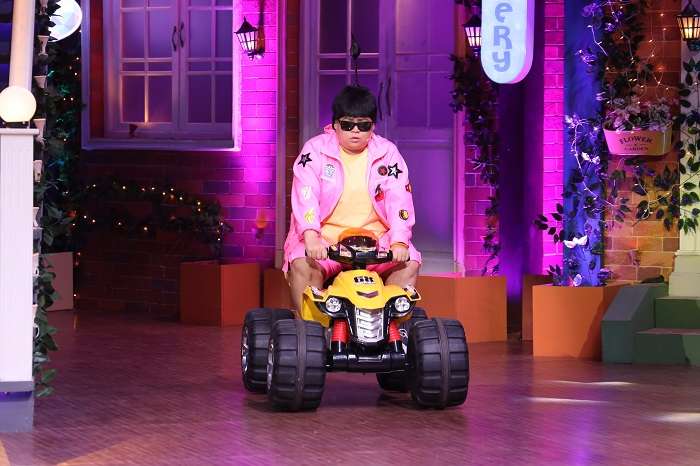 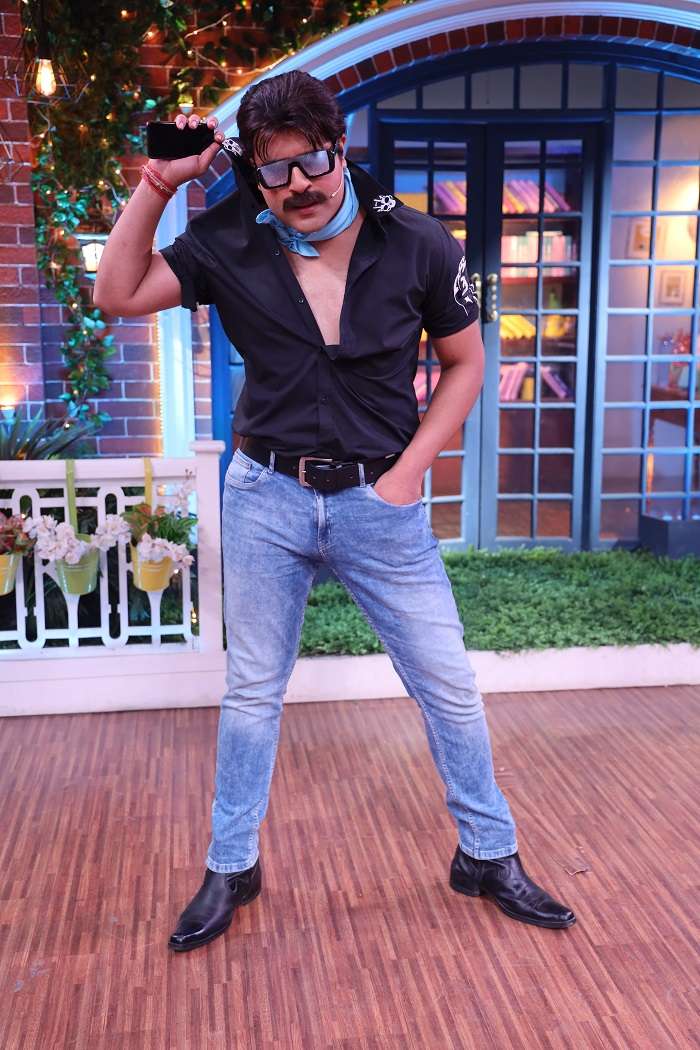