Apple hosted its second-fall event on Monday where they announced the launch of the much-awaited third-gen AirPods. Here's all you need to know.

Apple has hosted yet another event this fall where the company has finally launched the much-anticipated AirPods 3. The new third-generation Apple AirPods come with a new design and support for Spatial Audio. Besides that, the Cupertino-based company has also introduced new colour options for the Homepod Mini.

Apple’s AirPods were long due for an upgrade and the AirPods 3 have managed to make it worth the wait. The AirPods now feature a new design, which looks like a fusion between the regular AirPods and the AirPods Pro. Unlike the AirPods Pro, these do not come with a silicon tip and they also lack noise cancellation features.

However, the new AirPods 3 come with shorter stems, four microphones on each earbud and support for Spatial Audio. Furthermore, the new TWS earbuds from Apple also get Adaptive EQ, which was a much-loved feature on the AirPods Pro. The new third-gen AirPods also come with Dolby Atmos support. The design of the new AirPods also makes them sweat and water resistant.

Just like the other AirPods, these also get the seamless one-touch setup, where the AirPods will show up on your iPhone as soon as the lid of the case is opened.

According to Apple, the new AirPods also offer better battery life as they can now last for about 30 hours. The case also gets faster-charging support and it now gets support for MagSafe and wireless charging.

The new AirPods 3 have been launched at a price of USD 179 (roughly Rs. 13,500). However, the India pricing of the new AirPods model is yet to be announced. 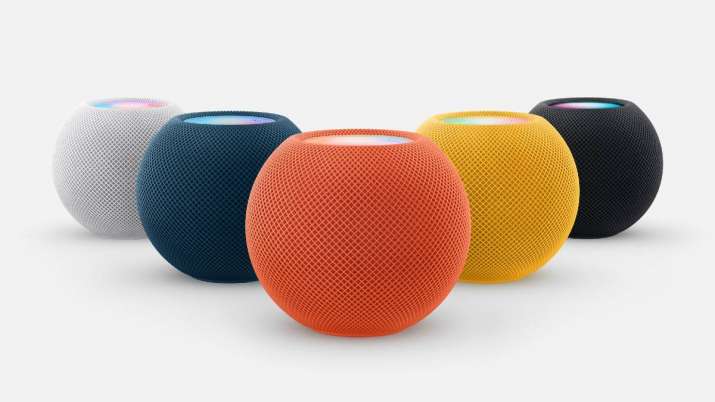 As soon as Tim Cook took the stage at the Apple Event, he made it clear that this event is going to be all about Music and Macs. With that being said, Apple has announced the Apple Music subscribers will now get custom playlists from Siri. Apple has also added a new voice plan for Apple Music starting at $4.99, which will allow users to access Siri to listen to the entire Apple Music library.