India have nothing but only positives to take from the acid test of a series Down Under which tested India's bench strength and grit over four gruelling Test matches.

A series that was marred with obvious mind games and unwanted controversy, finally culminated as a glorious day in Indian cricket history as a depleted Indian team got the better of a full-strength Australian team at their bastion Gabba in Brisbane on Tuesday.

And despite all the worries and glaring flaws in the Indian setup, the team came off good as a united outfit where every player complimented their team for one desired goal, leading to the creation of new Indian cricket stars in space of less than a month.

We will take a look at those key takeaways for the season as the Men in Blue gear up for an action-packed year ahead.

No more dependency on Kohli in overseas tour 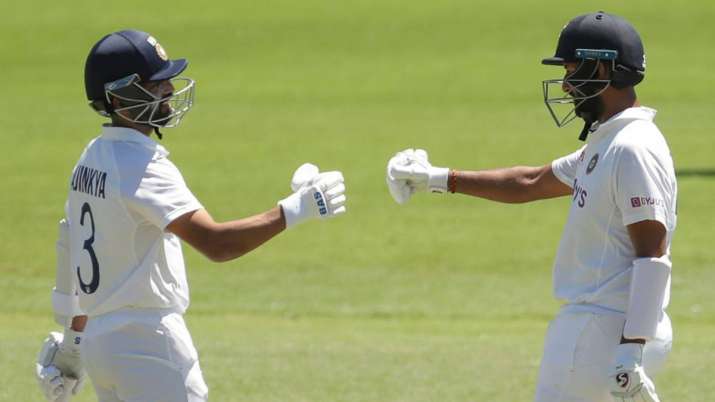 India were subject to much-deserved criticism after their debacle in the historic day/night Adelaide Test that saw the Indians collapse like a pack of cards for 36 while conceding the match in space of three days. This made many question if the team is cut out for the challenge for the remainder of the series in absence of their charismatic captain; many even considered that a humiliating whitewash is on the offering.

However, from Melbourne Test onwards, the side showed that names like Ajinkya Rahane, Cheteshwar Pujara, Rishabh Pant, Ravindra Jadeja among others are no mere assistance to Kohli and are capable of playing the protagonist themselves. Whether it's Rahane's classic century in Melbourne or Cheteshwar Pujara's 'block-a-thon' throughout the series, the team never backed down against the might of the Aussie pace bowling which was only stronger with spinner Nathan Lyon.

While Pujara was team's run machine last season, this time around it was more about spending time in the middle and stress the Indian innings as long as possible. Pujara managed to score 271 runs over eight innings while scoring at a strike rate of lowly 29.20; playing 928 deliveries in total. For a stark contrast, Pant scored three more runs than Pujara over five innings while facing just 329 deliveries.

Hitman no expert in foreign conditions 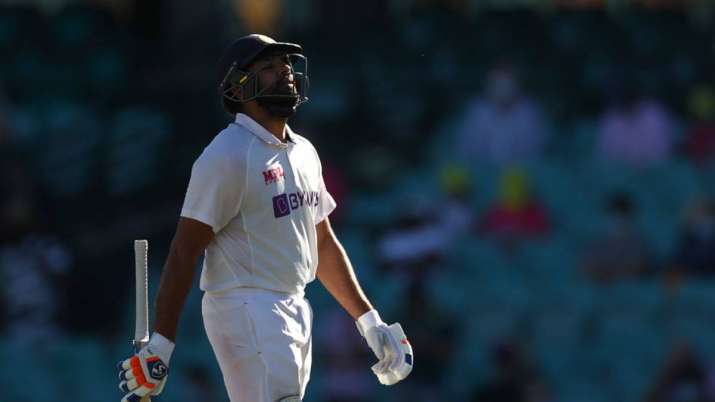 Since Virat Kohli announced he will be on paternity leave following the first Test, Rohit Sharma was rushed into Australia and made it in time for the last two Tests after recovering from an injury sustained during the IPL 2020. However, lack of big knocks, normally in abundance in-home or sub-continent conditions, and technical glitches left a lot to be desired. In the four innings he played Down Under, the Mumbai Indians skipper just managed 129 runs with a top score of 52.

In a hindsight, his overall average in Test cricket currently stands at an impressive 45.50 but dips to 27.00 in overseas condition. And in case if you are wondering what Rohit averages at home, it stands at a staggering 88.33 in 20 Test matches. 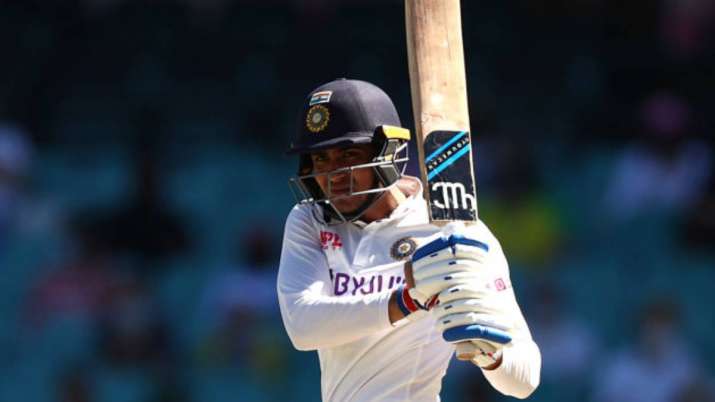 Nothing summed it up better than what Australian head coach Justin Langer said while in awe of what Indians did to them over the last three Test matches. In his own admission, "First, you can never take anything for granted, second never ever, ever underestimate the Indians. There are 1.5 billions Indians and if you play in that first eleven you got to be really tough, don't you?"

And that's what this entire series has been about. The very idea of having two teams capable of defeating Australia at their own den speaks a lot. The likes of Shubman Gill, Mohammed Siraj, Shardul Thakur, Rishabh Pant T Natarajan — who were never guaranteed a slot in the playing XI —  played out of their skin while earning respect from opponents like that. Not to forget that only paints a rosy picture of Indian cricket future where such names can take over the mantle from aging cricket stars.

Mohammed Siraj is no pushover 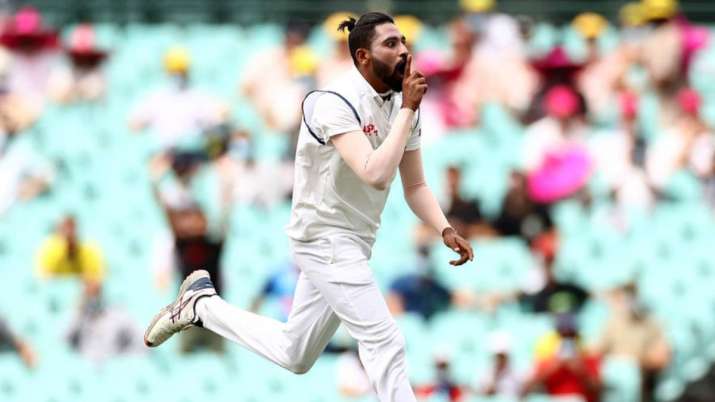 Now, this young man certainly deserve some rave reviews for what he has achieved over the course of this series. Mohammed Siraj, who found it hard to sustain consistency since making his international debut three years ago and was almost lost into oblivion, made space for himself in the Indian team again with a spirited performance in IPL — in particular his magical 4-2-8-3 spell that bamboozled Kolkata Knight Riders in Dubai.

However, making it into the Indian team playing XI came with its own set of challenges while not forgetting that he lost his father in the middle of the series. To no end to his misery, the 26-year-old pacer had to endure alleged racist slur from the Australian crowd.

And while in the past visiting players, including the great Muttiah Muralitharan, in the past have cowed into submission facing the rowdy behaviour of the crowd, Siraj showed he is no pushover as he brought the matter to match officials' attention every time it happened. And for a fitting reply, he capped the last Test off with a five-wicket haul while finishing as the top Indian wicket-taker of the series with 13 scalps.

Ashwin had Nathan Lyon in his pocket

This is probably the point where Aussies severely undermined Indian spin quality strength as some Aussie cricket experts even went on to say that the hosts are head and shoulder above Indians as far as spin bowling is concerned. The assumed that Lyon will reap benefits of the home conditions and Ashwin is too timid to match him. But Ashwin's early morning spell in Melbourne was a reality check which Aussies couldn't recover from for the rest of the series.

Lyon, on the other hand, often seemed out of wits as the spin-friendly Indian batsman just knew how to negate that threat. Bowling as many as 847 overs in the series, Lyon certainly won't be happy with the fact that a 100-Test veteran like him could only found nine Indian wickets. Ashwin, on the other hand, will be pleased with the fact that he is going home with 12 wickets four-for in Melbourne win.